Dress like Ash or Misty with a Levi's collection designed to capture the "playful spirit of the Pokémon world."

Levis has teamed up with Pokémon to deliver the denim of '90s kids dreams: think Misty's jean shorts, a character-print trucker jacket and a reimagining of Ash's iconic trucker hat.

The Levis x Pokémon capsule collection, which debuted on Monday, was designed to capture the "playful spirit of the Pokémon world." The collaboration also coincides with the Japanese media franchise's 25 anniversary.

Because the animated series debuted in 1997, the collection taps into a late '90s style. Oversized crewneck sweatshirts and vintage fit trucker jackets are staples.

The line features denim, tops, bottoms, fleece, tees and accessories with graphics and prints of the popular characters and woodland settings of the animated series’ first season, according to a news release. Styles are available for both adults and children.

"I think Pokémon is often associated with little kids, but that’s not true. So many adults love it and look back on Pokémon with a lot of nostalgia, so we wanted to make sure we captured that feeling in the collection," said Jenny Carlin, director of women’s tops design who worked on the collection. "I think the ‘90s fits helped. It gave the collection a lot more attitude." 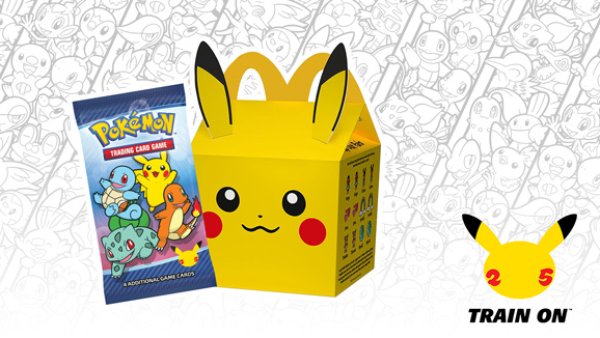 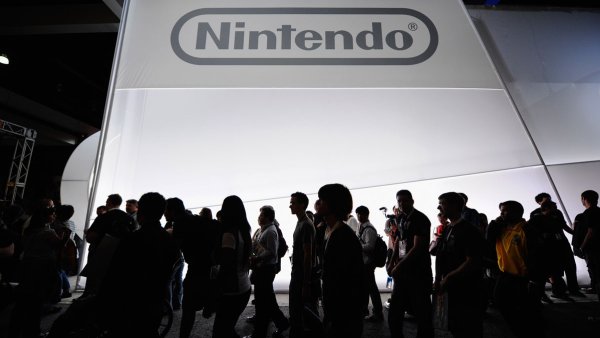 The collaboration comes on the heels of Pokémon teaming up with McDonald's to create Happy Meal Boxes that have been transformed into Pikachu's face and contain a special edition booster pack of trading cards.