The film, to be released in theaters and on-demand Friday, chronicles one of the darkest chapters in the FBI's history: the yearslong surveillance and harassment of King

The opening images of the documentary “MLK/FBI” include footage from the 1963 march on the Washington Mall that, today, is all the more striking for the protesters’ peacefulness.

The march culminated in one of the most indelible moments of the civil rights movement, Martin Luther King Jr.’s “I Have a Dream” speech on the steps of the Lincoln Memorial. And as familiar as the scene is, it could hardly stand in starker contrast to the recent U.S. Capitol riot. Here is a mass of humanity assembled in the nonviolent spirit of the movement’s leader.

Yet only two days later, on Aug. 28, 1963, the FBI’s head of domestic intelligence, William C. Sullivan, sounded an internal alarm on King.

“We must mark him now as the most dangerous Negro in the future of this nation,” Sullivan wrote in an FBI memo. 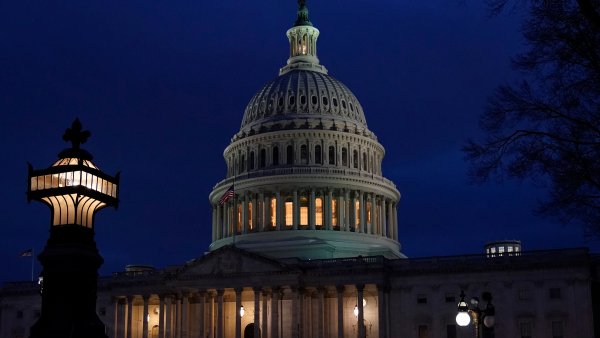 In Wake of Capitol Riot, Americans Struggle for Answers

“MLK/FBI,” which IFC Films released in theaters and on-demand Friday, chronicles one of the darkest chapters in the bureau’s history: the yearslong surveillance and harassment of King. Where others saw a leader of the highest order, J. Edgar Hoover’s FBI saw a suspect -- a potential communist and a threat to white America.

Beginning in November 1963 and until his assassination in April 1968, the FBI wiretapped King’s telephone lines, bugged his hotel rooms and relied on informants close to him. It used the evidence gathered on King's extramarital affairs to pressure King, and, most gallingly, to urge him to kill himself in a letter that read: “You know what you need to do.” In the film, former FBI director James Comey calls the letter a historical low for the bureau.

Details have gradually emerged on the FBI’s investigation, which was carried out with approval from Attorney General Robert F. Kennedy, and later, with the support of President Lyndon B. Johnson. Some FBI documents have been released over the years, though much remains heavily redacted. “MLK/FBI” is based on the 1981 book “The FBI and Martin Luther King Jr.: From ‘Solo’ to Memphis” by David Garrow, who won a Pulitzer Prize for his 1986 biography of King, “Bearing the Cross.”

For the filmmakers, digging into the FBI’s materials on King raised ethical questions. Doing so would illuminate a sinister side to a federal institution often mythologized in film. But it would also mean wading through information about King that ought never to have been gathered.

Professor Wornie Reed describes his experiences during the historic 1963 March on Washington and why the current social unrest is making Juneteenth 2020 unlike any in recent memory.

Director Sam Pollard, a veteran editor known for his collaborations with Spike Lee (“4 Little Girls," “When the Levees Broke: A Requiem in Four Acts”), had used Garrow as a consultant on an episode he co-directed of the landmark 1987 documentary series “Eyes on the Prize.”Producer Benjamin Hedin suggested the project to Pollard.

“The question that Ben and I kept asking ourselves over and over again: Were we actually doing what the FBI was trying to do so many years ago -- are we now doing that to King and his legacy?” says Pollard, speaking by Zoom from his New York apartment. “It wasn’t easy to say, ‘No we’re not. Absolutely not.’ In some ways, you could even say we were a little bit complicit.”

On one hand, “MLK/FBI” enhances the legacy of King. Seeing his composure, while under such intense pressure, only heightens his accomplishments. The film includes copious restored footage and candid photographs of a more mortal but no less extraordinary King.

Yale historian Beverly Gage, a prominent expert in the film who's writing a biography of Hoover, believes “MLK/FBI” is “righteous and complicated in all the right ways.” 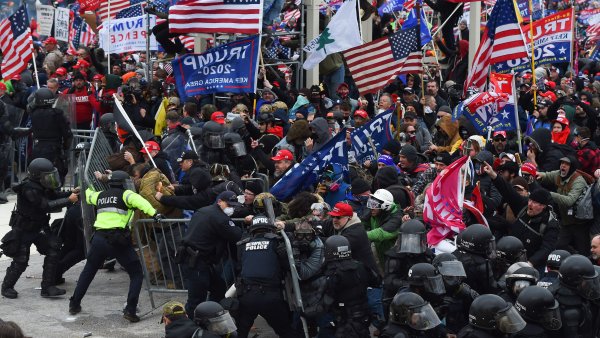 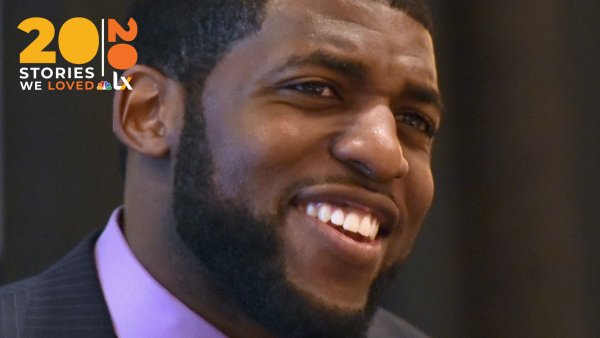 “It’s easy for us to forget about in this moment where King is such a sanctified figure just how many people not only criticized him but attempted to undermine him,” says Gage. “Beginning with the FBI but including lots and lots of other people in the government and American society as a whole.”

But in delving into the FBI’s dubious bugging of King, “MLK/FBI” couldn’t avoid facing some of the more difficult aspects of the civil rights leader’s legacy. Not just King’s indiscretions but an explosive and controversial allegation discovered by Garrow in FBI records that King watched while a woman was sexually assaulted.

Many historians have doubted whether the information noted offhand by agents engaged in a smear campaign of King constitutes a strong enough basis for such a serious allegation.

King’s lawyer, Clarence B. Jones, has denied the claims. The King Center didn’t respond to requests for comment for this article.

“We knew we had to deal with it,” says Pollard. “But our responsibility and our challenge was to deal with it in a way that we thought wasn’t going to be tawdry but responsible.”

Garrow stands by his research.

“A big part of my thinking two years ago is that everyone needs to be prepared for what will be in the full transcripts and the surviving tapes," Garrow said.

The FBI’s recordings of King are under court seal at the National Archives until Jan. 31, 2027. Their release will surely offset a new round of research into King and the FBI's heinous program — and, maybe, an update to “MLK/FBI.”

“Every time I would read one of the documents that was heavily redacted I would say, ‘Damn, what does it really sound like?’” says Pollard. “As a filmmaker, it would have been gold to have the tapes. Honestly, we may have to revisit this film when those tapes come out to make an addendum.”

But access to the tapes might also have blurred the focus of Pollard's film. Nothing in them can change what King did for civil rights and the United States. More important is to understand how institutional forces worked tirelessly to destroy one of the country's greatest Black leaders.

“In many ways, what we saw last Wednesday wasn’t an anomaly,” says Pollard, referring to the violent Capitol siege carried out partly by noted white nationalists. “It’s in the DNA of America.”