This luxury penthouse was constructed in the 1920s by E.J. Eckel and was the West Coast headquarters of Nabisco.

A luxury penthouse owned by "Fast & Furious 10" director Justin Lin that is smack in the middle of the Arts District with incredible views of downtown LA’s cityscape is on the market for $7 million.

Complete with its original 1920s hardwood floors, three levels — and a fourth level rooftop – this home boasts two beds, two and a half bathrooms on 4,300 square feet of house.

Justin Alexander and Tab Howard of The Alexander Group at COMPASS and Justin Lin’s brother, Jimmy Lin, of One True Loan, listed the home.

The most unique part? Its history.

“Originally constructed in 1925 by E.J. Eckel as the West Coast headquarters of Nabisco, this magnificent structure was converted to a live/work community in 2007, the same year it was declared a Historic Cultural Monument,” the listing reads.

In 2007, it was named a Historic Cultural Monument.

“Start and end your days with incredible sunrise and sunset views from a towering rooftop deck, providing exceptional scenery from LA's mountain ranges, through Downtown, and over to the coast, revealing an incomparable wow perspective of the Los Angeles basin,” the listing reads. 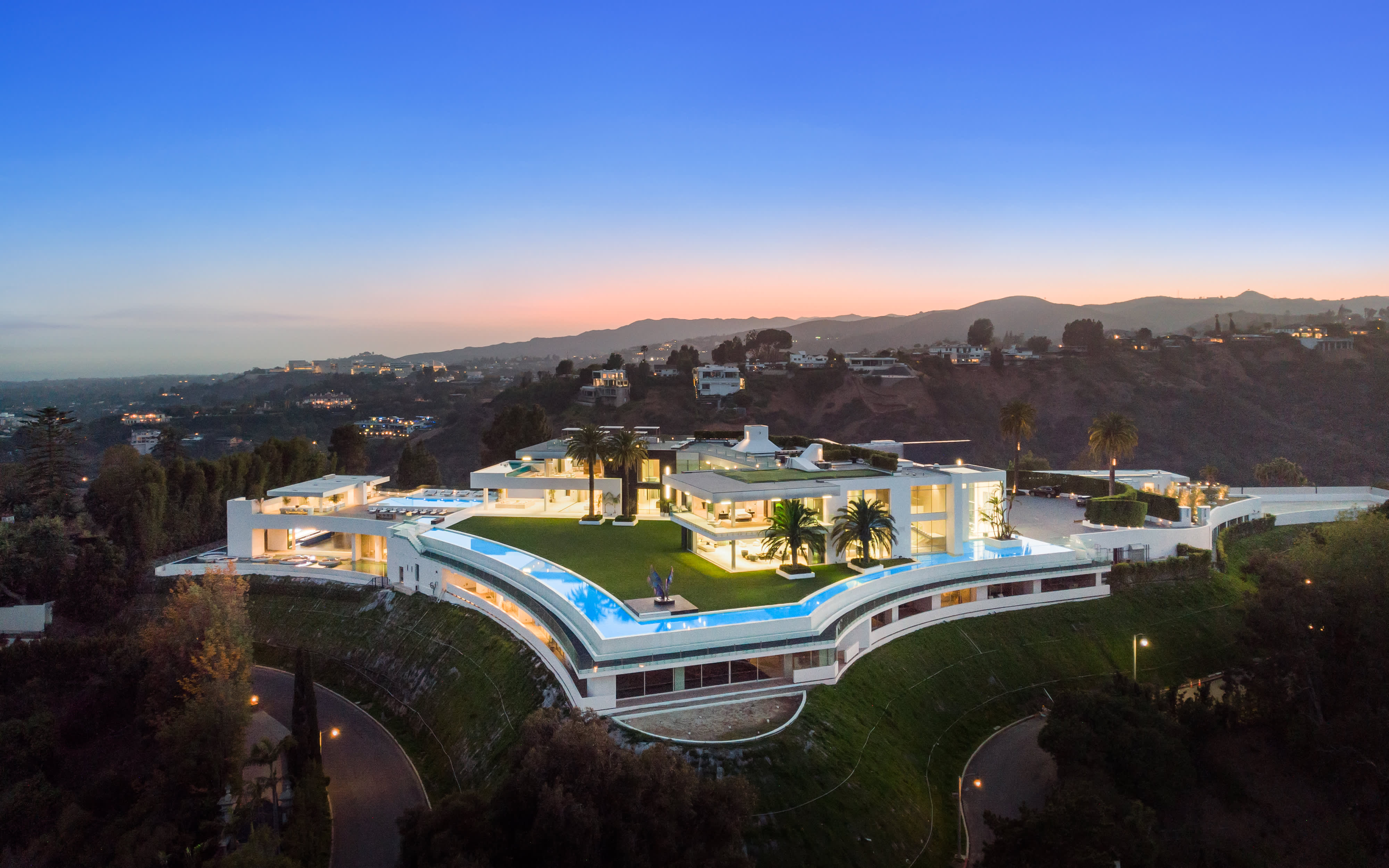 Most Expensive Home in America Lists for $295 Million, May Head to Auction