While on tour with Train, Blues Traveler and other artists, Jewel’s tour bus caught on fire, as documented on the singer’s TikTok

While out on the road with her band, Jewel shared on TikTok that her tour bus burst into flames in a hotel parking lot, but luckily, no one was injured.

"We had a full bus fire," she said in the Aug. 6 clip as she surveyed the damage. "Nobody was hurt, it happened on an off-day. The fire department came, everybody is safe."

The "You Were Meant for Me" singer also shared that the bus driver, who was alerted of the fire by the front desk staff, managed to save a vintage guitar and amp before they could be burned inside the vehicle.

"Our bus driver is a hero for saving the vintage gear!" Jewel added. "All's well that ends well, but how 'bout this bulls--t."

The four-time Grammy winner didn't share where exactly the bus fire took place, but in the past week, she has performed gigs in Colorado and New Hampshire. 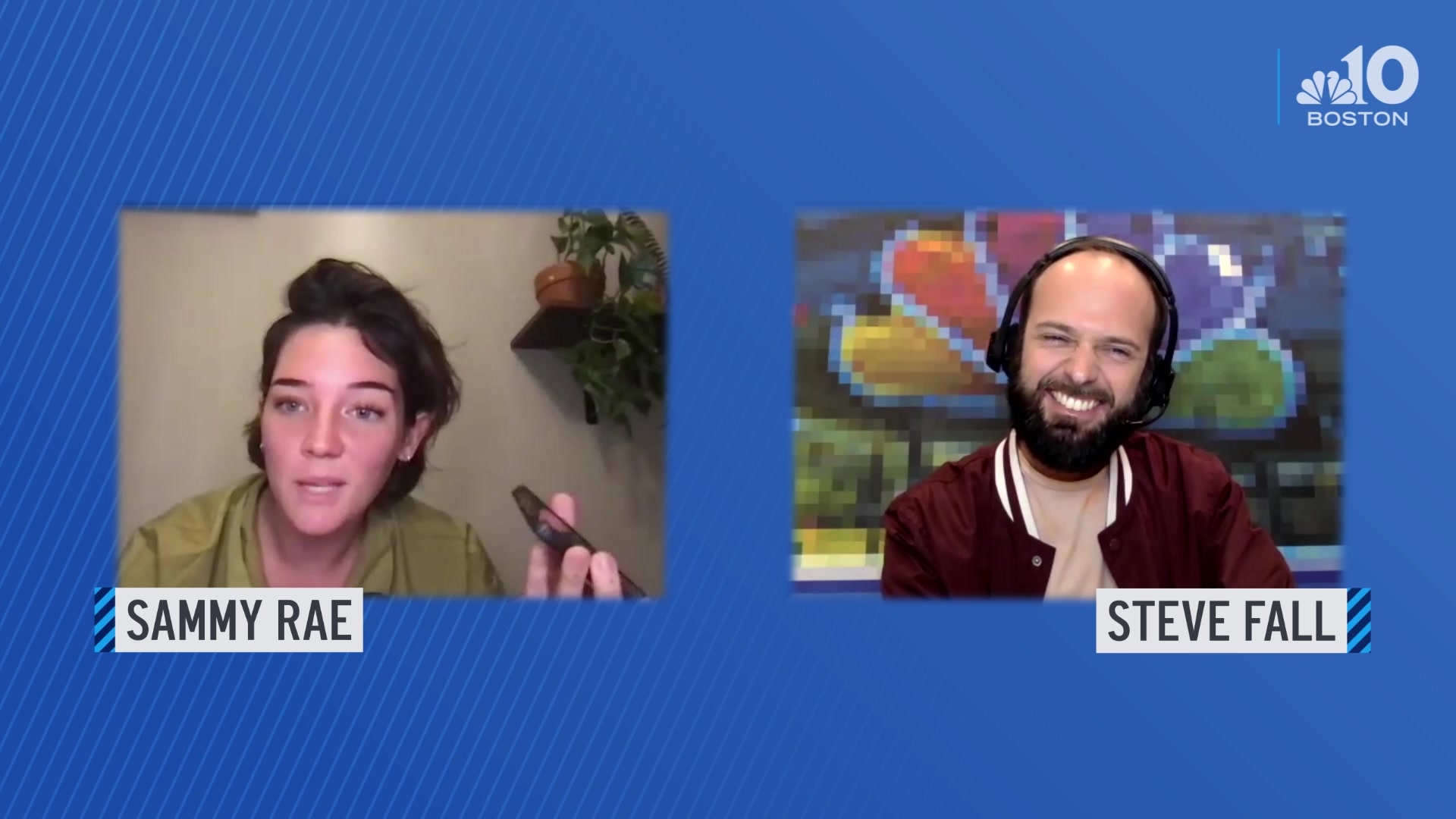 Jewel -- who shares 11-year-old son Kase with ex Ty Murray -- has been on the road with Train, Blues Traveler, Thunderstorm Artis and Will Anderson since June, promoting her 13th studio album, "Freewheelin' Woman," which was released in April. That month, she opened up about how her experiences as a woman in the music industry influenced her album.

"I feel proud that I've gotten to live life on my terms. I've gotten to have my career on my terms," Jewel explained in an interview with Stereogum. "The reason I called the album 'Freewheelin' Woman' is because that's how I feel."

She continued, "I've fought for my autonomy, I've fought for my liberty as a woman, and been able to make a living, and even support my child on my thoughts and my ideas and my feelings. I'm proud and I wanted the record to encapsulate that whole feeling."

Earlier this year, the 48-year-old -- who was crowned the Season 6 winner of "The Masked Singer" in 2021 -- represented her home state of Alaska on NBC's live reality competition series, "American Song Contest," hosted by Kelly Clarkson and Snoop Dogg. However, her original song "The Story" failed to get her to the finals.