"I am excited. We're excited and happy and it's probably the longest secret I've ever had to keep," Perry told fans on Instagram Live after the music video dropped.

On Wednesday night, Katy Perry dropped her highly-anticipated new music video for "Never Worn White." As you can imagine, her KatyCats (which is her loyal fanbase's nickname) are freaking out over it.

Along with the romantic and dreamy-like vibe of the video, Perry had some exciting news to share. She's pregnant with her first child!

From wearing a literal bouquet of flowers as a full-on evening dress and an angelic white gown that was fit for a bride (wink, wink), the 35-year-old songstress did the damn thing.

Of course, there was a moment in the music video that really raised eyebrows and got people talking: it was a shot of the "Roar" singer cradling her baby bump.

Inside Katy Perry's Dramatic Path to Forever With Orlando Bloom 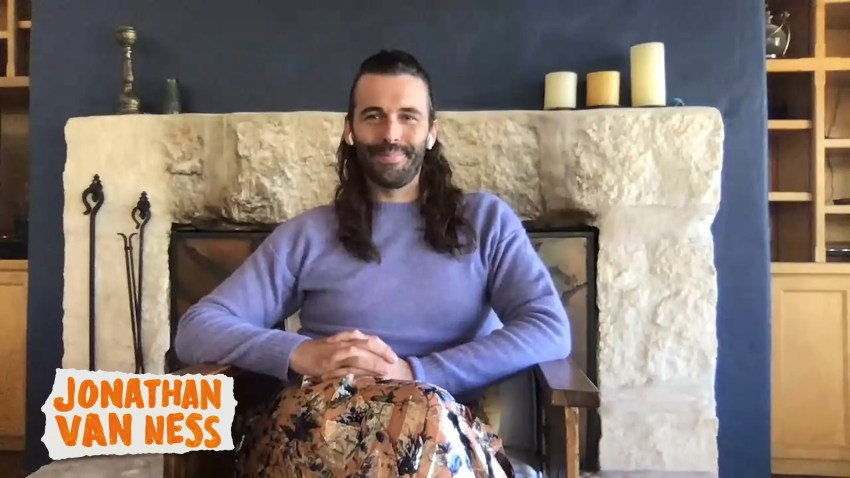 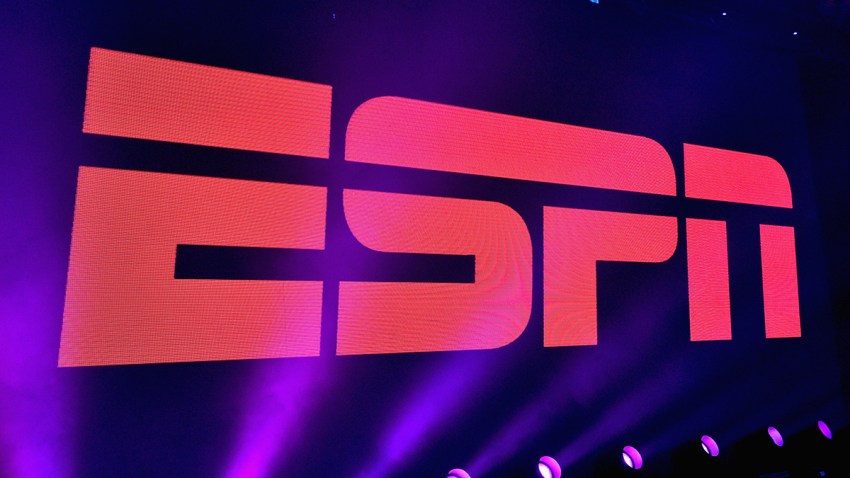 The 35-year-old discussed her pregnancy at length with fans on Instagram Live after the music video dropped. "There's a lot that will be happening this summer," Katy shared. "Not only will I be giving birth, literally, but also figuratively to something you guys have been waiting for. So let's just call it a double whammy. It's a two-for."

"I am excited. We're excited and happy and it's probably the longest secret I've ever had to keep," she continued. "And I like to tell you guys everything but I knew I would tell you in the best way, which is through a piece of music because that's... I guess that's how I speak to you. That's how we speak together to each other."

Prince Charles had a meeting with a pop star. The heir apparent posed for photos with Katy Perry as he attended an event for The British Asian Trust on the first night of his two-day royal tour of India.

Katy also dished on her cravings, saying she now carries Tabasco hot sauce in her purse and has been eating "the same burrito for weeks on end."

The baby bump reveal portion of the video, which was teased earlier that day on social media, had everyone wondering the same thing: Is Katy pregnant?

And now that "Never Worn White" is officially out, it's a done deal that kids are in her and fiancé Orlando Bloom's future. Katy already has her mothering skills down, as a source told E! News earlier this year that she has an amazing bond with Bloom's 9-year-old son, Flynn, whom he shares with ex Miranda Kerr.

A separate source recently told E! that the celebrity couple is in the works of fine-tuning their weddings—they plan to have two sometime this year.

"They have the guest list figured out and many of the details," the source previously revealed. "They hope to have everything finalized soon because they are very excited about getting married."

"She has always said that Orlando's love for her was different than anything she has felt before," another insider shared with us.

Perry and Bloom first sparked romance rumors in Jan. 2016 at a Golden Globes after-party. By March, the songstress and the Lord of the Rings actor had become an "official couple," with a source telling E! News, "Katy likes how down to earth Orlando is."

They'd split 10 months later, but found their way back to each other and announced their engagement in Feb. 2019.

"one year ago I said yes to a life of love and evolution... and definitely never a dull moment," Katy recently captioned an Instagram photo commemorating their engagement anniversary.