Country star Morgan Wallen was rebuked by the music industry after a video earlier this year showed him blurting out a racial slur.

The disgraced singer was dropped by his music label, disqualified from the Academy of Country Music Awards, and his music was temporarily pulled by radio stations and streaming stations. But despite his racial remark, the “Whiskey Glasses” singer saw his album sales soar.

Wallen garnered several nominations at the upcoming Country Music Association Awards — where he was nominated for the prestigious album of the year — and Billboard Music Awards, but he was not invited to either show. 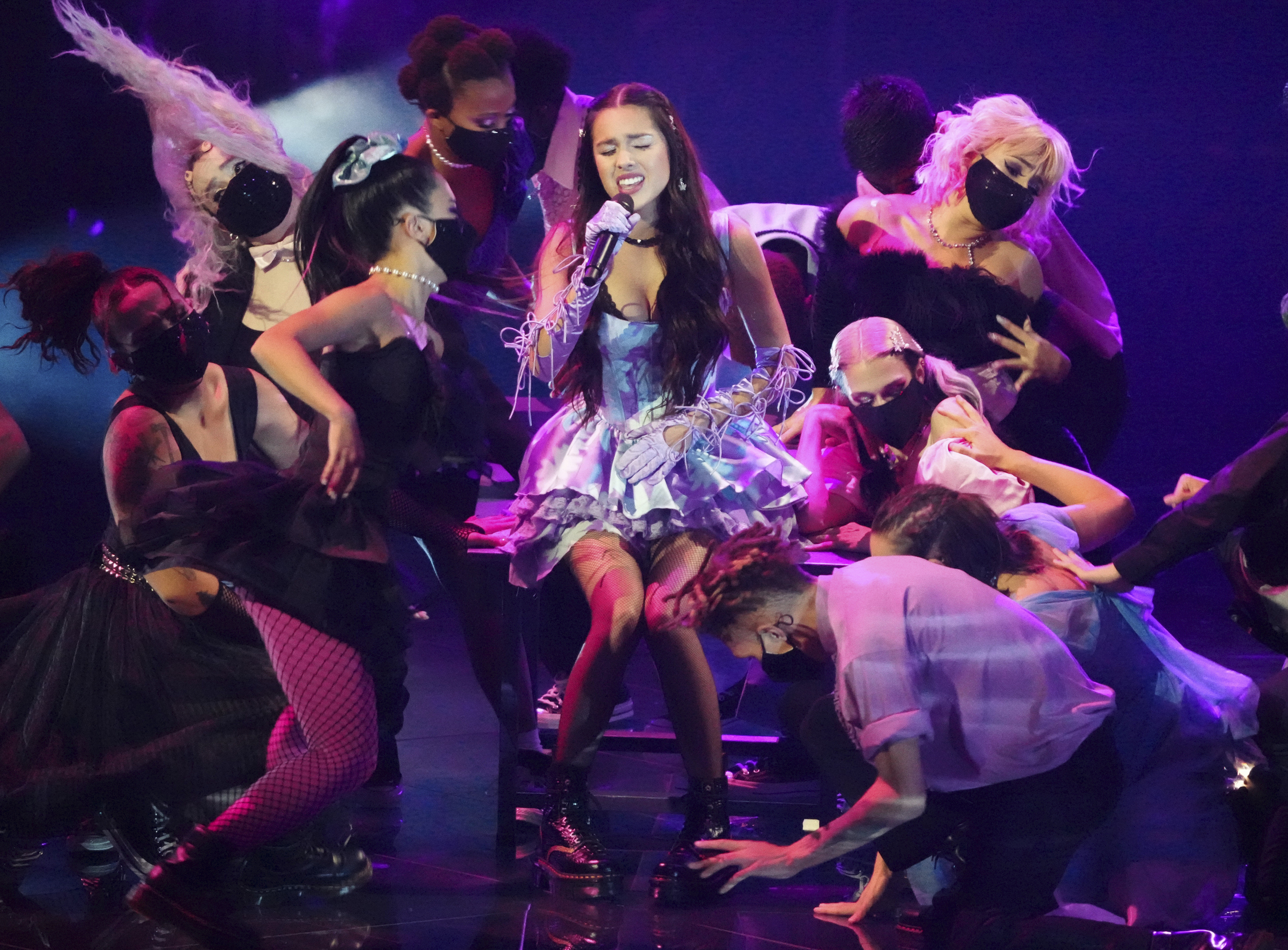 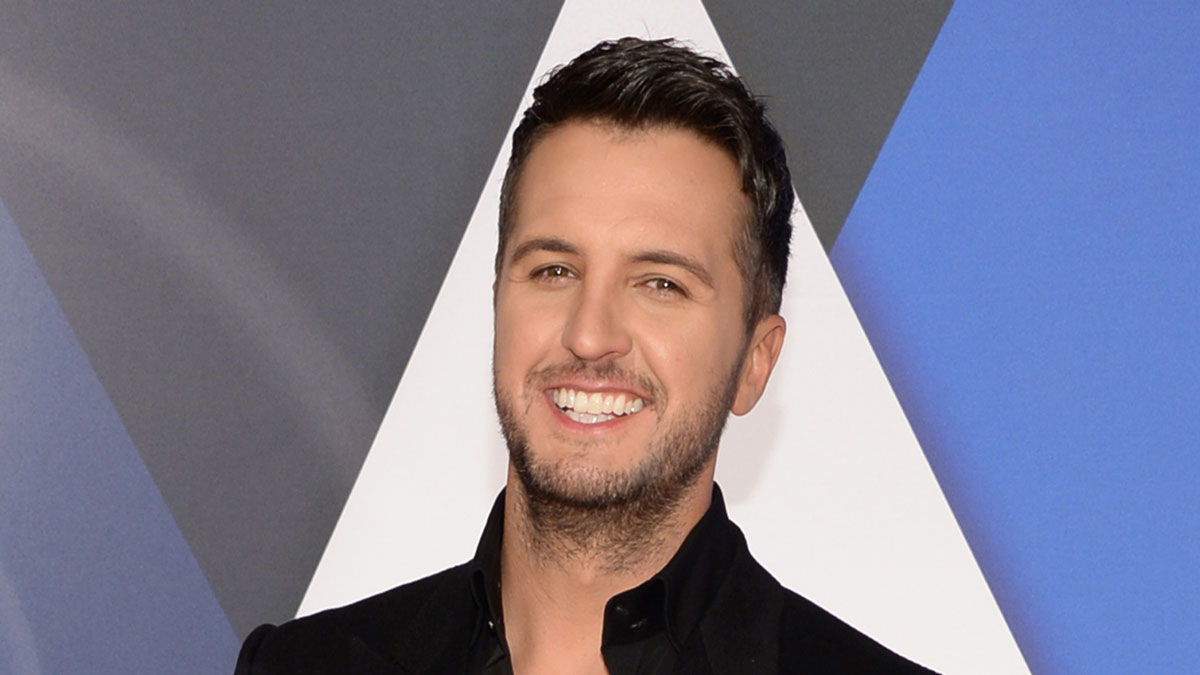 On Thursday, the nominees were announced for the 2021 American Music Awards. Wallen was nominated for Favorite Male Country Artist and Favorite Country Album but an asterisk appears next to his name.

At the bottom of the nominee list, the asterisk is explained in a statement attributed to MRC Live & Alternative. It reads, "Morgan Wallen is a nominee this year based on charting. As his conduct does not align with our core values, we will not be including him on the show in any capacity (performing, presenting, accepting)."

They go on to say they will re-evaluate his progress as an ally to the Black community and will consider his participation in future shows.

The statement also makes note of the fact that the AMA nominees are "determined by performance on the Billboard Charts and are not chosen by a voting committee or membership organization."

AMA winners are voted entirely by fans and given his chart-topping success, he may very well win. His album, which continued to be No. 1 for weeks after the scandal broke, currently sits at No 8 on the Billboard 200 after 41 weeks.

Morgan Wallen is speaking out after a video surfaced of the country singer using a racial slur. The 27-year-old took to Instagram to address the controversy and urged his fans not to defend him as he wants to "take ownership" for his actions. "I let so many people down. I let my parents down and they're the furthest thing from ... the person in that video. I let my son down, and I'm not okay with that. So this week, I've been waiting to say anything further until I got the chance to apologize to those closest to me that I knew I personally hurt," he shared.

The Grammys, on the other hand, have accepted all his submitted records for the first ballot. There’s a chance Wallen — who apologized for his actions — could receive nominations in major categories next month with the success of “Dangerous: The Double Album,” which is one of the most popular albums released this year across all genres.

With the peer-driven voting system, Wallen being nominated or not is out of the Recording Academy’s control. But the organization can dictate whether he can attend or participate in any Grammy activities — including the 64th annual awards show on Jan. 31.