Beatrice, the elder daughter of Prince Andrew and his ex-wife Sarah Ferguson, will wed Edoardo Mapelli Mozzi in May

Britain is set for another royal wedding. Buckingham Palace announced Friday that Queen Elizabeth II’s granddaughter Princess Beatrice will marry in London on May 29.

The palace says 31-year-old Beatrice and Edoardo Mapelli Mozzi, 37, will wed in the Chapel Royal of St. James’s Palace. The chapel was the location for the wedding of Beatrice’s great-great-great-great grandmother Queen Victoria to Prince Albert in 1840.

The queen will host a reception afterwards at Buckingham Palace.

Beatrice, the elder daughter of Prince Andrew and his ex-wife Sarah Ferguson, announced her engagement to real estate entrepreneur Mozzi last year. He is a Briton descended from a noble Italian family.

The father of the bride quit public royal duties in November amid an outcry over his friendship with the convicted U.S. sex offender Jeffrey Epstein, who died in August.

Prince Harry, Meghan to Give Up ‘Royal Highness’ Titles 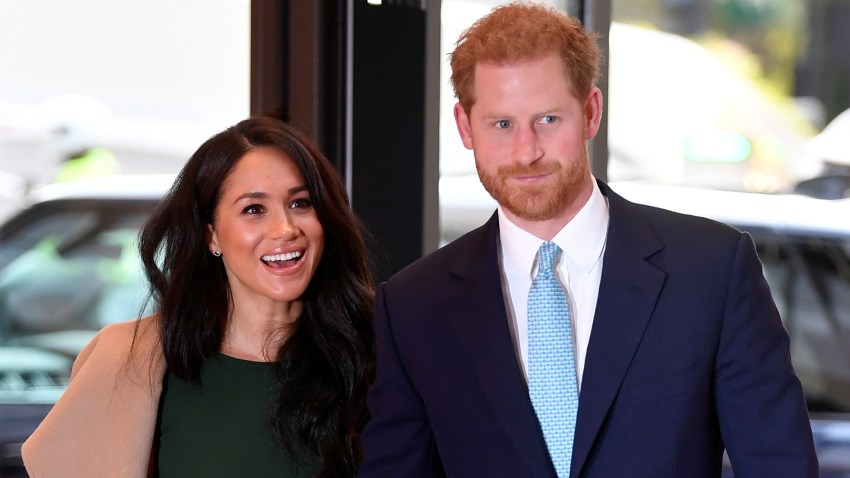 An American woman, Virginia Roberts Giuffre, says she had several sexual encounters with the prince at Epstein's behest, starting when she was 17. The FBI wants to question the prince as part of its Epstein investigation, but a U.S. prosecutor said last month that Andrew had been uncooperative.