"The Office" actor Rainn Wilson has a new name, and it's not Dwight K. Schrute.

Wilson announced on social media that he was changing his name on his social media accounts and "fancy writing paper" to "Rainnfall Heat Wave Rising Sea Levels And We Have To Do Something About It Now Wilson." The name change is meant to draw attention to the melting arctic ice caps, which he says are melting at millions of liters per second.

The name change also coincides with the United Nations' global climate summit, known as COP27, which began in Egypt on Nov. 6.

"Our mission.. is to raise awareness for the global risks of Arctic weather change," Wilson said in a video shared online. "It's not just bad news for the Arctic, but for us, too. So that's why I changed my name and you should too, to help tell the world leaders and influencers that we need to act now."

Wilson also pitched some other name changes for his fellow celebrities, such as "Amy Poehler Bears Are Endangered" and "Cardi The Arctic B Melting."

The video was made in association with arcticrisk.org, which highlights the damage increasing temperatures is having on the Arctic and the world. The website even has a name generator for those looking to get involved. 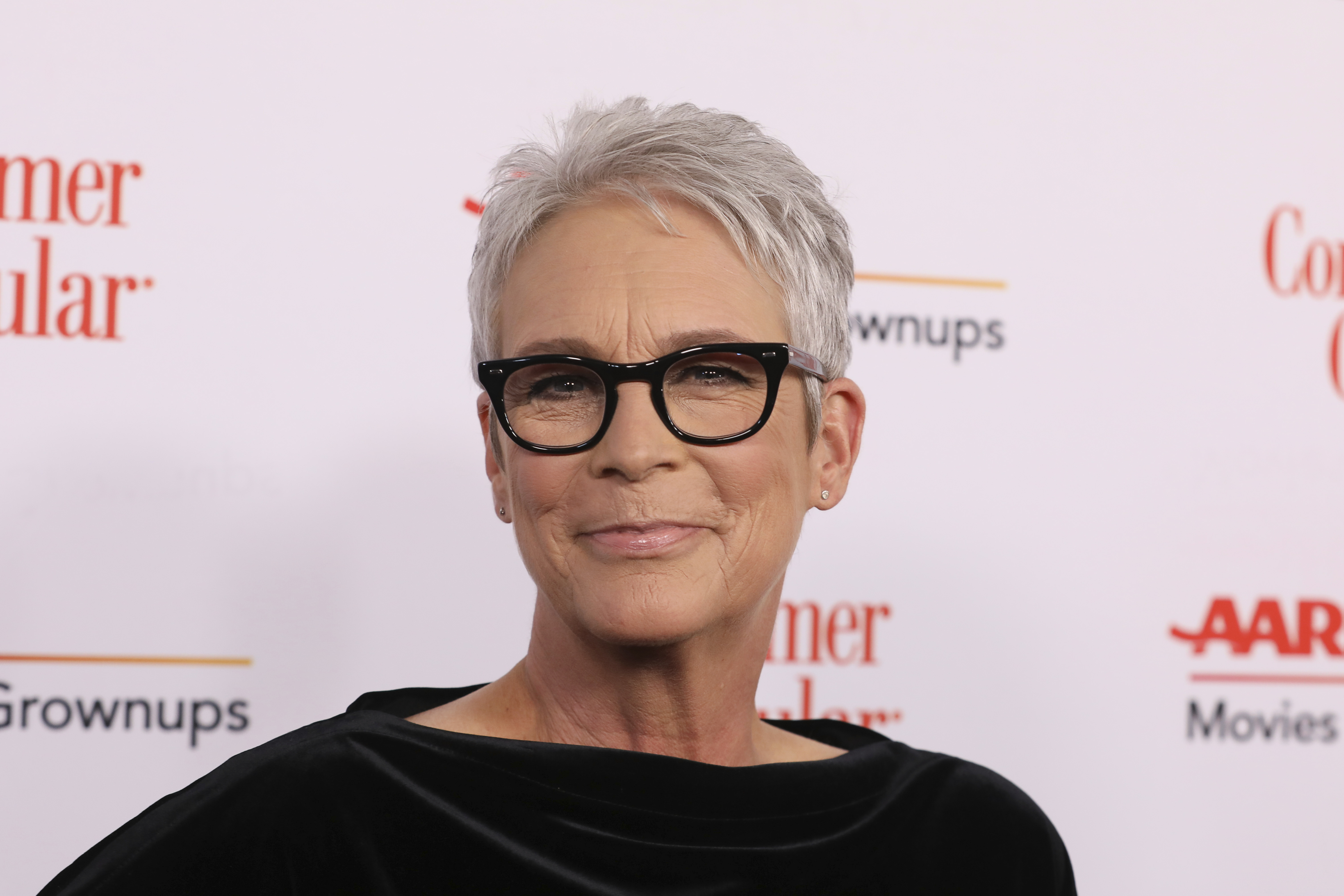 Shortly after Wilson announced his name change, he tweeted that he was unable to change his name on Twitter. A disappoint he blamed on the company's new CEO, Elon Musk.

The United Nations COP27 conference will continue until Nov. 18, and will feature world leaders such as U.S. President Joe Biden.