Ruby Slippers to Go Off Display at Museum of American History

And there's no place like the Smithsonian National Museum of American History if you want to see the ruby slippers from "The Wizard of Oz."

But you had better hurry down the yellow brick road. 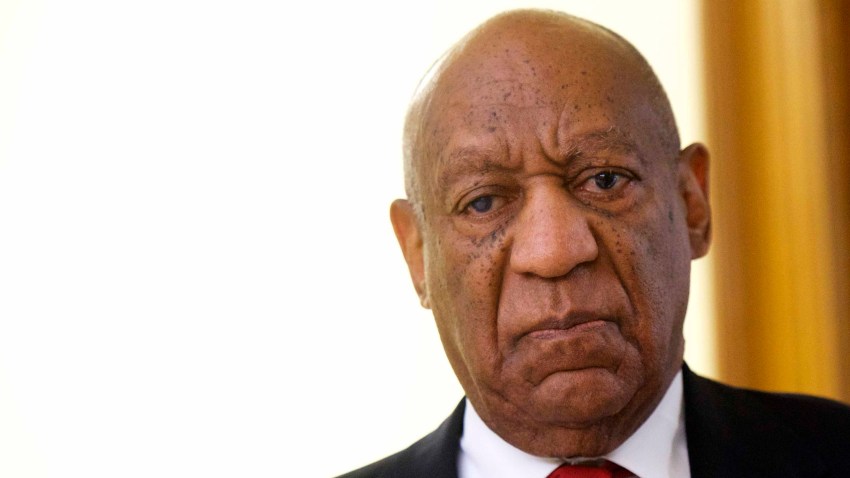 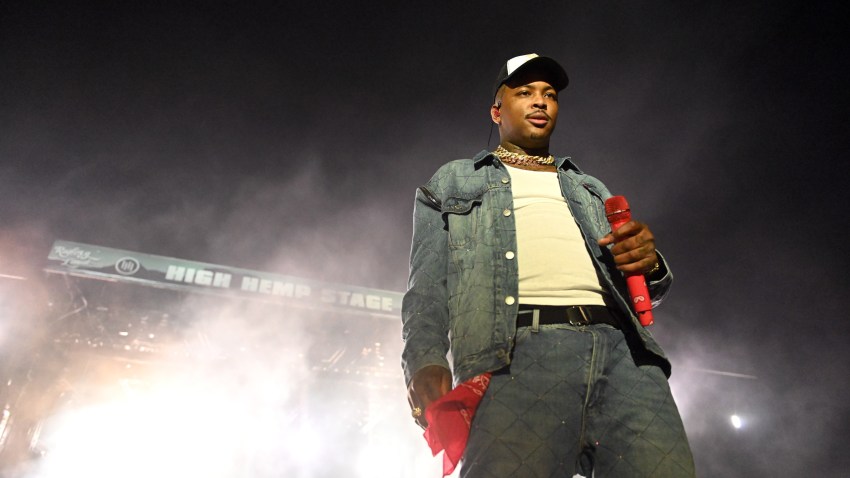 Museum officials say April 23 is the last day to see the iconic shoes before they are taken off display through next year for some behind-the-curtain conservation work.

The size 5 shoes worn by Judy Garland were donated to the Smithsonian in 1979 and have been one of the museum's most popular artifacts.