As she was honored at the 3rd annual Sports Power Brunch Presented by Champion, Vanessa Bryant shared how she plans to keep the spirit of Kobe Bryant alive with their daughters

Just days ahead of Super Bowl LIV, the wife of the late Kobe Bryant, was honored at 3rd annual Sports Power Brunch Presented by Champion, which spotlighted powerful women in sports and entertainment during the ceremony on Tuesday, Feb. 8.

Arriving in a floor length hot pink dress, matching pink stilettos and her hair tossed in voluminous curls, Vanessa, 39, received the Be Your Own Champion Award for her work with Mamba & Mambacita Sports Foundation.

"As a mother of four strong girls, I care deeply about not only leveling the playing field for girls, but elevating it," she said in her speech Feb. 8. "I want to instill in our young people that girls are just as good as boys and often times, better."

Along with daughter Gianna "Gigi"--who was killed at the age of 13 in a helicopter crash in January 2020 along with her NBA star father--Vanessa is also mom to daughters Natalia, 19, Bianka, 6 and Capri, 2, whom she shares with Kobe.

At the event in Los Angeles, she shared, "I want to provide young girls with opportunities to showcase their talents and to dominate in their fields," adding, "It was important to Kobe, it was exemplified by Gigi and it is something for which Natalia, Bianka, Capri and I will always fight for." 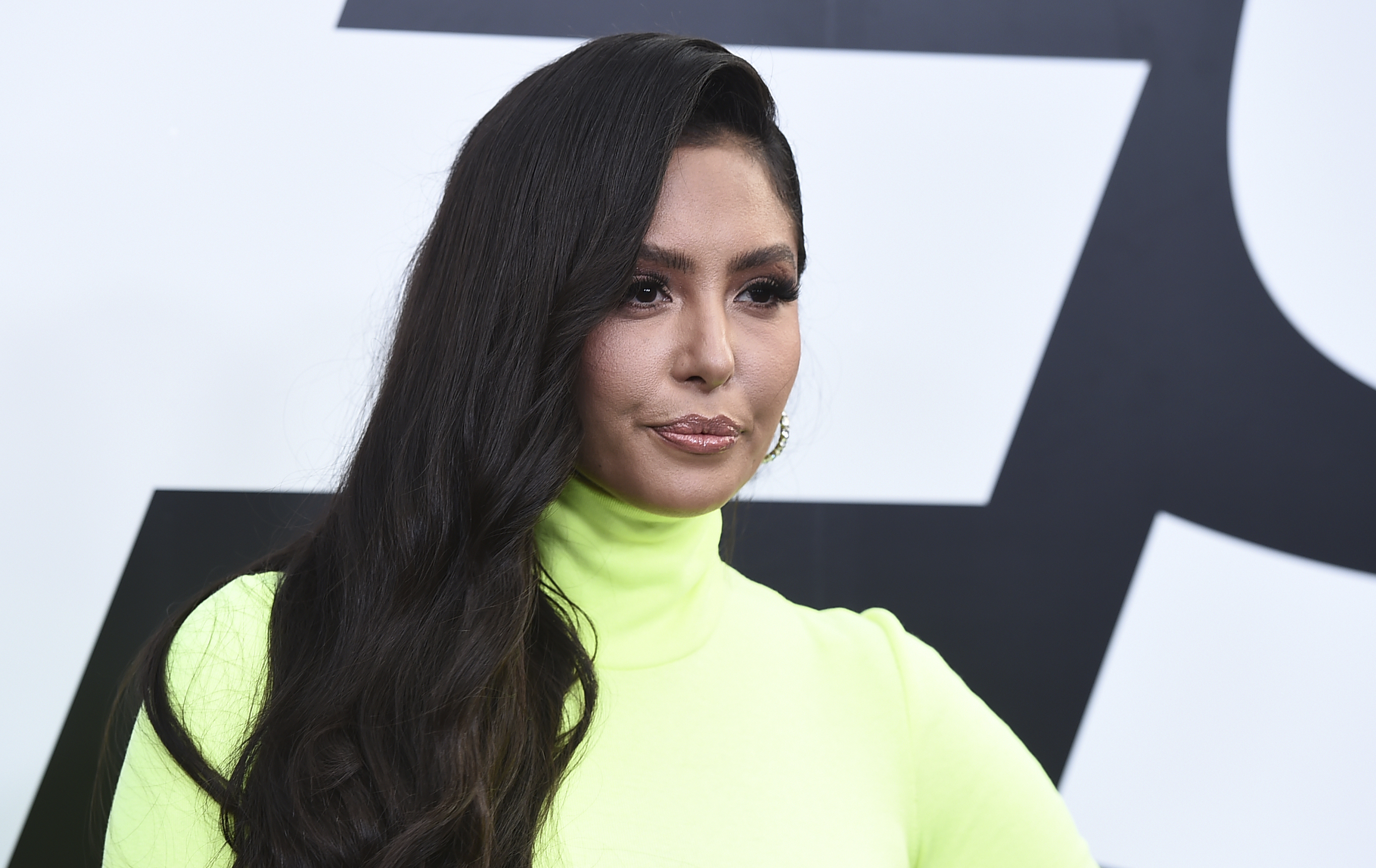 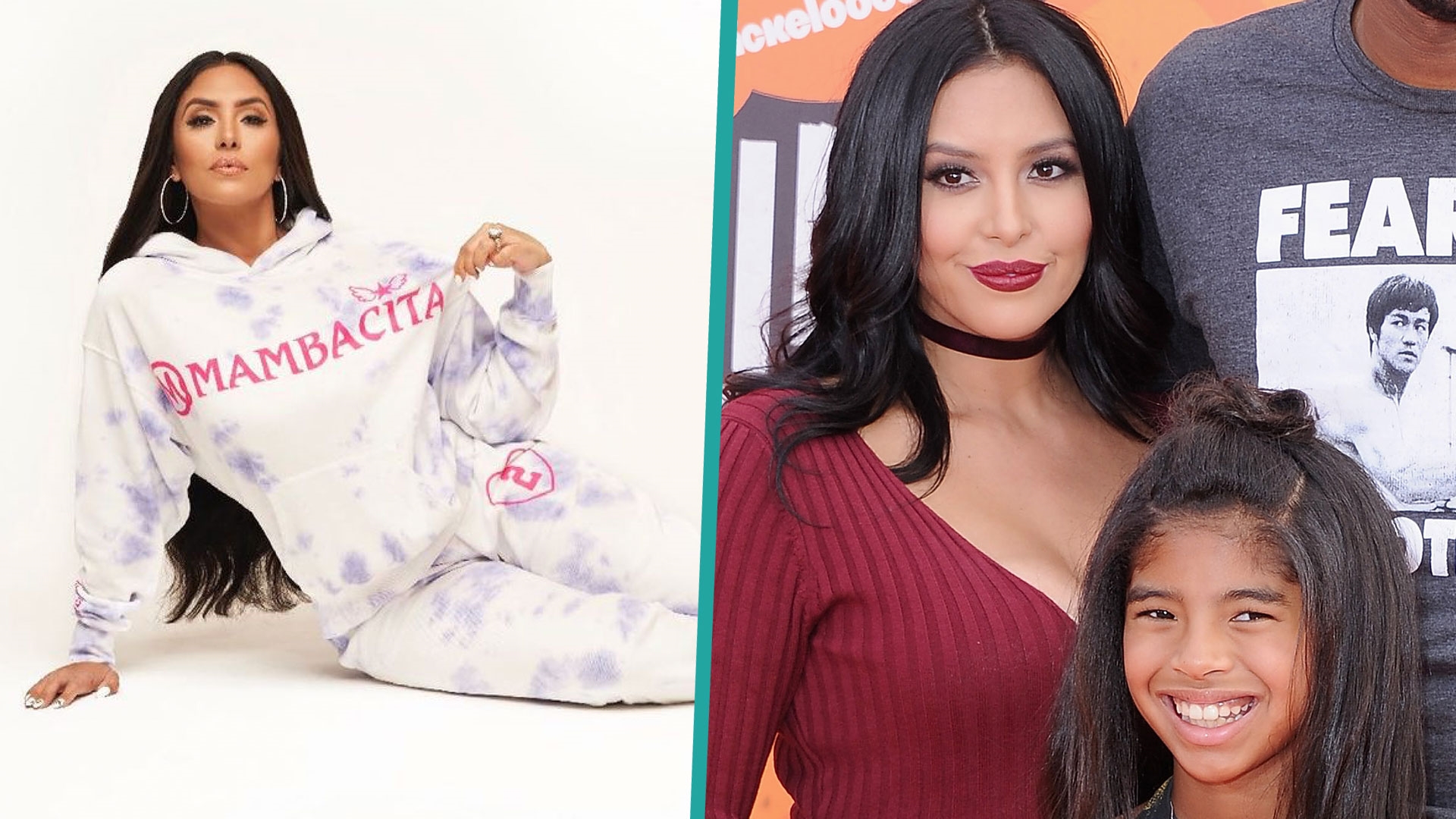 Addressing how the Mamba & Mambacita Sports Foundation recently launched its first inaugural skills academy and invited several chapters of the Boys and Girls Club to participate, Vanessa made it clear that at the camp, boys and girls run drills and play together.

As for her reasoning behind the decision, she said it's important to her to "elevate" the way boys and girls view each other at a young age -- "as teammates versus competitors."

She continued, "If they're taught how to share common goals and compete together to achieve them, then those skills will not only help them grow as children but it was also help them grow in business and future relationships as adults."

Vanessa emphasized that this is not only a passion of hers, but of Kobe's as well.

Back in May, Vanessa celebrated Kobe being inducted into the Naismith Memorial Basketball Hall of Fame and gave another heartwarming speech, in which she praised her husband's legacy.

"There will never be anyone like Kobe. Kobe was one-of-a-kind," Vanessa shared in May. "He was special. He was humble. Off the court. But bigger than life."