The measure, introduced by councilors Andrea Campbell, Ricardo Arroyo and Julia Mejia, would establish an 11-member panel with broad authority to investigate citizen complaints, including the power to subpoena officers and witnesses to testify.

The ordinance would also set firm timelines for misconduct investigations, which can sometimes take years to conclude.

An existing civilian review board, known as the Community Ombudsman Oversight Panel, or CO-OP, hears appeals from citizens who feel their complaints weren’t investigated fairly. It also reviews a random sample of cases each year.

For years, Boston activists have called for an overhaul of the civilian board that reviews investigations into police misconduct.

But it can’t investigate misconduct – internal affairs staff at the police department interview witnesses and document the facts. Nor can it recommend discipline, or stop complaints from being dismissed.

“Everyone has, I think, for a while recognized that the existing CO-OP panel is ineffective in creating accountability with respect to the police department,” said Campbell, the councilor for District 4, which includes parts of Dorchester, Mattapan, Jamaica Plain and Roslindale.

Several years ago, after a string of police killings of unarmed Black men sparked widespread protests across the country, Mayor Marty Walsh asked members of the CO-OP board for recommendations to strengthen their role.

Walsh enacted some in 2017, increasing CO-OP’s case load and expanding the group from three to five members.

Additionally, the panel now reviews allegations of serious misconduct, including cases in which a prisoner or suspect dies or is seriously hurt, or an officer is accused of lying or acting with discriminatory intent.

But advocates say the mayor failed to act on a key recommendation: establishing an independent city office to help citizens file complaints and monitor the progress of investigations.

The proposed new Civilian Review Board would be staffed with a lawyer to serve as executive director, along with an information specialist, a staffer to coordinate translations and at least two complaint analysts and two investigators.

In addition to investigating complaints against police, it would also assess the department’s internal affairs process, and make recommendations.

A new police reform bill aims to hold police accountable and add training for all officers.

Boston police have faced calls to strengthen misconduct probes since at least the early 1990s, when a study pointed to a wide range of problems within the Internal Affairs Division, including significant delays and a process that was unfairly skewed against the public.

A 2005 study commissioned by the city found little improvement. Citizens said the BPD internal affairs process took too long, and was not transparent. Some said they felt like misconduct complaints “disappeared into a black hole,” according to the researchers who conducted the review.

During the period from 2011 to 2015, about 25% of cases reviewed by the CO-OP board were deemed not fair, not thorough or both, according to a summary published by the board.

The NBC10 Boston Investigators looked at data from 2007 through 2004 and found, on average, only about 12% of allegations made by citizens against police during that time were sustained, meaning the officer was found to have done something wrong.

More on Police Reform in Mass. 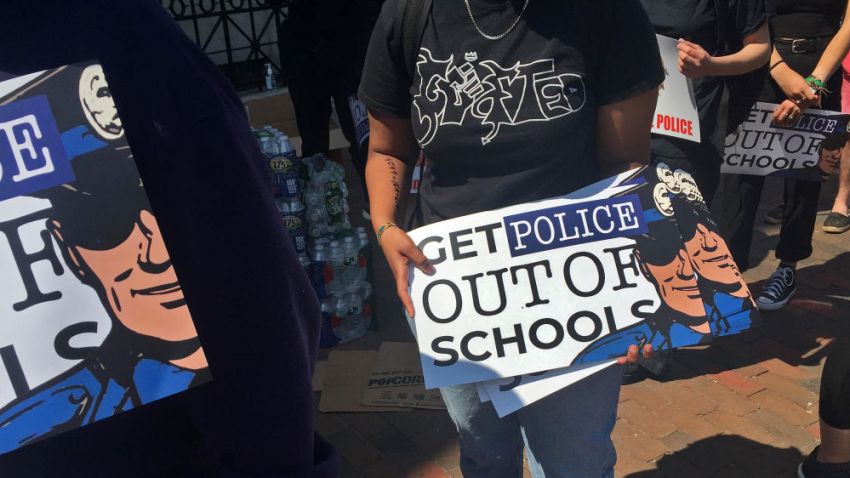 Spurred by a new round of protests against racism and police violence, Mayor Marty Walsh last month asked a task force to rethink all aspects of policing in Boston, and also assess the CO-OP board. The mayor has pledged to act on its findings, which are due by mid-August.

“People that are out protesting, they’re not gonna wait anymore,” Walsh said. “They want to see real progress and I think that’s what our plans are.”

With calls for police reform resonating in the public, this is a crucial opportunity to create meaningful oversight, Campbell said.

“This issue I’ve been working on for years,” she said, “and it’s sad that it’s taken this collective trauma for us to move on this.”