A 2019 DCR report surveyed about 10,000 trees along 14 state parkways and found only 2% were in good condition, raising public safety and environmental concerns

State lawmakers are reacting to a report from the NBC10 Investigators about the health of the huge trees lining historic parkways around Boston.

On busy thoroughfares like VFW Parkway, 43% of the trees were rated in poor condition, the report revealed.

In what it described as a “sobering statistic,” a DCR-commissioned report assessed the health of nearly 10,000 trees along 14 parkways. A high percentage of trees rated poorly, which one arborist said can present a risk to the public.

“Some of the numbers are very concerning,” said Sen. Becca Rausch, who chairs the legislature’s Joint Committee on Environment, Natural Resources and Agriculture.

Along with public safety, Rausch said the topic is especially urgent in the wake of the United Nations’ grim report on climate change.

“Our timeline to address climate change is actually a lot shorter than we thought it was,” Rausch said. “Our clock is ticking and trees are a big part of that.” 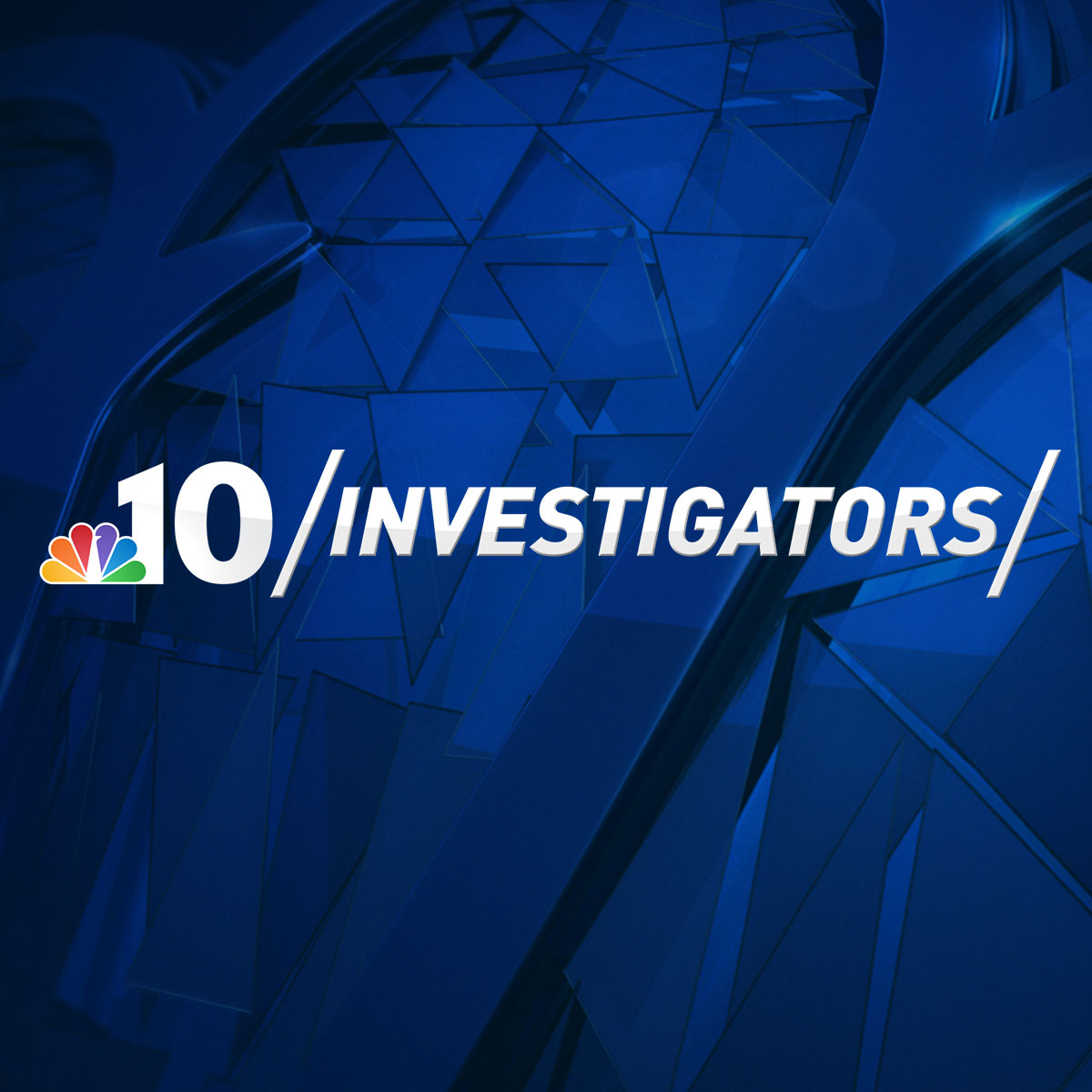 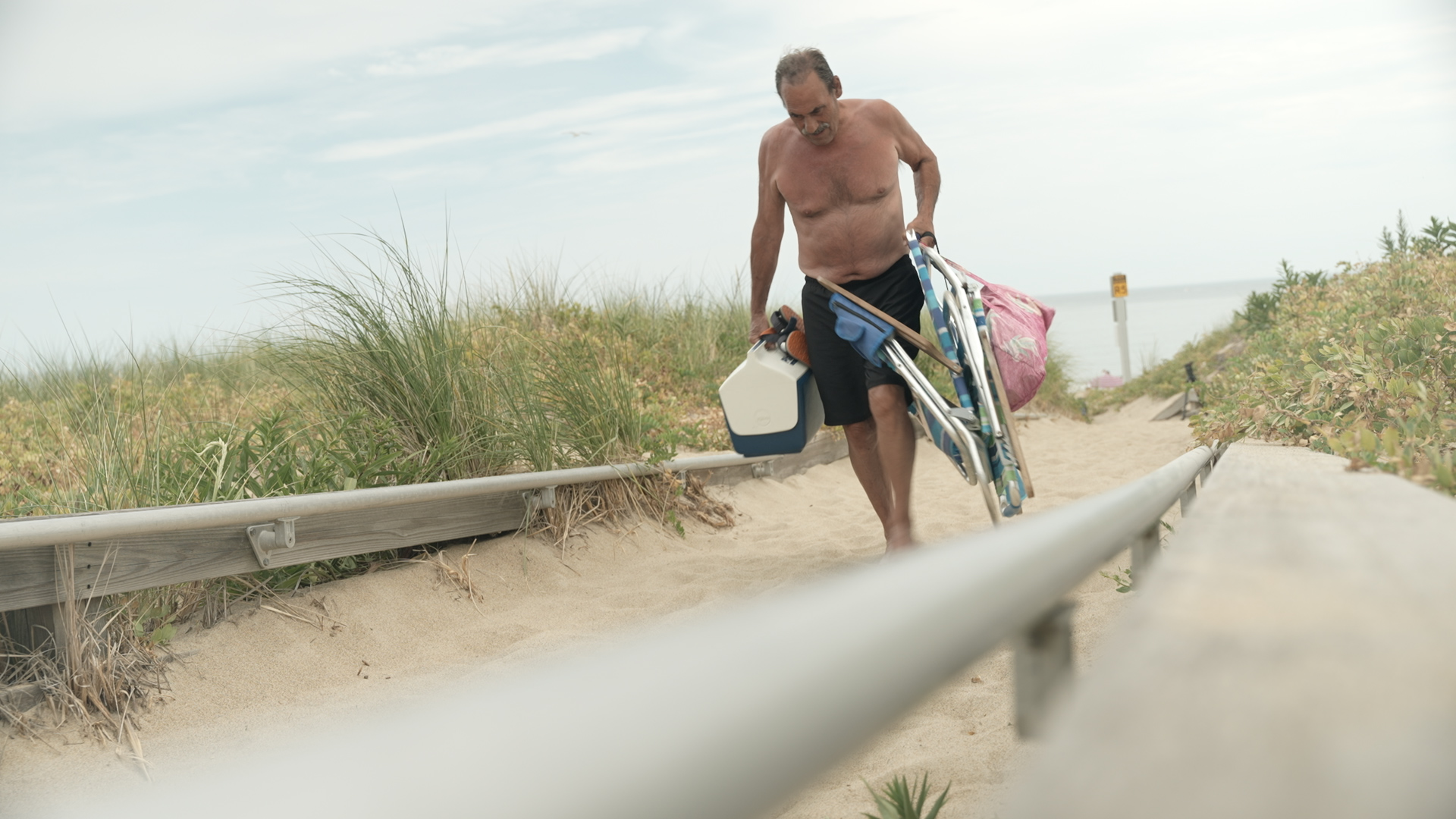 The DCR report recommended more than 1,500 trees for removal, including 13 it described as “priority one high risk” trees.

We asked the DCR how many of those 13 trees — like one we found on VFW Parkway — are still standing two years later. The agency had yet to provide an answer on Tuesday night.

In June 2020, Jack Flanagan had a tree fall and crush his car in the driveway. Since then, the West Roxbury homeowner has seen other large trees topple in the neighborhood.

“What is it going to take, a death or serious injury to say, ‘Maybe we’ve got to do something?’” Flanagan asked.

We also inquired about pruning activity because the report said cutting dead branches would dramatically improve the health of many of the trees along the parkways. After we started asking questions, we observed crews working on the trees several times in the past week along VFW Parkway.

“From a legislative perspective, I think we need to take a closer look at the DCR funding and making sure they have the resources to do the work,” Rausch said.

On Tuesday, two other lawmakers weighed in the topic. In a joint statement sent to NBC10, Sen. Michael Rush and Rep. Edward Coppinger called the parkways a beautiful and valuable resource for their constituents.

“Thank you for bringing this issue to our attention,” the statement said. “We have begun working with the DCR to rectify the issues at hand.”