Massachusetts Has Been Planning for a Pandemic for Years. Here's What It Predicted.

In a 2006 Flu Pandemic Preparedness Plan, public health officials in Massachusetts projected that as many as 2 million people would become ill following the emergence of a novel respiratory disease

So what exactly does it mean? And what can you do to help?

The "curve" refers to the exponential growth in new cases that could occur if the virus is allowed to spread unchecked in the community.

A steep spike in cases of COVID-19, the disease caused by the virus, could bring a flood of new patients, many of whom would need intensive care. Experts say that scenario would overwhelm the health care system, making it harder to render life-saving treatment to all the people who are sick.

The director of the National Institute of Allergy and Infectious Diseases, Dr. Anthony Fauci, explains social distancing and how it can help slow the spread of coronavirus in elderly and immunocompromised patients.

That's why it's crucial to disrupt transmission of the virus and slow its spread over the next few weeks, said Dr. Davidson Hamer, an infectious disease specialist at the Boston University School of Public Health.

Even if the same number of people contract the virus, doctors and nurses will have a better chance at saving lives if the cases are spread out over a longer period of time.

"If there's a big surge all at once, then hospitals could run out of beds, run out of negative pressure rooms," he said. "You know, if there are a lot of patients on ventilators, potentially even run out of ventilators."

State leaders have yet to indicate what a spike in COVID-19 cases could look like in Massachusetts. At a press conference last week, Health and Human Services Secretary Marylou Sudders said the state is now engaged in scenario planning for "what may come in Massachusetts."

Gov. Charlie Baker announced that Massachusetts has set up a coronavirus response command center. Acknowledging the empty shelves seen around the commonwealth's grocery stores, he told people there is no need to hoard food.

The Massachusetts Hospital Association referred questions from NBC10 Boston to the Department of Public Health, which has yet to respond to requests for information about the state's hospital capacity.

But the state's previous projections shed light on how severe a public health emergency could be in the Bay State.

In a 2006 Flu Pandemic Preparedness Plan, public health officials in Massachusetts projected that as many as 2 million people would become ill following the emergence of a novel respiratory disease.

Using modeling developed by the U.S. Centers for Disease Control and Prevention, the state predicted as many as 1 million people would need to be treated on an outpatient basis, based on the most likely scenario of how the pandemic would spread throughout the state. The model predicted some 80,000 people would additionally need to be treated in a hospital, and as many as 20,000 could die -- in part because the hospital system would be overwhelmed by a flood of cases.

As part of their preparedness planning, public health officials in Massachusetts asked hospitals across the state to negotiate agreements to use other large facilities in their region, such as high schools and armories, as so-called "alternative care sites." The state planned to tap those facilities to treat patients with less severe cases of the theoretical disease, allowing hospitals to focus on only the most sick patients.

Importantly, the novel coronavirus now afflicting people across the globe may not follow the same trajectory as the one laid out in the state's projections. Those numbers were based on an assumption that 30 percent of the population would contract the virus. That figure could be higher or lower as researchers gather more data on the virus that causes COVID-19.

The president and vice president have told the public that whoever wants a test can get one, but scores of people have reached out to the NBC10 Boston Investigators to say that hasn't been their experience, including a chemotherapy patient.

The population of Massachusetts has also increased since the state made its predictions, rising from about 6.4 million in 2006 to an estimated 6.9 million today.

Emergency measures put in place by Gov. Charlie Baker and others could also blunt the peak of the epidemic, Hamer said, dramatically reducing the number of patients who need treatment at the same time, and potentially saving lives.

"If the social distancing and personal hygiene and work at home and all those sort of strategies don't work and we have a really large surge of cases in a short period of time, I think it could overwhelm the healthcare system," he said.

More on the Coronavirus Crisis 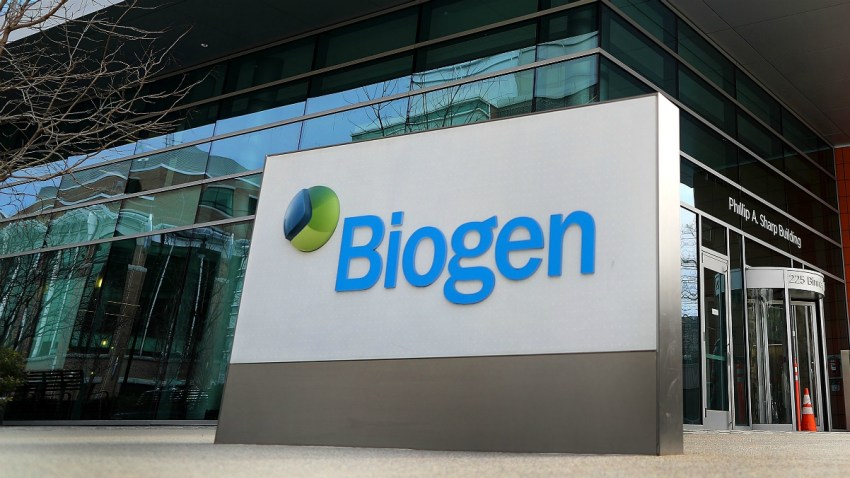 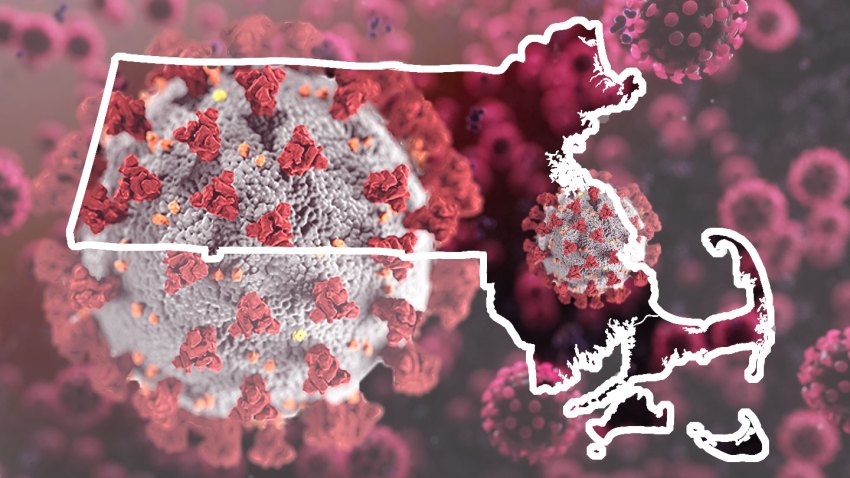