The registry failed for years to process out-of-state violations, allowing potentially dangerous drivers to remain on the road. Now some are getting suspensions for speeding tickets and fender-benders.

For weeks, Mike Murphy’s new Honda Civic has been parked inside his parents' barn, gathering dust.

The 21-year-old logged about 1,000 miles behind the wheel after he bought the car in April. But it's been stowed since then at his family's home in Sandwich, Massachusetts, because it's now illegal for Murphy to drive. 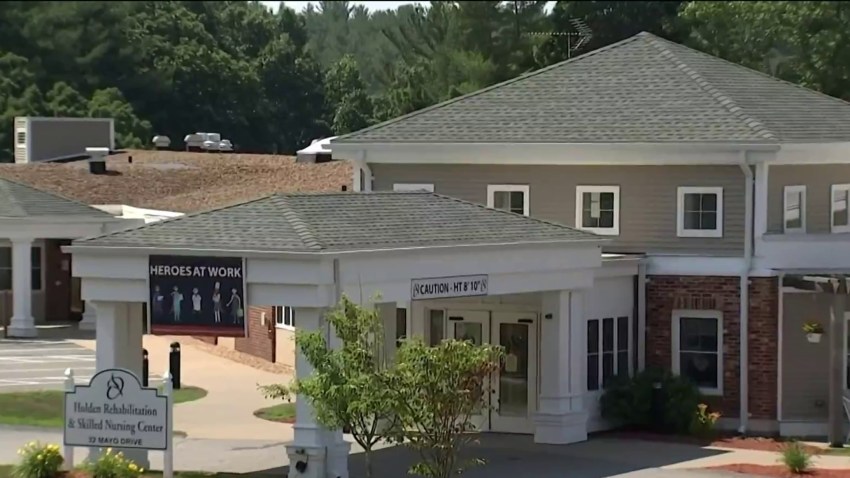 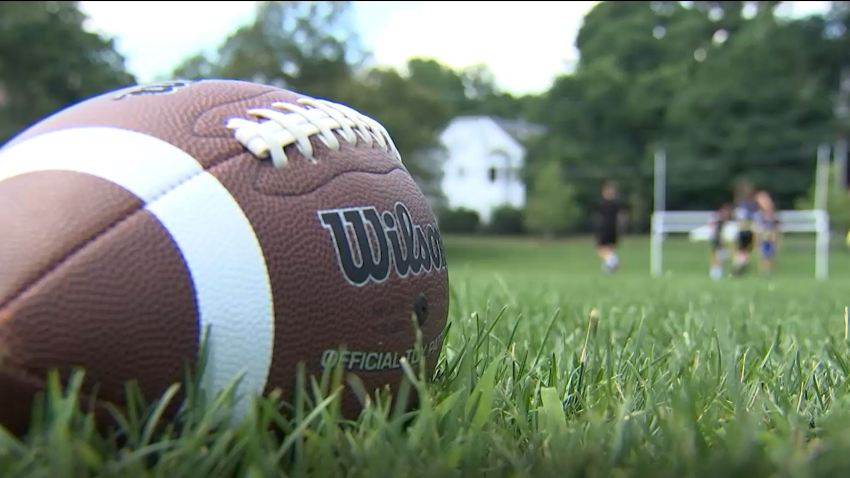 The mess started when the college senior got a letter from the Massachusetts Registry of Motor Vehicles notifying him of a 60-day license suspension.

It stemmed from a minor crash he caused in January while visiting his grandmother in Florida. He was cited for careless driving, a civil infraction, and fined $165.

"I paid it, thinking it was no big deal, and moved on with my life," he said.

But it became a big deal when word reached the RMV.

Under reciprocal agreements with other states, Massachusetts punishes drivers for offenses they commit in other jurisdictions. If you're convicted of drunk driving in Connecticut, for example, you could lose your license in Massachusetts.

But laws differ from one state to the next. Massachusetts doesn't have a careless driving statute, and when the RMV learned of that fender-bender in Florida, it likened the offense to reckless driving – a more serious criminal charge that carries a mandatory suspension in Massachusetts.

"I was just in shock," Murphy said, recalling the moment he opened the letter. "Why would an event that happened in a different state that I already settled result in Massachusetts taking away my license for 60 days and requiring me to pay $500 to get it back?"

And Murphy isn't alone in his predicament.

Suspensions for reckless driving have soared in recent months as the RMV clears a massive backlog of violation notices that it long ignored.

The registry revealed last year that it failed to act on thousands of violations committed by Massachusetts drivers in other states, potentially allowing dangerous drivers to stay on the road.

But as it worked to fix the problem, the RMV created new headaches for hundreds of drivers, issuing license suspensions that were later modified or found to be invalid, according to records obtained by the NBC10 Boston Investigators.

"People are being punished and having sanctions against them who are completely innocent," defense lawyer Peter Elikann said. "And it's really hard for them to get it straightened out and get justice."

Suspensions by the numbers

When drivers in Massachusetts feel a suspension was issued in error, they can plead their case to the Board of Appeal on Motor Vehicle Liability and Bonds.

Last year, before the RMV scandal surfaced, only a dozen drivers appealed suspensions for reckless driving, according to records provided by the Division of Insurance.

But at least 500 reckless driving appeals have been filed since then. And many of those suspensions were ultimately thrown out.

Records reviewed by the NBC10 Boston Investigators show in 207 cases – nearly half of those in which the board reached a decision – suspensions were annulled, meaning they were found to be invalid and completely erased from the driver's record.

An additional 218 suspensions were modified, meaning in many of those cases, the driver was allowed back on the road with their license partially or fully reinstated.

Only 14 were upheld on appeal. That's less than 4% of all cases decided by the board.

While RMV officials acknowledge the problem, they say the registry has no way to fix it. States use a dictionary of codes to transmit driving records to one another, and if another state tags an offense with the code for reckless driving, the RMV must issue an automatic suspension, according to a spokeswoman for the registry.

"The RMV does not have the statutory authority to apply discretion and consider extenuating circumstances to appeal or overturn those suspensions, a duty that state law instead gives to the Board of Appeals in cases for drivers it finds equitable to do so," reads a statement provided to NBC10 Boston by the RMV.

'Not Getting Any Answers'

Murphy, the driver on the Cape, serves full-time with the Massachusetts Air National Guard. So while he struggled to get his suspension resolved, he relied on co-workers to pick him up and bring him the 15 miles to Otis Air National Guard Base.

After numerous attempts to reach the RMV by phone, Murphy eventually set up an appointment with a suspension hearing officer. But it was a fruitless drive to Brockton. Murphy said the employee told him there was nothing he could do to change the suspension.

"In the midst of a pandemic, it was just one step after another of not getting any answers," Murphy said.

That's when he came across NBC10 Boston's previous investigations into license suspensions, and saw how we helped Lexington driver James Yang get back behind the wheel after he was caught up in a similar debacle.

Yang's license was suspended for a 2015 speeding ticket in Virginia that he'd already settled years ago.

The same thing had happened to Paul McCarthy, a business owner in Leicester who received an invalid suspension for an out-of-state speeding ticket just as the coronavirus pandemic arrived.

NBC10 Boston also helped Max Xu, a college student in Boston, and Steve Hanlon, a landscaper in Mashpee. They too had out-of-state speeding tickets that were tagged as reckless driving, and they were getting nowhere with the RMV.

Elikann, the defense lawyer, said he believes the registry's actions are unfair and trap innocent drivers in a bureaucratic nightmare that can be even more challenging to resolve during a pandemic, when many government offices are closed.

"There has to be a better mechanism where the RMV can really understand the charge from another state before they impose the punishment," Elikann said.

In an email, a spokeswoman for the RMV said the agency was correct to suspend Murphy's license based on the documentation it received from Florida. The RMV can't consider factors like whether the offense carries the same consequences in Massachusetts as the underlying charge in another state, she said.

We asked if we could interview RMV Registrar Jamey Tesler about the situation, but the agency has not responded to that request.

With his 60-day suspension now nearly finished, Murphy said he hopes the RMV will offer a better solution for others in the future.

"I really hope that's something that can change," he said, "because there's been a lot of people, including myself, who have had their lives really upset by the process."