(NECN: Peter Howe, Holyoke, Mass.) - In a city built and defined by its miles of red-brick mills, call this a mill for the 21st – and 22nd – centuries: the new Mass. Green High Performance Computing Center.

The $95 million Bigelow Street facility promises to become a "knowledge mill" where researchers from Boston University, the University of Massachusetts, the Massachusetts Institute of Technology, Harvard University and Northeastern University will crunch data on some of the most complex problems taken up by human kind.

MIT president emerita Susan Hockfield, a driving force behind the project, said at a ribbon-cutting ceremony Friday afternoon that the kind of work being done through the MGHPCC could include new brain research, work on medications developed from new understanding of "the human genome, understanding the cosmos, the elementary particles, doing better weather forecasting, understanding traffic" and much more.

The reason the center is in Holyoke, of all places? The same reason this city was once home to two dozen paper mills: abundant hydropower from the Connecticut River and a network of canals fed by the river, in the case of the NGHPCC, hydropower used to produce electricity. As Hockfield describes it, the data center is "an energy hog," sucking down the equivalent amount of electricity as is used by 750 typical New England homes. The guts of the center is 688 bays that will each hold 48 computers that are each the equivalent of 16 office desktop computers or 32 iPads or tablets. All in all, the equivalent of more than 500,000 computers humming away – connected back to Cambridge and Boston and Amherst by multi-gigabit-per-second fiber-optic lines that put the Holyoke center, for computing purposes, barely milliseconds away.

Officials estimate 70 percent of that energy consumed by the MGHPCC will come from Holyoke-generated hydropower, which accounts for the "green" in the center name, and which is 20 to 35 percent less expensive than industrial power from National Grid or Northeast Utilities’ Western Massachusetts Electric Co. For a massive power user like the MGHPCC, savings like that quickly add up to millions.

While the center’s construction created 400 construction jobs, full-time employment generated by its operation is likely to be measured in the dozens of jobs; it’s an energy- and capital-intensive project, not in any way a labor-intensive operation. But Mayor Alex Morse hopes to make it the nucleus of a new cluster of knowledge and technology businesses that could transform Holyoke.

"We begin to tell a new story about the city of Holyoke," Morse said. "Just when people thought Holyoke would never sort of turn around and become a better place – and this won’t do it alone – but I think this really catalyzes energy and commitment." 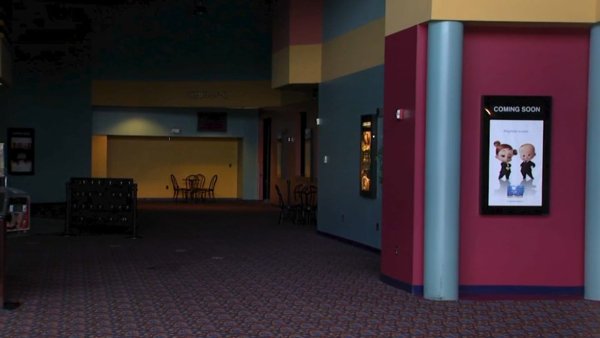 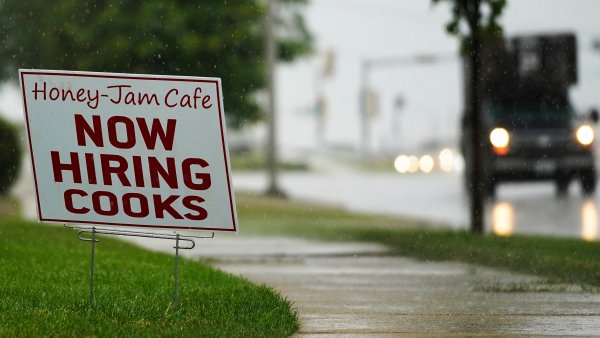