The U.S. Olympic Committee is narrowing its list of potential host cities for the 2024 Summer Olympic Games.

Boston is one of several cities thought to be in contention, and the list includes Los Angeles, San Francisco and Washington.

The committee met Tuesday in Cambridge, Massachusetts, and says they've narrowed the field down to a smaller group of cities; however, the committee says they are not ready to name them yet. 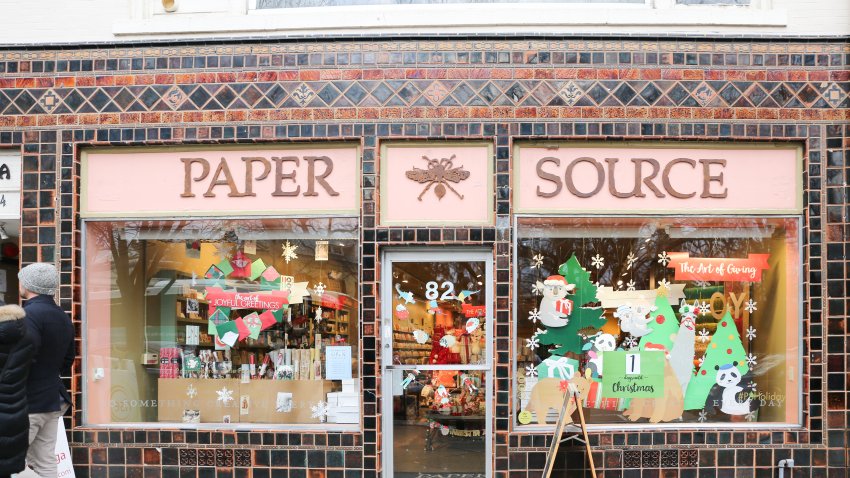 Officials plan to talk more with each of those cities about the bid before making the information public.

Whether or not the committee will bid for the 2024 Games will be decided in the next six to seven months.