Stocks Drop Again on Worries About Slow Recovery for Economy

The top U.S. infectious diseases expert, Dr. Anthony Fauci, warned Congress on Tuesday that reopening too soon could cause "suffering and death." Those comments reverberated in global markets

Wall Street’s earlier bets that the economy can make a relatively quick rebound from the coronavirus pandemic suddenly don’t look so good.

The S&P 500 fell 1.7% Wednesday for its second straight loss, with the biggest hits targeting companies that most need a healthy economy for their profits to grow. Treasury yields also sank in a sign of pessimism after Federal Reserve Chair Jerome Powell warned about the threat of a prolonged recession.

Powell said the U.S. government may need to pump even more aid into the economy, which is bleeding millions of jobs every week. His comments came one day after the top U.S. infectious diseases expert, Dr. Anthony Fauci, warned of the dangers of reopening the economy too soon. Together, they threw some some cold pessimism onto hopes rising recently among some investors that growth could resume later this year as economies reopen. 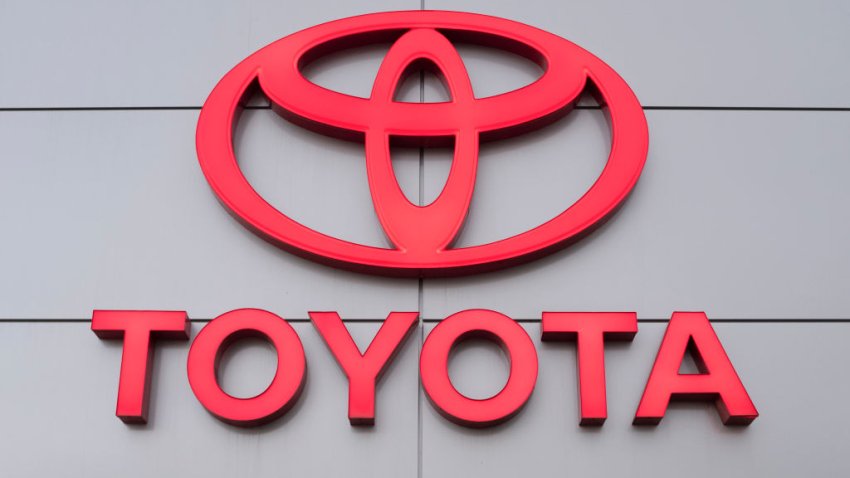 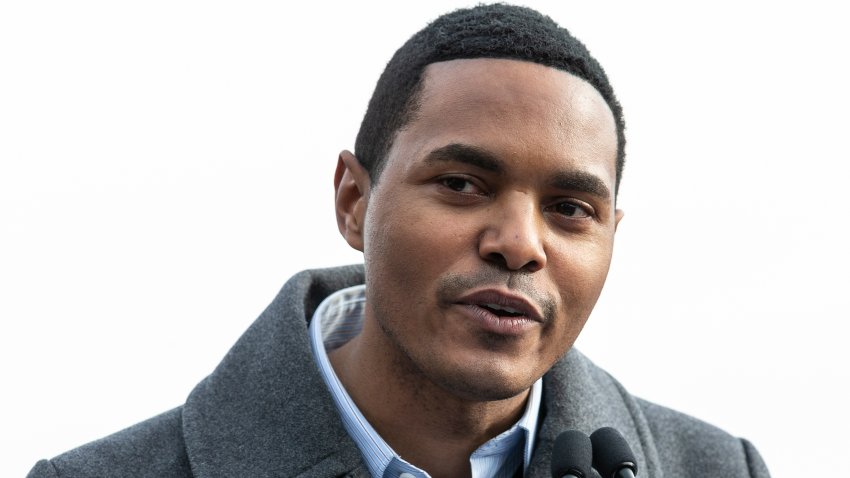 ”At this stage now, we think there are more risks to the downside than the upside,” said Liz Ann Sonders, chief investment strategist at Charles Schwab.

”Consumers in general are going to be more wary and more interested in boosting savings rates and are unlikely to come back to a world of consumption anywhere near what it looked like before,” she said.

It’s the latest wobble for a market that has been wavering in recent weeks after coming off its best month in a generation. The S&P 500’s 26% rally got going in late March following promises of massive aid from the Federal Reserve and Capitol Hill. It then accelerated on optimism as several countries and U.S. states began relaxing restrictions on businesses that were meant to slow the spread of the coronavirus but also caused a severe recession.

Many professional investors have been skeptical of the rally, though, saying it was overdone given how much uncertainty exists about how long the recession will last. And Wednesday’s worries that the recovery may not be as strong or as rapid as investors had been banking on just a week ago hit stocks whose profits are closely tied to the economy’s strength particularly hard.

Energy producers in the S&P 500 fell 4.4% for the biggest loss among the 11 sectors that make up the index. Financial stocks were close behind with a 3% loss. Those two areas of the market have been some of this year’s biggest losers this year on expectations for less demand for oil and lower profit from making loans.

Smaller stocks also took worse losses than the rest of the market, which typically happens when worries about the economy’s strength are on the rise. The Russell 2000 index of small-cap stocks dropped 3.3%.

“The market has celebrated discussions of reopening, but there’s a hard reality of: What does reopening even mean?” said Willie Delwiche, investment strategist at Baird. “And if the market was taking an optimistic view of reopening, you’d see more cyclical leadership start to emerge, things like financials, small caps and industrials.”

Earlier in the day, strength for technology stocks had helped to steady the market momentarily. Tech stocks have been among the market’s few winners this year, as investors hunt for companies that can profit even in a stay-at-home economy. But the gains for tech quickly faded, and nearly 90% of the stocks in the S&P 500 fell Wednesday.

Trading was erratic again, and the S&P 500 went from an early loss of 1.1% to a gain of 0.1% and back to more losses, all in the span of 90 minutes. The volatility echoes Tuesday’s action, when the S&P 500 was close to flat for much of the day before a sudden slide in the last hour of trading left it down 2.1%.

Analysts say they expect the market to remain in a wait-and-see approach for weeks as investors gauge how economic reopenings underway are going. Investors want to see if second waves of coronavirus infections occur if governments lift their restrictions on businesses too soon. Another possible flare-up in trade tensions between the United States and China has also recently weighed on markets around the world.

In China, where the virus first surfaced, authorities announced seven new cases on Wednesday. Six were in Jilin province, in the northeast, where alert levels were raised and rail connections suspended. South Korea reported 26 additional cases of the coronavirus over the past 24 hours amid a new spike in infections linked to nightclubs in Seoul.