Consumers are facing high fuel prices not just at the pump, but soaring energy prices are being baked into delivery costs, which is driving up the cost of everything from apples to toilet paper

Oil companies swam in record profits over the last few months at a time when Americans struggled to pay for gasoline, food and other basic necessities.

On Friday, Exxon Mobil booked an unprecedented $17.85 billion profit for the second quarter and Chevron made a record $11.62 billion. The sky-high profits come one day after the U.K.'s Shell shattered its own profit record, earning $11.5 billion.

Soaring energy prices have rattled consumers and become a political flash point. Last month, President Joe Biden said that “Exxon made more money than God this year." Biden has been calling out oil companies to increase output, accusing them of purposely holding back production to drive up prices at the pump.

Consumers are facing high fuel prices not just at the pump, but soaring energy prices are being baked into delivery costs, which is driving up the cost of everything from apples to toilet paper.

Exxon, based in Irving, Texas, increased its oil and gas production as crude prices hovered above $100 a barrel. Revenue at Exxon skyrocketed to $115.68 billion, up from $67.74 billion during the same quarter last year.

Natural gas and liquefied natural gas (LNG) prices are also elevated due to Russia's invasion of Ukraine and ensuing sanctions against Russia, a major supplier of natural gas. Many European nations have been scrambling for alternatives to Russian natural gas, and have been competing for boatloads of LNG, driving up prices for natural gas both globally and in the U.S.

Shares of both companies jumped another 3% before the opening bell Friday. 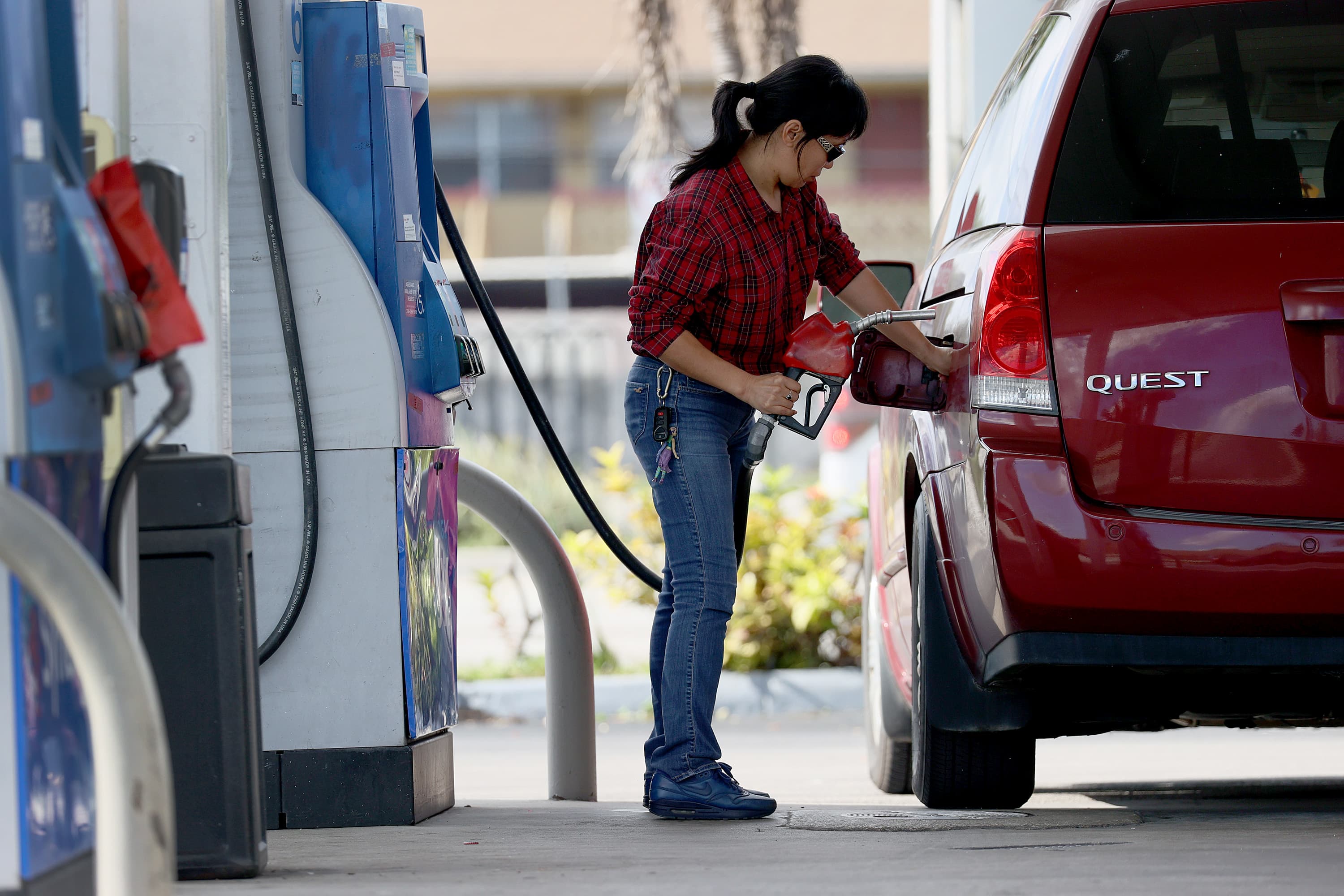 Even If You Don't Drive, You're Getting Stung by Higher Gas Prices “We’re also helping meet increased demand by expanding our refining capacity by about 250,000 barrels per day in the first quarter of 2023 - representing the industry’s largest single capacity addition in the U.S. since 2012,” Woods said in a prepared statement.

One reason why gasoline prices have been so high is that there are fewer refineries operating in the U.S. than before the pandemic, so there's a limit to how much gasoline can be produced.