“How do you make a living when you’re competing with so many people?”

For the past two years, Chad Polenz has embraced the gig economy lifestyle.

Polenz, who lives in Orlando, Florida, has worked for. Instacart, Uber, Lyft, Amazon Flex and other services as a way to maximize his earnings. He likes the variety and even launched a YouTube channel, where he offers tips for fellow drivers and interviews other gig workers.

But in May, with joblessness surging due to the coronavirus pandemic, Polenz saw his income plunge to $50 a day, or about one-third of his prior earnings. The gig economy was suddenly "swamped with newbies," he said. So Polenz quit and opted instead to collect state and federal unemployment income, which he said provides him with more money than he could get delivering groceries. 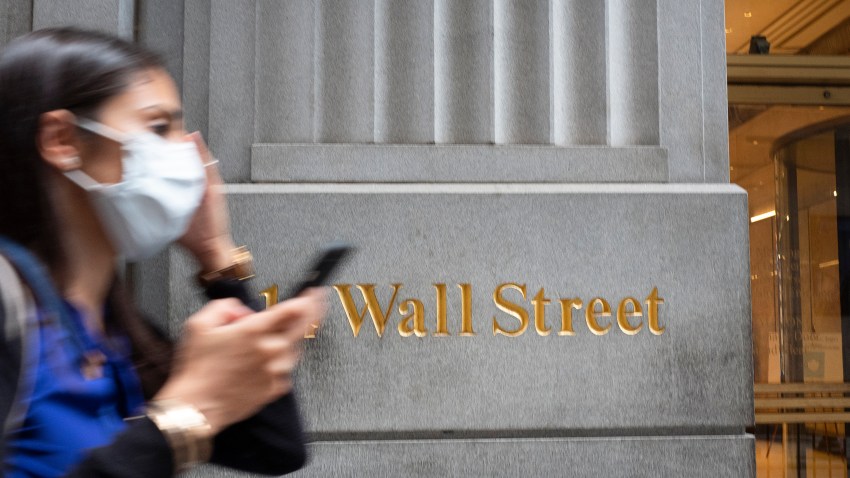 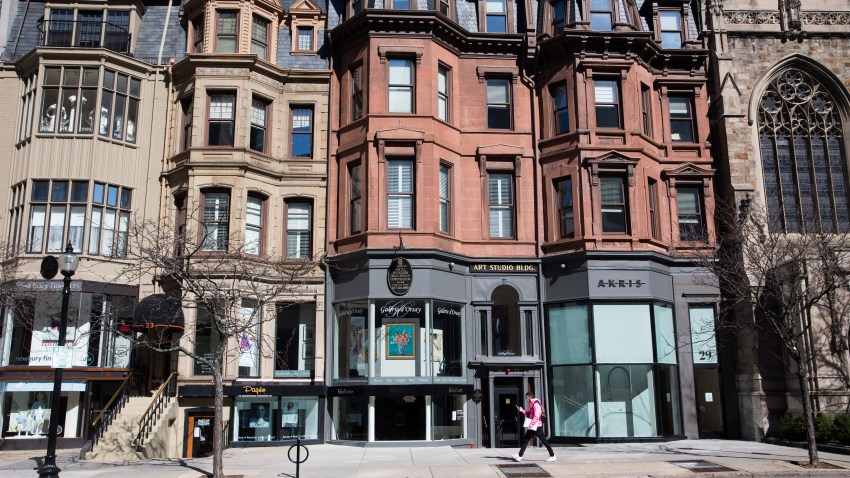 "How do you make a living when you’re competing with so many people?" Polenz said.

The coronavirus has derailed the economy and the labor market, leading to 18 straight weeks with more than 1 million initial jobless claims. The massive pool of unemployed Americans has quickly saturated the market for contract-based drivers and delivery people, just as ridership on services like Uber and Lyft has come to a screeching halt. In a March survey of nearly 200 Uber and Lyft drivers, 81% said they’ve seen a decrease in demand on the apps, according to The Rideshare Guy.

The problem is now poised to get worse. The federal moratorium on evictions signed in March expired Friday night, meaning millions of Americans are at risk of losing their homes, and the $600-per-week additional unemployment benefit dries up this weekend. Sources told CNBC that Republicans were considering extending the benefit at a reduced rate of $100 per week through December.

With these financial pressures looming, more people are likely to turn to delivering for Instacart, Amazon Flex, Uber Eats, DoorDash, GrubHub, Postmates, (which Uber acquired this month for $2.65 billion) and Target’s Shipt. Before the pandemic, gig work has served as a source of secondary income for individuals who’ve been hit with an unexpected expense or experience a sudden loss of income, said Shelly Steward, associate director of research for the Aspen Institute’s Future of Work Initiative.

"During the pandemic, with job loss or a potential drop in unemployment benefits, that is a drop in income," Steward said. "We would expect to see one of the ways people cope with that is to pursue this app-based gig income."

The gig economy has exploded in the past decade, thanks to the ubiquity of smartphones and the billions of dollars of venture capital money that poured into companies in the space. The jobs have been popular with people who need part-time work or flexible schedules, and the technology allows workers to get paid quickly. Transportation apps also have low barriers to entry when it comes to required skills, hours and capital, according to a 2018 J.P. Morgan Chase study.

The emerging industry has brought its share of controversy by skirting regulations and, in some cases, labor laws. California lawmakers passed a bill last year, known as Assembly Bill 5 (AB5), requiring  gig economy workers to be reclassified as employees instead of contractors.

'Doing What You Can'

While Uber and Lyft have struggled in recent months with so many Americans stuck at home, food and grocery delivery services have seen spikes in demand because consumers are avoiding restaurants and supermarkets. In response, Instacart, DoorDash, Amazon and Shipt have all hired more drivers.

Still, longtime gig workers say that jobs are harder to find. Katie Billingsley-Hudson, who lives in Nashville, Tennessee, said the city used to offer plenty of work, but shifts now get snatched up much faster.

"Right now, it’s all about doing what you can to make money," Billingsley-Hudson said. "It’s definitely getting harder to pick and choose who you can make money with."

Laura Chelton said Amazon Flex is similarly competitive in the Seattle area, where she lives. Last month, the Seattle City Council passed an order requiring food delivery companies to pay workers an extra $2.50 per hour for each drop-off within city limits. That’s led more people to fight for shifts delivering for Whole Foods or Amazon Fresh.

"I know I spend A LOT more time hitting refresh on the app to try to snag a Seattle block," Chelton said in a Facebook message.

Polenz, meanwhile, said he plans to continue collecting unemployment until he secures a job in IT, where he has eight years of experience. If he can’t find a job doing that, he said he would consider returning to gig work.

Jonathan Whitney, a part-time gig worker who also makes YouTube videos, recently rolled out GigSharks, a service that allows users to review earnings for apps in their area, whether for delivery gigs or hosting on Airbnb. The website aggregates reviews and earnings data.

Over time, Whitney said he hopes to allow drivers to track their earnings across multiple gig apps.

"So if drivers see a decline, they can shift to something else," said Whitney, who drives for Grubhub in his spare time.

Whitney said he’s happy the gig economy has grown during the pandemic. But he added that gig work shouldn’t serve as a full-time job due to the unpredictable wages and dearth of benefits.

Steward agrees, and said that gig work may provide "immediate relief" for individuals in the short term, but it could exacerbate their financial insecurity because of the volatility in the economy and labor market.

"No one should have to be depending on the luck of an algorithm in order to pay rent or get groceries and that’s sort of what we’re seeing," Steward said. "As unemployment is quickly cut off, we’re likely to see more of that."