Seasonal employers will now be able to staff positions they wouldn't otherwise be able to fill.

Sarah Potter, director of the Ogunquit Chamber of Commerce, says the town has dozens of businesses that depend on the H-2B program. Potter said the need for help this year is less dire than 2018. 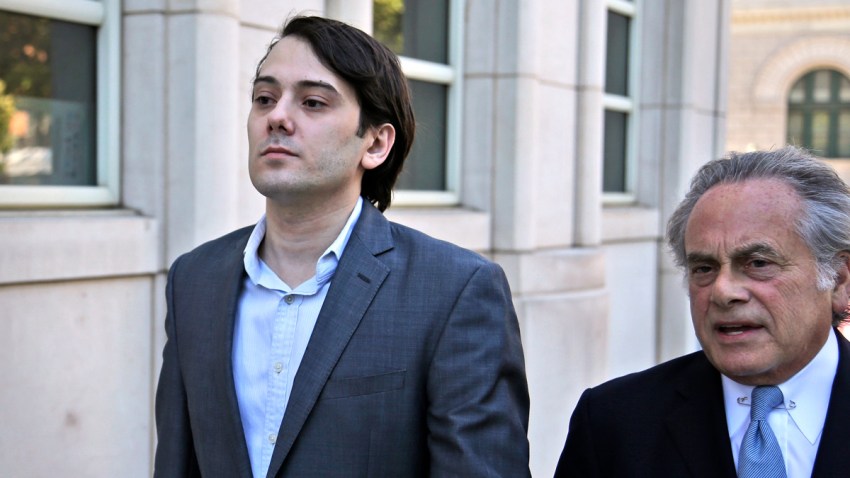 "Last year we had members who had to close down some of the wings of their hotels and cut down on shifts," said Potter. "It's less urgent."

Still, some hotel owners were eager to print out H-2Bs Wednesday morning and get them completed as soon as possible to get the best shot at getting some of the 30,000 visas.

Allyson Cavaretta, an owner of the Meadowmere Resort on Ogunquit’s Main Street, had been refreshing federal websites until the H-2B became available.

"When you don't have seasonal staff it really hurts," she said.

Cavaretta planned to spend much of her Wednesday applying for about a half dozen seasonal workers.

"If you were to take this program away from us, we'd have to operate as if it were the 1980s, when we were half our size," she explained.

The program requires any American who qualified for the same job as an H-2B applicant to automatically be given the position if he or she applies.

Cavaretta says she still has open spots annually and like the Chamber of Commerce wants caps on the H-2B program raised.

"We're hoping it will become a permanent thing," said Potter.