For more than a year, Americans have been expressing their frustration with work by quitting their jobs altogether. More than 4 million people quit their jobs in May 2022 alone, according to the Bureau of Labor Statistics.

Their reasons vary. Some want better pay or benefits, others are escaping a toxic workplace and bad management, and others are seeking a new career, according to a 2022 Q1 Joblist survey of 18,617 jobseekers.

When it comes to solutions for alleviating Americans' frustration with work, job seekers cite options like raising the minimum wage and mandating a shorter work week. And nearly a fifth, 19% of jobseekers think a universal basic income could help.

UBI is a policy in which citizens receive a regular stipend from the government, say, on a monthly basis, to be used at their discretion. At the moment, "there is no developed country that has a significant universal cash transfer that goes to literally everybody in the population that also has no conditions," says Ioana Marinescu, an associate professor at the University of Pennsylvania whose podcast, "Just Economics," discusses similar issues.

So, how likely is that to happen in the U.S., and could it really solve workers' problems?

There have been experiments both around the world and in the U.S. that offer people a regular income to use at their discretion. Beginning in February 2019, for example, 125 residents of Stockton, California, received a monthly stipend of $500 over the course of 24 months through a citywide initiative. "And they did find that full-time employment increased," says Donna Pavetti, vice president for family income support policy at the Center on Budget and Policy Priorities. 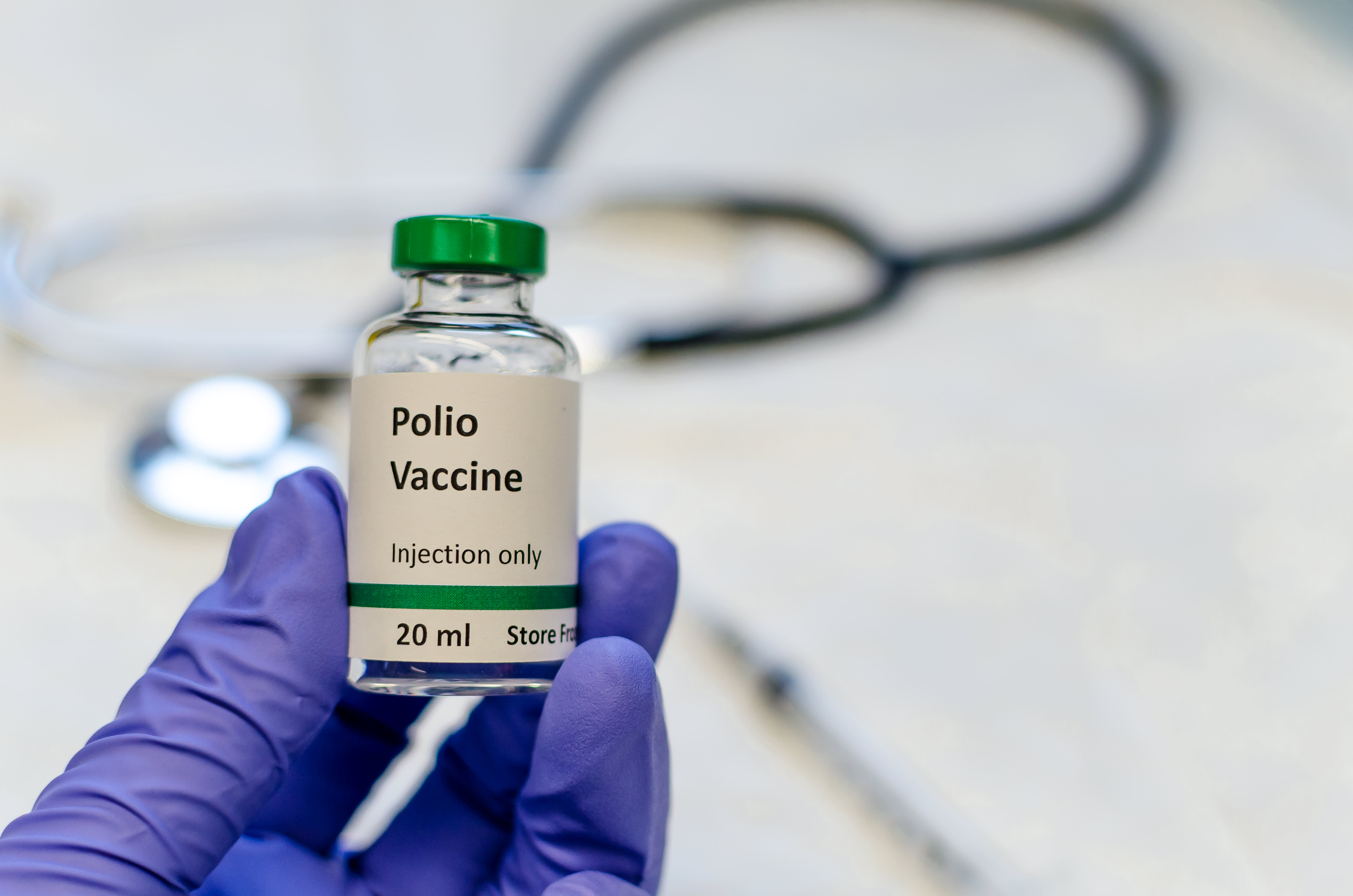 ‘Was I Vaccinated for Polio?' and Other Trending Search Questions, Answered by a Doctor 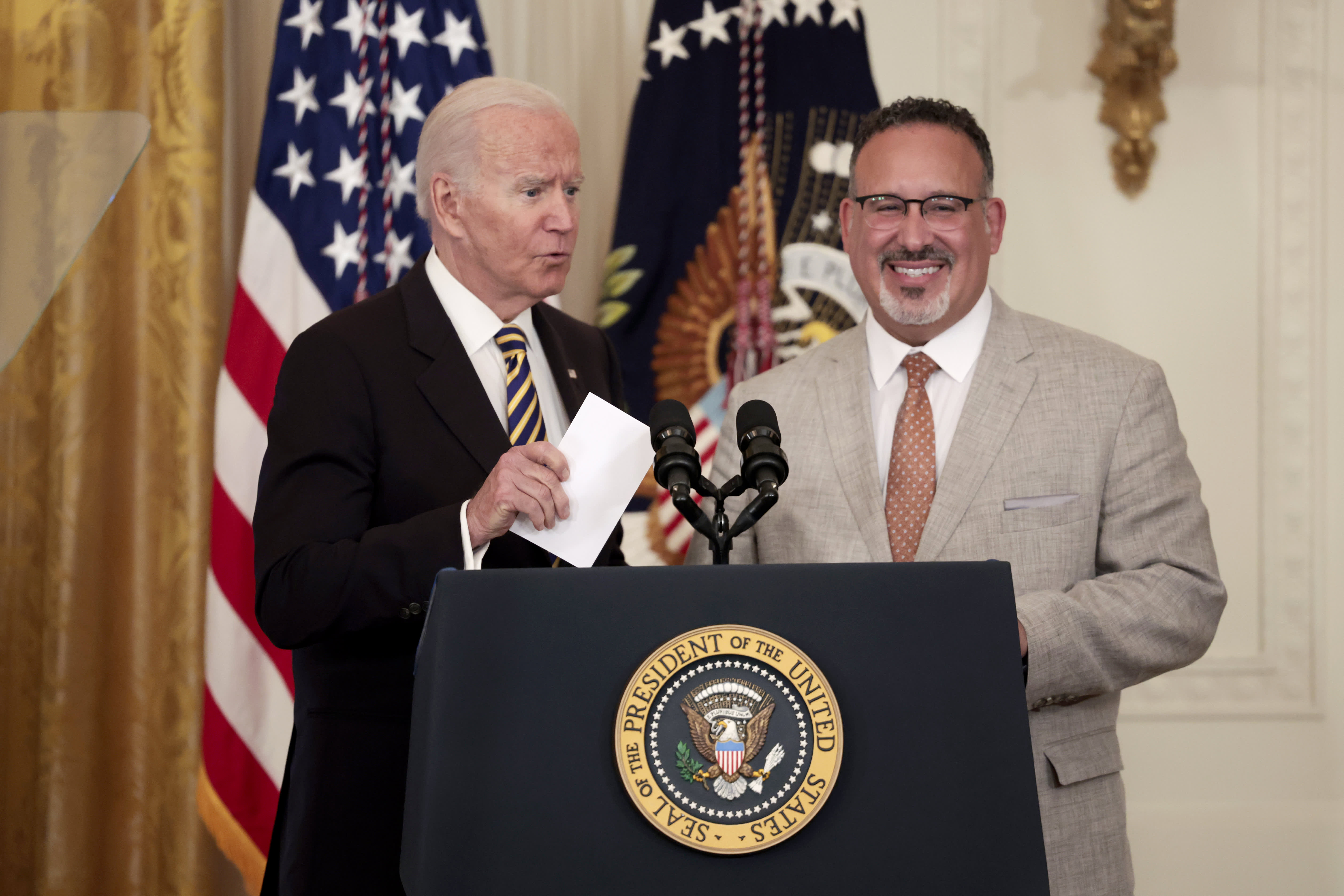 Dept. of Ed Cancels $3.9 Billion in Student Debt for Over 200,000 Borrowers—Here's Who Qualifies

"It just gave people some flexibility," she says, "So if they were working two part-time jobs, they could cut back, which gave them time to look for a better job."

A study of 25 residents of Hudson, New York, who began receiving $500 per month in the fall of 2020 on behalf of research organization the Jain Family Institute, found similar results. Participants' employment (both full and part-time) grew from 29% to 63%, and their physical and mental health improved as well.

'This would only help low-income workers'

And, in fact, if this kind of policy was ever implemented, these low-income populations would likely benefit the most.

'The most similar thing we have' is the Child Tax Credit

Though, on a federal level, policymakers have never implemented UBI, recent policies have come close. "The most similar thing we have are things like the Child Tax Credit," says Marinescu, adding that, "that's not literally universal, but for anybody who has kids, it gives them cash without any further conditions."

There were also "the famous [stimulus] checks," says Marinescu. "So these went to 90% of the U.S. population without any condition."

The problem with UBI, specifically, is, "you have to raise the taxes to finance it," says Marinescu. To match monthly sums to the average American income would take a steep increase. Even one lower than the average income "would imply a significant hike in tax rates," she says. That could outweigh the benefits for many families.

Ultimately, with any of these programs, "the question is," she says, "as a society, are we willing to tax ourselves to get a system like this in place?"

'Work is the most important way of proving your worth,' and it's making Americans miserable: professor