The tense relationship between the U.S. and China over Taiwan will be the main risk for Asia in the year ahead, according to one political risk analyst.

Beijing sees any move by Washington on Taiwan as negative or infringing on its interests, said D.J. Peterson, president of Longview Global Advisors, a research firm.

"That is very much the top risk, I think in Asia in 2022. If you look at the relationship between the United States and China right now, it really is a 'Cold War 2' type relationship," he told CNBC's "Streets Signs Asia" on Tuesday.

"The law, the NDAA that was signed just recently, has several provisions that the Beijing doesn't like, including these overtures to Taiwan. Any overtures by any country to Taiwan is seen as a zero sum loss for Beijing — and they respond very harshly," he noted.

Specifically on China,  the legislation includes a Pacific Deterrence initiative that sets aside $7.1 billion. It also includes a congressional support statement for Taiwan's defense. 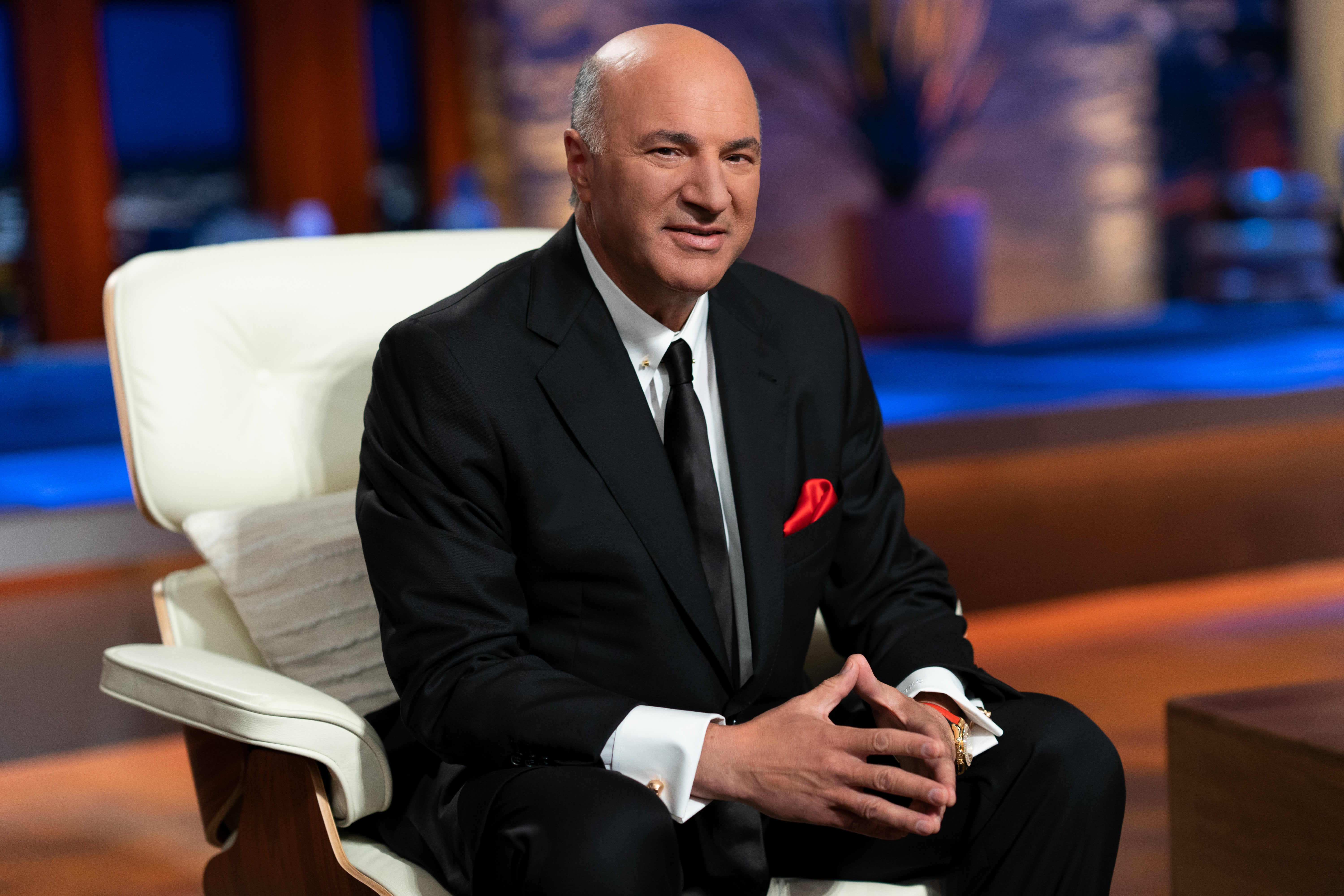 Kevin O'Leary Says the Right Officewear Can Help You Get Promoted: ‘You Want to Look Good' 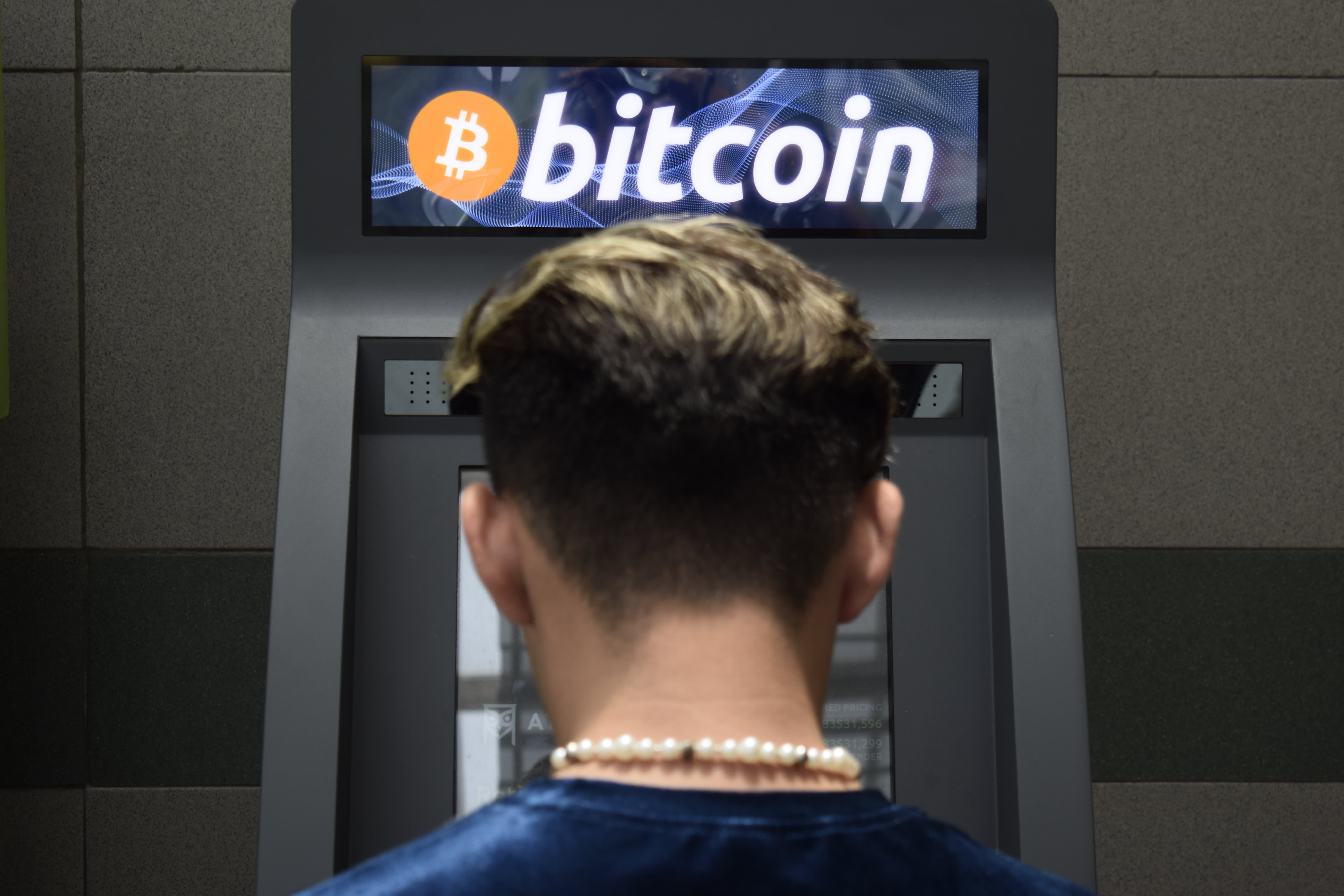 China claims Taiwan as part of its own territory and has been putting pressure on the democratic island to accept its rule.

The biggest difficulty for Asian countries will be how they navigate the competing interests of both the U.S. and China, Peterson said.

"The challenge for Taiwan and for regional players in 2022 is: How do countries balance … the geopolitical interests, the trade interests, the technology and supply chain interests with China, as well as with the United States?" he pointed out. Adding in a cold war-type scenario "raises the stakes significantly," he said.

Peterson also underscored that China has "upset" many of its partners in Asia and the coming Winter Olympics in Beijing in February will be significant in assessing its image on the global stage.

"The Olympics is going to be a very interesting story," he said. "Will it be seen as a sign of another Chinese accomplishment and opportunity for partnership and cooperation? Or will it put a harsher light on China and highlight risks and disappointments in the future?"

In December, the U.S. announced a diplomatic boycott of the Beijing Winter Olympics over human rights abuses. While U.S. athletes will still participate, the Biden administration will not send any official representation to the games.

China's foreign ministry condemned the move calling it a "travesty of the Olympic spirit," and said Beijing will take necessary and resolute countermeasures.

Read More: The 'Quad' is on the rise in Asia-Pacific: Game theory has a prediction about its future