Treasury Secretary Janet Yellen on Wednesday touted the Biden administration's proposed changes to the corporate tax code and said in detail that the plan would be fairer, reduce incentives for companies to shift factories and income overseas, and generate revenues for domestic priorities.

Treasury officials said the Made In America tax plan, tied to President Joe Biden's $2 trillion infrastructure overhaul, would recoup about $2 trillion in corporate profits into the U.S. currently derived overseas.

Estimates calculated by the Treasury Department and the Joint Committee on Taxation found that fixing incentives to offshore business could raise an amount of revenue equal to $700 billion.

In its totality, the Made In America reforms are estimated to generate about $2.5 trillion over 15 years in an effort to pay for eight years of spending on roads, bridges, transit, broadband and other projects.

Biden spoke about his administration's plan Wednesday afternoon from the Eisenhower Executive Office Building in Washington.

"It's not a plan that tinkers around the edges. It's a once-in-a-generation investment in America, unlike anything we've done since we built the interstate highway system and won the space race decades ago," Biden said. 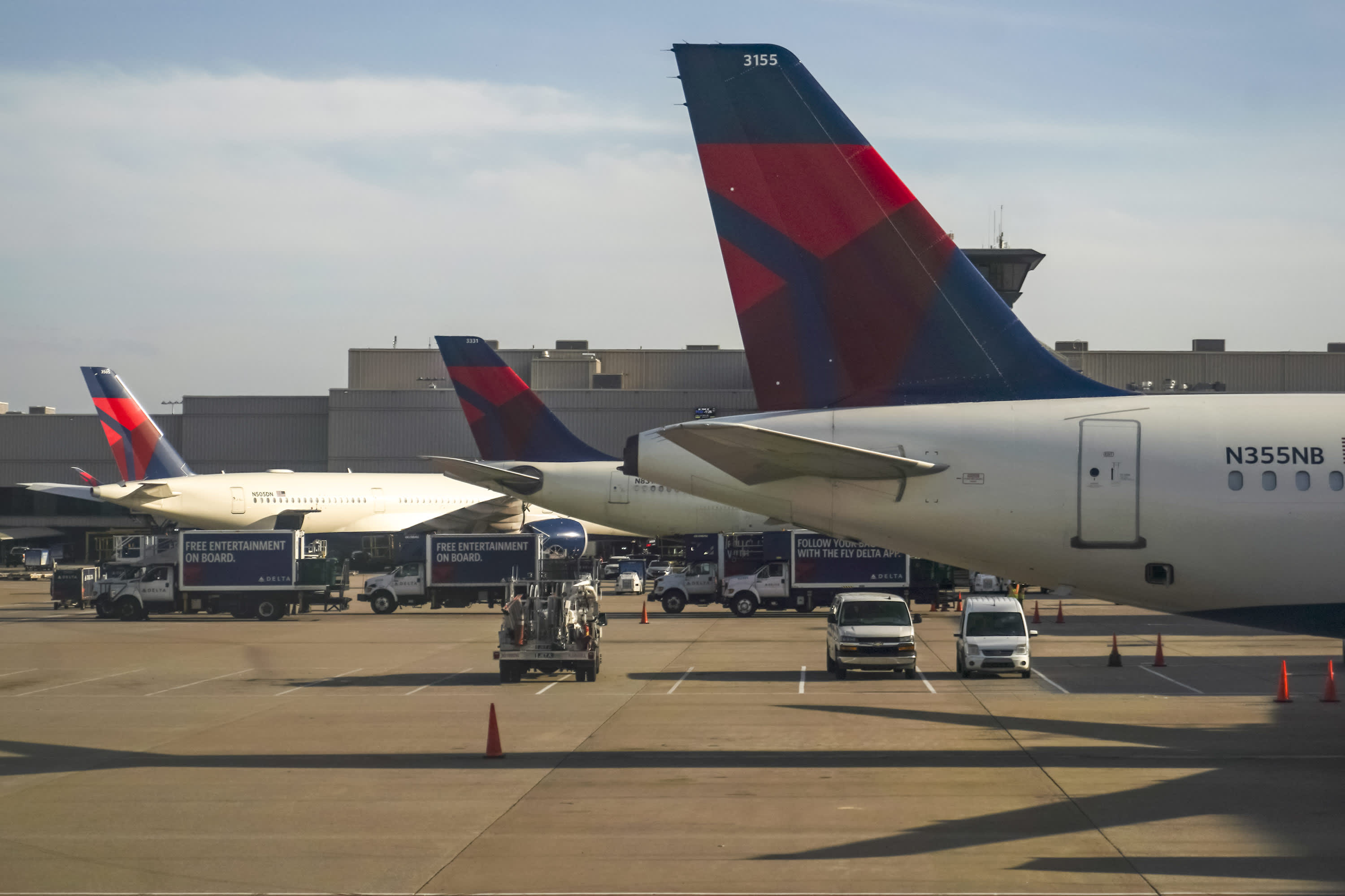 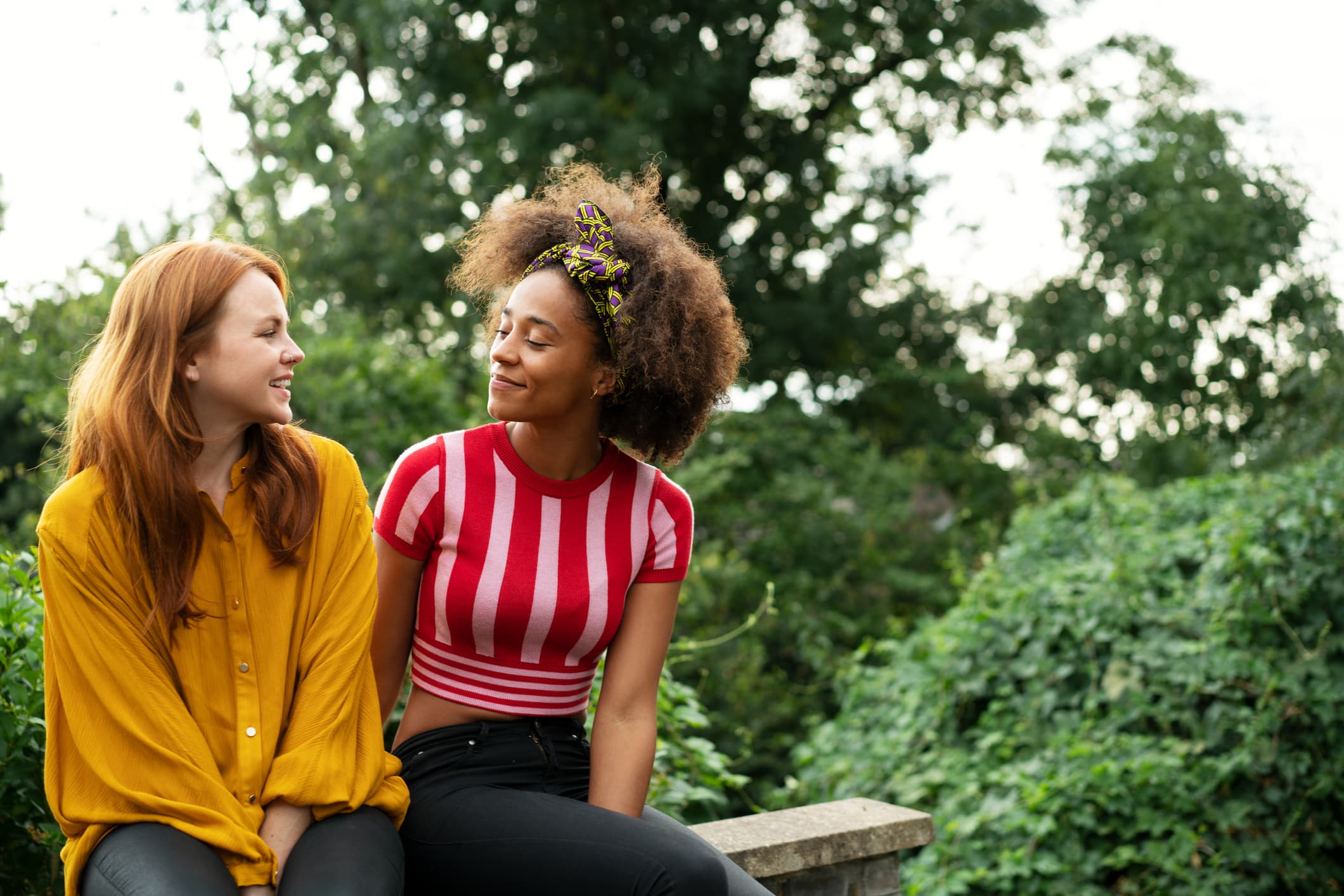 3 Questions to Ask Yourself to Find Your Passion at Work

"It's a plan that puts millions of Americans to work to fix what's broken in our country: Tens of thousands of miles of roads and highways, thousands of bridges in desperate need of repair. It's also a blueprint of infrastructure needed for tomorrow," he added.

The Treasury's 17-page report will likely act as an outline for lawmakers seeking to guide one of the largest spending and taxation proposals through Congress over 2021.

Key provisions of the plan include raising the U.S. corporate rate to 28% from 21%, and imposing minimum taxes on both foreign incomes as well as the domestic earnings that corporations report to shareholders, all of which are expected to hike corporate America's tax bill.

"The largest, most profitable U.S. companies face lower tax rates than ordinary Americans," Treasury officials said in a presentation published Wednesday. "The Made in America tax plan would reverse these trends. ... The plan would eliminate biases in current tax law that favor offshoring economic activity and would largely put an end to corporate profit shifting with a country-by-country minimum tax."

Biden said Wednesday that he would be open to hiking the corporate rate by a smaller amount and that he is not married to 28%.

Business groups object to the changes, contending that they would hurt investment and U.S. companies' ability to compete for global business. The Treasury report contends that the 2017 tax cuts went too far and generated little economic benefit, pointing out that foreign investors received a significant share of any gains.

The White House's proposal would also strike major elements of Trump's 2017 corporate tax cuts, including the base erosion and anti-abuse tax, known as "BEAT." Though the BEAT was designed to punish companies that move profits offshore, it has been criticized for taxing some non-abusive transfers and missing those who use tax-avoiding strategies.

The president's proposed 15% minimum tax on book corporate income, aimed at those that report large profits to investors but low tax payments, would apply only to companies with earnings in excess of $2 billion, up from the current $100 million level.

By the Treasury Department's calculations, that could impact about 45 corporations, with the average company facing the tax seeing an increased minimum tax liability of about $300 million each year.