Alexi Robichaux is the CEO and co-founder of BetterUp, a professional coaching platform, and considers himself a career coach to other career coaches.

Throughout his decade-plus in the management space, he's hired his fair share of employees, but the interviews that stick with him the most are the ones when candidates can enthusiastically talk about not just the role in front of them, but the big goals they have in their career.

That's how he developed his favorite interview question, he tells CNBC Make It. 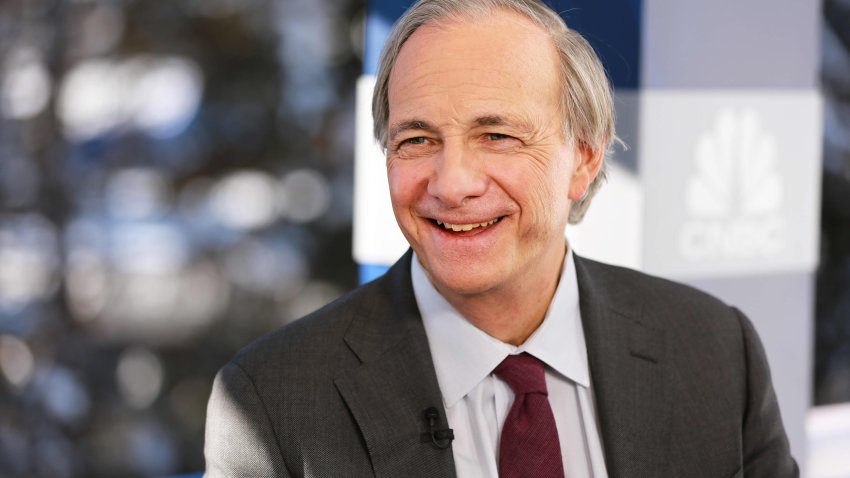 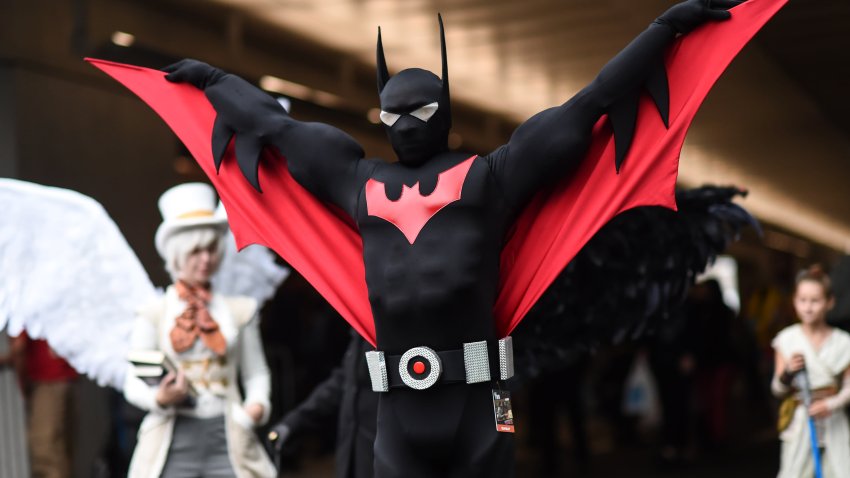 "When I interview a candidate, I say: Don't tell me about why you want this job, but tell me about your dream job and why this one will help you get to it."

By asking this question, Robichaux wants to know two things: First, he's curious to hear from the interviewee about how they view their career path. What are some of the big-picture goals they have for their professional life? Often, Robichaux says the candidate's answers will tell him about their interests, passions and what they find meaningful — such as someone going for an assistant job who wants to start their own business one day, or a social media manager who's passionate about diversity and inclusion in tech.

Second, Robichaux really wants to hear how the candidate will bring the energy sparked by their dream job goals into the daily tasks of the job they're actually interviewing for.

"It gets them to talk about, 'does this job energize me, and can I see this as more than a job?'" Robichaux explains.

This kind of thinking can be especially helpful during the pandemic-era job market, when more workers may be up for jobs that wouldn't be considered part of their traditional career path. One February Pew survey finds that among people who are unemployed, two-thirds say they have seriously considered changing their occupation or field of work for their next role.

Additionally, research suggests thinking about the value of your work and how it contributes to a larger goal — whether in your career or society as a whole — can help you feel more engaged and satisfied with your job.

You can also shift your own mindset when you think about the job in front of you, even if it's outside the scope of your expertise, Robichaux says. For example, if you're applying for a customer service job for the first time, you might find it meaningful that you're able to help people find the solutions to their problems.

Robichaux thinks of the famous story of President John F. Kennedy's first visit to the NASA space center. As the story goes, the president stopped a tour of the center to ask a janitor what he was doing; the janitor reportedly responded: "Well, Mr. President, I'm helping to put a man on the moon."

"He viewed his work as a calling, that he was part of the team putting a man on moon," Robichaux says. "There's a mindset shift that comes with that. Folks who feel their work is intrinsically purposeful is what we measure for. They're more likely to get an increase in pay, get promoted and stay engaged in their work. There's a host of positive economic and wellbeing outcomes when someone finds purpose in their own work."