Cheaper Doughnuts, Free Gas Cards and More: Retailers and Restaurants Woo Consumers Who Are Feeling Pain at the Pump

At select Krispy Kreme shops, the price of a dozen glazed doughnuts has dropped temporarily on Wednesdays to cut drivers a break as they pay more for gallons of gas.

Companies are dangling gas-related perks as Americans feel pain in the pump and some start to make choices about where to trim back the budget. Warehouse clubs, including Walmart-owned Sam's Club and BJ's Wholesale, have rolled out special promotions to emphasize cheaper gas as a key membership benefit. Grocers, including Kroger and Giant Eagle, are touting fuel programs that turn customers' grocery spending into a lower price per gallon.

"We are an automobile economy," said Jackie Woodward, Bojangles' chief brand and marketing officer. "It is something that really hits at the heart of how people go about their lives, and I think that's why its resonating with our customers."

Bojangles began handing out $1 million in gas gift cards last week at company-owned restaurants and franchises, many of which are in states in the South especially hard hit by inflation.

Woodward said the Charlotte-based company's customer is typically a blue-collar worker who "cares about the food they feed their families and how to stretch their dollar." She said the fast-food chain seized the opportunity to show it is tuned in to customers' concerns. So far, she said, customers have responded with surprise and gratitude as they get more for their money. 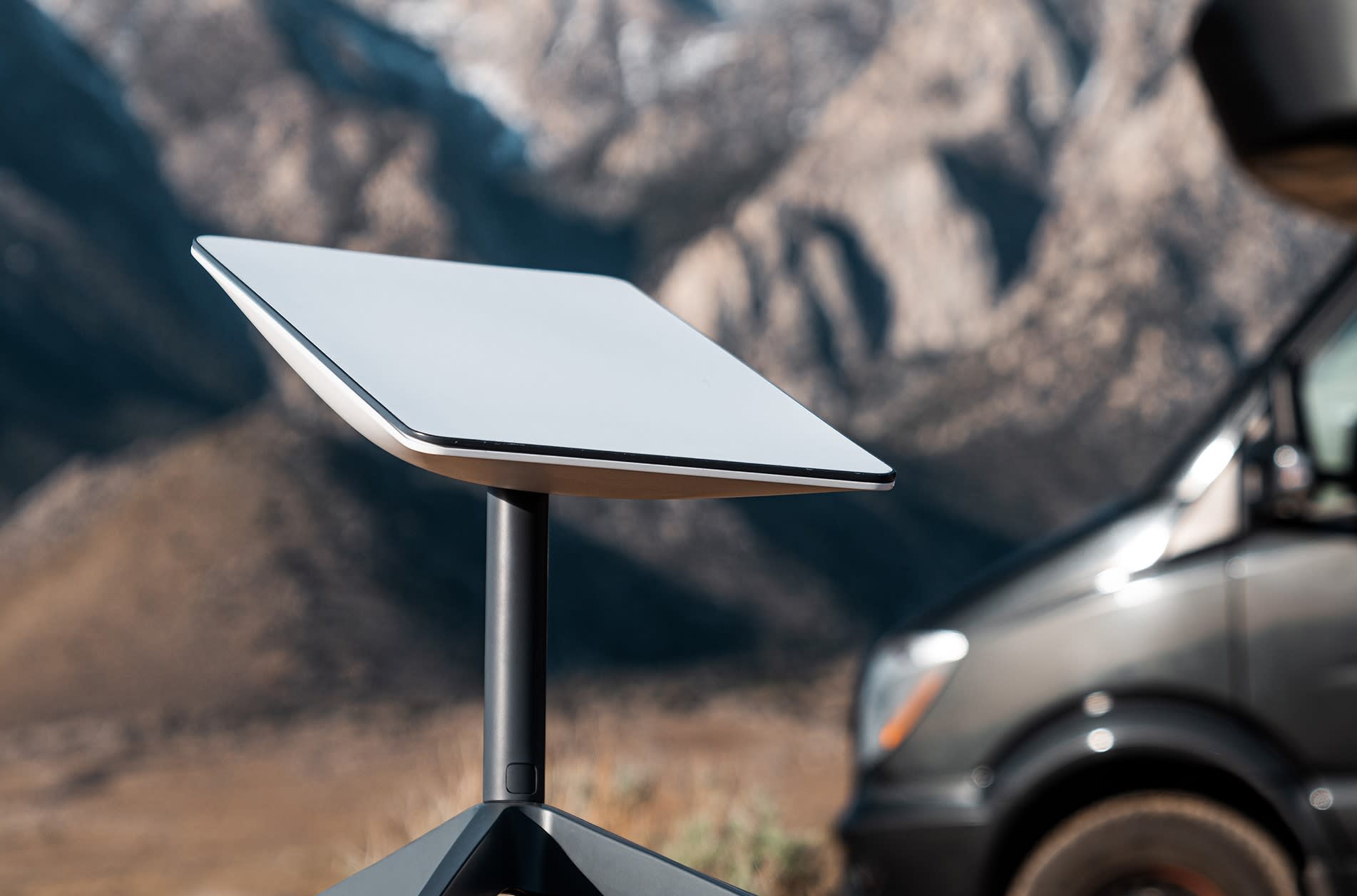 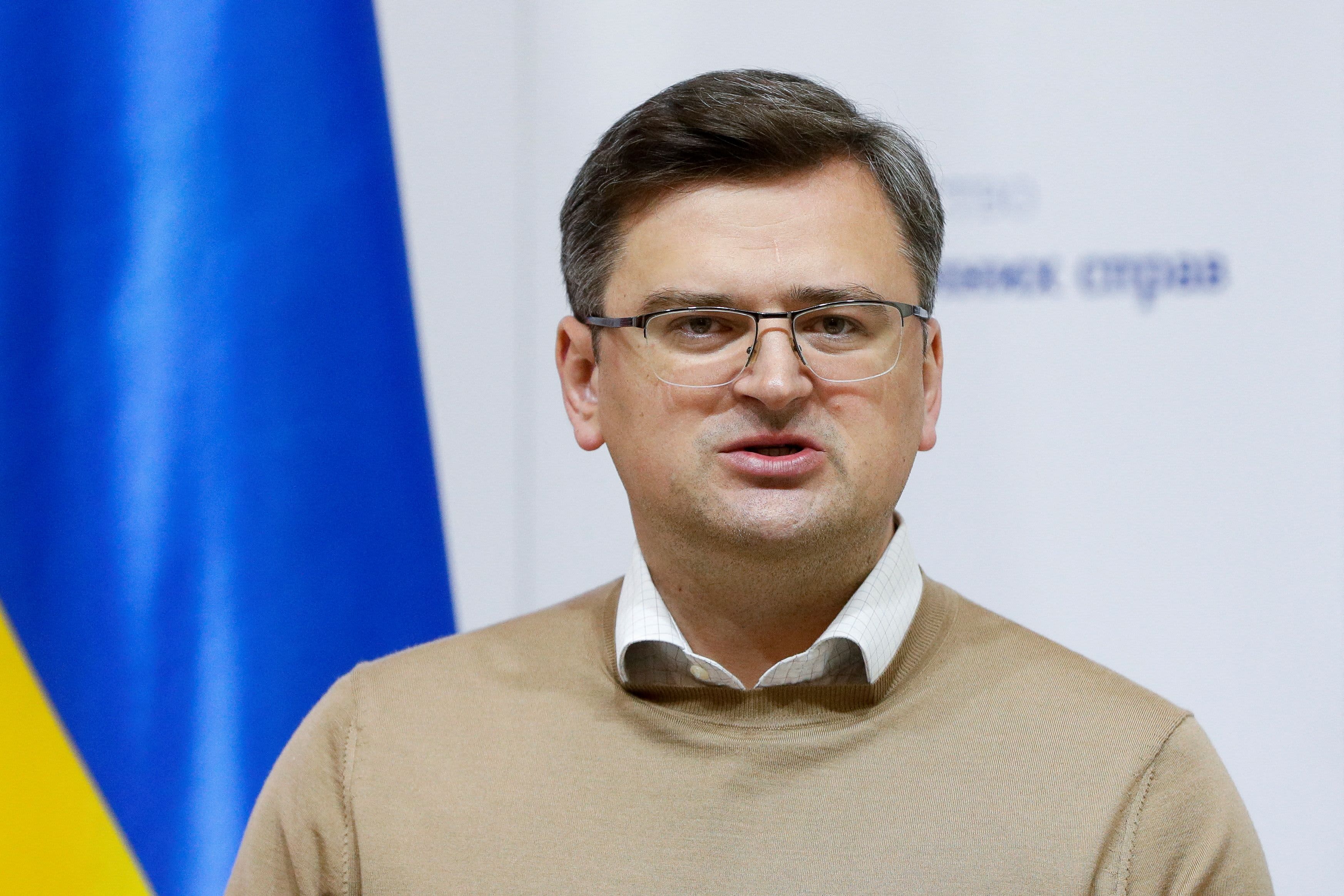 ‘Make Russia Pay for It': Ukraine's Kuleba on the Massive Cost of Post-War Reconstruction

Gas prices are just one of the everyday costs that have jumped as inflation hovers at an approximately 40-year high. The national average for a gallon hit $4.331 on March 11, the highest price on record, according to AAA. It has dropped off to an average of $4.098 as of Tuesday, but that's still a significant increase from the $2.863 average a year ago. In some Northeast and West Coast states, gas prices are even higher. In California, for example, an average gallon of gas rang in at $5.748 as of Tuesday, according to AAA.

The prices, posted on big signs across the country, drive just a fraction of household expenses but can have an outsize impact on consumer confidence, said U.S. Bank Chief Economist Tendayi Kapfidze.

"The mindset effect is probably bigger than the wallet effect," he said.

Consumers spend about 4% to 6% of their monthly expenses on gas, Kapfidze said. It is more of a burden in low-income households, where the percentage can rise to as much as 20%.

Retailers will get fresh clues about how consumers are responding to those prices Thursday morning, when the Commerce Department reports retail sales from March. Retail sales in February fell shy of expectations, signaling that consumers' pace of spending may be slowing down.

Even before the March retail data are released, however, there are growing worries about the state of the consumer. Over the past two weeks, an uncertain economic backdrop has spurred analysts to downgrade some retailers' stocks and upgrade others. The war in Ukraine has injected additional uncertainty about consumer mindset. Some economists have warned about the risk of a recession, even as unemployment remains low and job openings outpace people to fill them.

Companies, such as Macy's, have acknowledged that they will have to compete for discretionary dollars as some consumers decide between buying a new outfit, booking a vacation or going out to dinner.

Steve Sadove, former Saks CEO and senior advisor for Mastercard, said retailers are at an inflection point after "a period of almost nirvana" when consumers had fewer places to spend their money.

During the earlier part of the pandemic, people put stimulus checks and extra savings toward purchases. Companies had fewer promotions and higher profits because of lower-than-usual inventory. Holiday sales, for instance, hit an all-time record of $886.7 billion, despite supply chain snarls and omicron-fueled spikes in Covid cases.

Sadove said the consumer remains healthy, but he expects spending to slow. Higher retail sales numbers now reflect elevated prices of gas and other goods, not just shoppers' appetite to spend, he added.

While the higher price at the pump is a burden on consumers, some retailers see an opportunity to seize a larger share of households' budgets.

One of the cornerstones of the program is rewards that customers can redeem for dollars off groceries or gas. To nudge customers to sign up, the grocer is offering 10 cents off each gallon of gas bought from its pumps for the first 90 days, said Justin Weinstein, vice president of customer experience. It recently waived the expiration date of rewards, too, he said.

"Rising fuel prices were on our mind as we made this change," he said.

Some companies are having a little fun with an otherwise serious matter. Starting this week, Krispy Kreme said it is tapping its "strategic doughnut reserve." Over the next four weeks, it will price a dozen of its glazed doughnuts on Wednesdays to match the national average for one gallon of gas. That's less than half its typical price of over $10.

Dave Skena, chief marketing officer, said the idea was born from his own teams' complaints about gas prices. The lighthearted idea, he said, gets at a very real problem for household budgets. Gas prices are unique because the billboard-size numbers are in consumers' faces, he said.

"It's very visible, and it's not very substitutable, and for a lot of people, it has a significant impact on other things they can afford — especially on things that are fun to have," Skena said.

For membership-based warehouse clubs, branded gas stations — and their lower prices — have become a way to draw customers.

Sam's Club CEO Kath McLay said some members are signing up specifically for cheaper prices at the pump. When they fill up, she said, the club looks for ways to woo them inside.

"We see gas as being a member benefit — so we always want to be super competitive — and then that becomes a traffic driver to the club," she said.

This month, Sam's Club is offering 10% back in store credit every Tuesday for club members who use one of its signature credit cards at any gas station.

Warehouse club competitor BJ's is encouraging shoppers to fill up their fridges and tanks at the same time. Customers who spend $100 or more in a club this month get 50 cents off per gallon on the same day of the transaction. If they shop with one of BJ's co-branded credit cards, they get an additional 10 cents off during the one-month promotion.

Some of those sales gains came from gas prices and customers who shopped at stores after being drawn to the warehouse club's gas pumps.