China's Coal Imports in October Nearly Doubled From a Year Ago

BEIJING — China imported nearly twice as much coal in October as it did a year ago, despite signs the country's power shortage is easing, according to customs data released Sunday.

Monthly purchases of coal reached 26.9 million tons in October, up 96.2% from a year ago, according to data accessed through Wind Information.

Chinese authorities have rushed to address a coal shortage in the country since late September, after many factories were forced to cut production. By mid-October, the number of Chinese provinces with significant power shortages fell to two, down from 18 at the start of the month, according to the Commonwealth Bank of Australia.

On Sunday, China's State Grid said power supply and demand in its areas of operation had returned to normal, but warned of challenges in the coming winter months.

Data on China's coal imports by country is due out later in November. 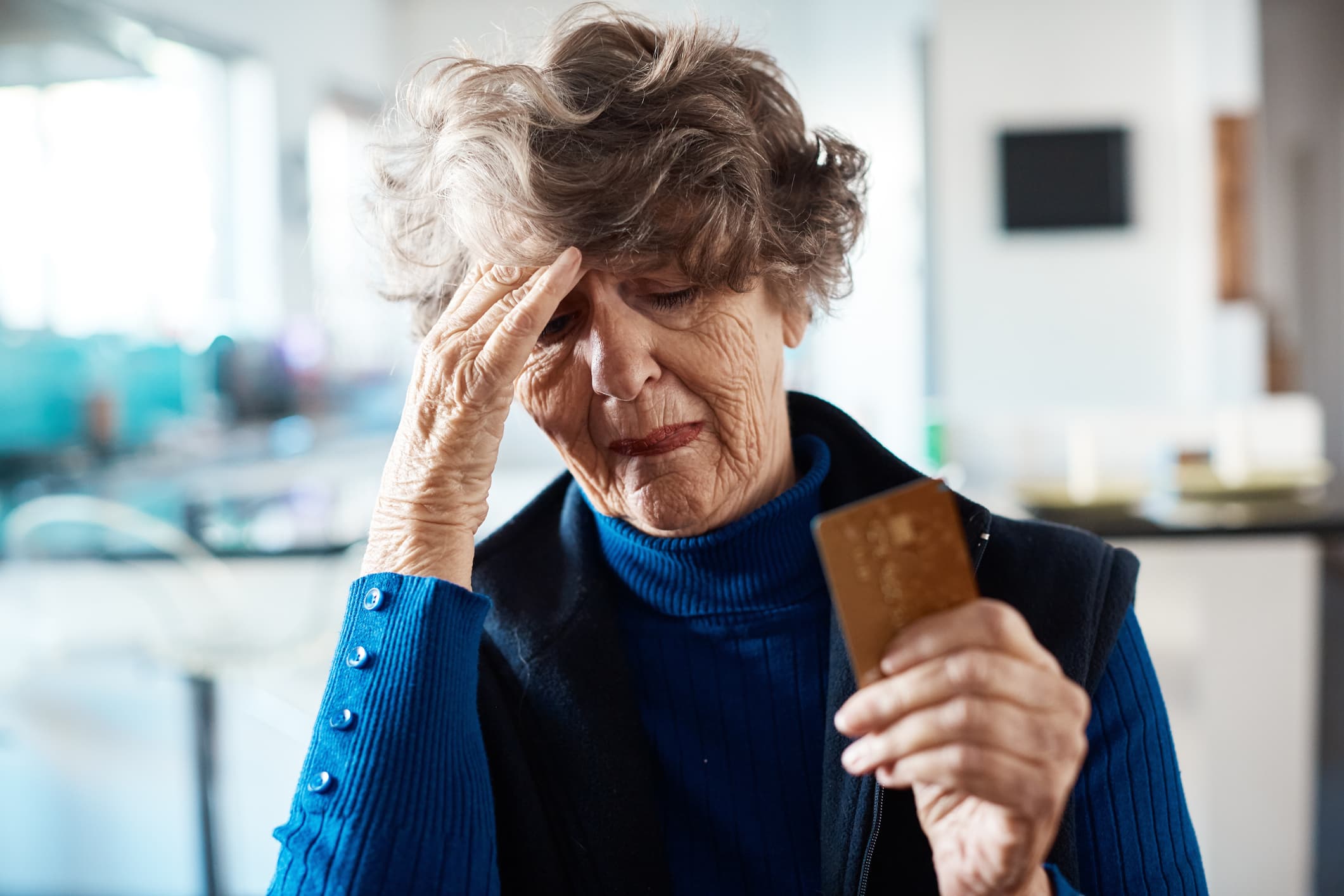 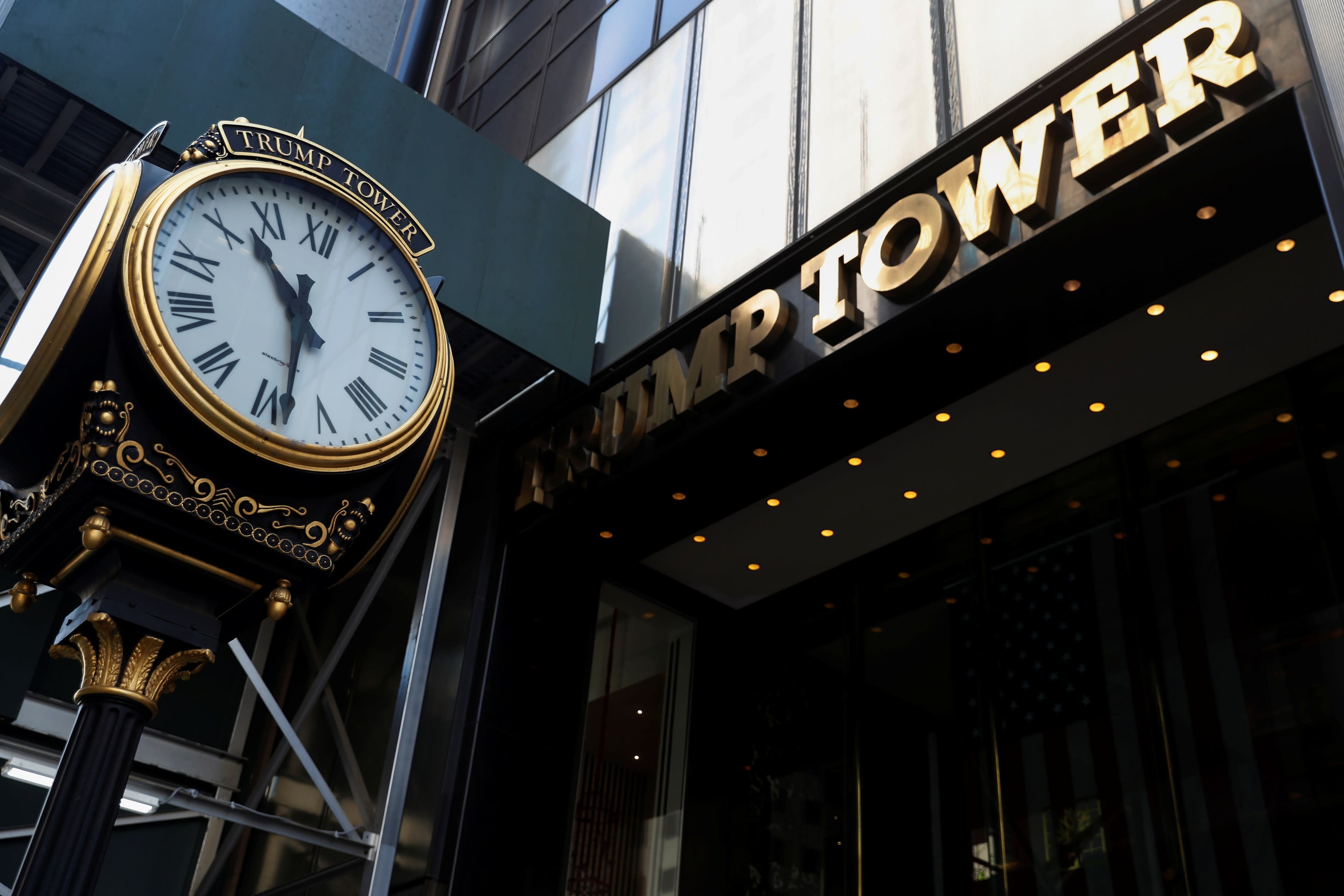 The U.S. remained China's largest trading partner on a single-country basis. Imports from the U.S. slowed sharply to about 4.6% year-on-year in October, while exports to the U.S. maintained a high growth pace of nearly 22.7%, China customs data showed.

Imports from Australia — once China's largest source of coal — slumped to 24.3% year-on-year growth in October, down from a 50.7% pace in September, the customs data showed. Exports grew by 22.3%, down slightly from 23.8% in September.

China's overall imports grew by 20.6% in October, missing expectations of 25% growth, according to Reuters. China's exports rose by 27.1%, beating Reuters' forecast of 24.5%.

Exports are particularly important to watch since they have been China's single largest growth driver for the past year and a half, Nomura's chief China economist Ting Lu said in a report Sunday.

Excluding a surge in producer prices, Lu estimates China's exports grew by only 7% year-on-year in October. China's producer price index for last month is due out Wednesday.