CNBC's Jim Cramer on Friday told investors that stocks could see another strong week of trading, given the right economic conditions.

"As the year winds down, the holidays will become more and more of a focus. Right now, the forecast is cloudy – too many cross currents. But if the job market stays strong and inflation stays tame, we could be in for still one more very good week," he said.

Stocks closed up for the week on Friday, marking the first time since October the three major indexes saw consecutive weekly gains.

Markets were volatile this week as investors digested Federal Reserve Chair Jerome Powell's indication that the central bank could start slowing down its pace of interest rate hikes soon and the hot wage and labor data.

Cramer said that he has his eye on the producer price index and University of Michigan Consumer Sentiment Index reports set to release next week, and is worried that sentiment might be too cold.

"Right about now, we need a boost, a big boost, if only to save Christmas for retail," he said. 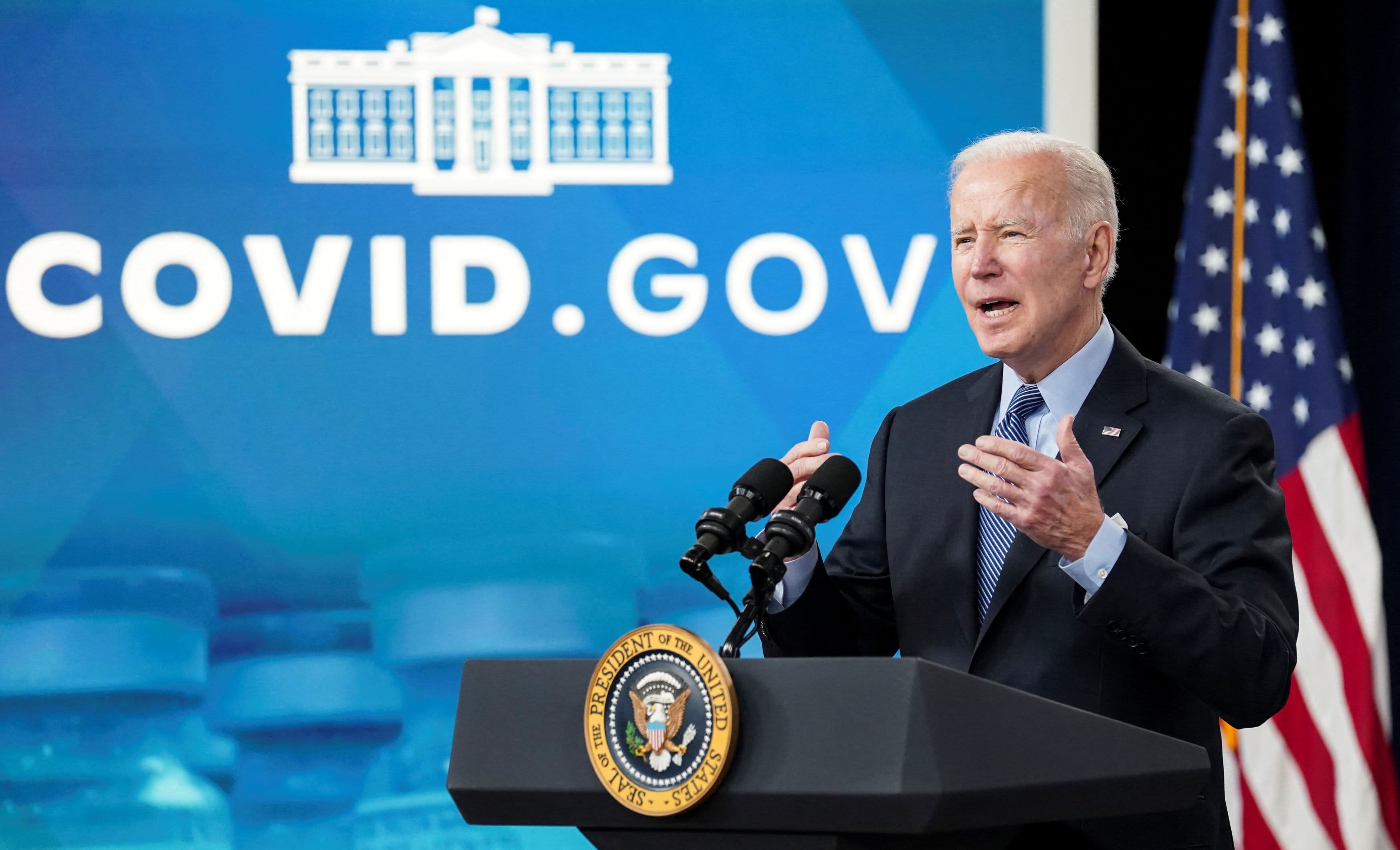 He also previewed next week's slate of earnings. All earnings and revenue estimates are courtesy of FactSet.

He said the stock's been a favorite of his for years.

While it's generally advised not to buy housing stocks going into a tightening cycle that could set off a recession, Powell's recent remarks could make the stock an interesting investment, Cramer said.

He said he's unsure when the stock will bottom.

He said that the company has been "reinvented" by CEO Mark Clouse.

The company is a "terrific" bargain store, meaning its quarter should have standout results, Cramer said.

Cramer pointed out that liquor sales tend to do well in a recession, which is good news for the Jack Daniel's distiller.

The semiconductor company will report great earnings even though cloud growth is slowing, Cramer predicted.

While the retailer's quarter will likely be solid, the better bargain stock is TJX, he said.