CVS Health on Tuesday reported a strong first quarter and raised its full-year forecast, as customers came to its stores for Covid-19 vaccinations, tests and prescriptions.

The company has been a major provider of Covid-19 vaccines and recently began offering same-day appointments for the shots.

Shares of the company were up more than 4% Tuesday afternoon and touched a 52-week high of $80.94.

Here's what the company reported for the fiscal first quarter ended March 31, compared with what analysts were expecting, based on a survey of analysts by Refinitiv: 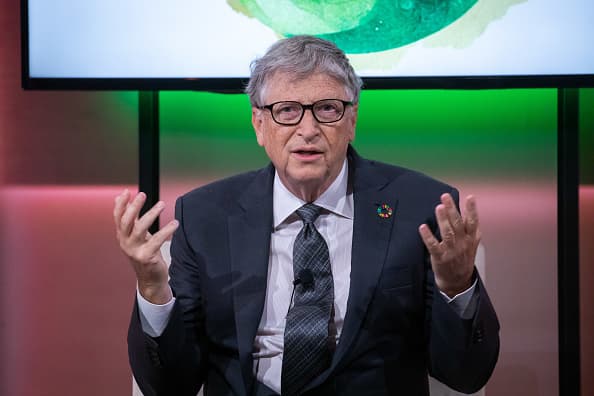 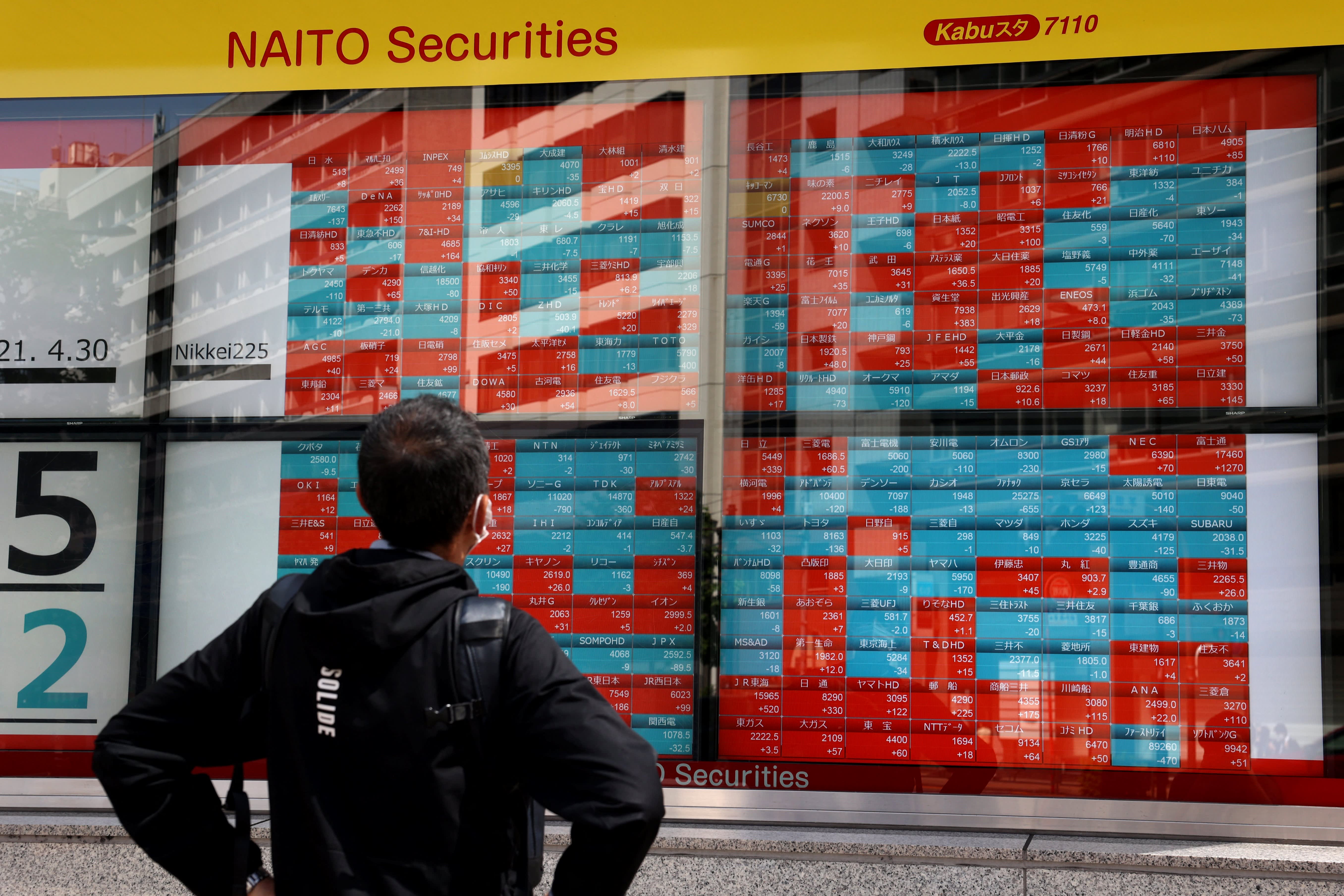 Excluding items, it earned $2.04 per share, more than the $1.72 per share expected by analysts surveyed by Refinitiv.

Revenue rose to $69.1 billion from $66.8 billion a year earlier. That outpaced analysts' expectations of $68.39 billion.

It reiterated that its full-year cash flow from operations is projected to range from $12 billion to $12.5 billion.

The drugstore chain faced challenging year-over-year comparisons in the quarter in its retail business. During the period a year earlier, customers rushed to fill prescriptions early and stock up on other health- and personal-care items prior to shelter-in-place orders. Virtual visits and home deliveries of prescriptions spiked — and customers tossed more items from the front of the store such as soap and shampoo into their baskets in stores and online.

CVS said Tuesday it had lower front store sales in the first quarter of this year because of accelerated demand in March 2020 and a weak cough, cold and flu season.

However, its revenue got a lift from Covid-19 testing and vaccinations. CVS has given the shots at its stores and at long-term care facilities. Prescriptions filled were about the same from a year earlier on a 30-day equivalent basis.

CVS has administered over 23 million Covid tests and over 17 million vaccines through April, CEO Karen Lynch said on an earnings call. She said those services have helped the drugstore chain attract customers, too. Among those new to CVS who got Covid testing, she said it had about a 9% conversion rate filling a new prescription at its pharmacy.

CVS, which owns health insurer Aetna, has focused on weaving together different pieces of its business into a health-care ecosystem. For example, many Aetna members can visit Minute Clinics for no co-pay or a low co-pay. Those with one of those medical benefits plans are about 50% more likely to visit one of the urgent care clinics, which are inside of CVS stores, Lynch said.

The company has turned about 800 of its stores into HealthHubs, a store model that includes more services like sleep apnea testing and mental health appointments with clinical social workers.