Steven Mnuchin told CNBC on Wednesday that his private equity firm is leading a $275 million investment in cybersecurity firm Cybereason in an effort to strengthen crackdowns on ransomware attacks.

"This has been something I've been focusing on for a long period of time and is a major focus of our new business," said the former Treasury secretary in former President Donald Trump's administration. 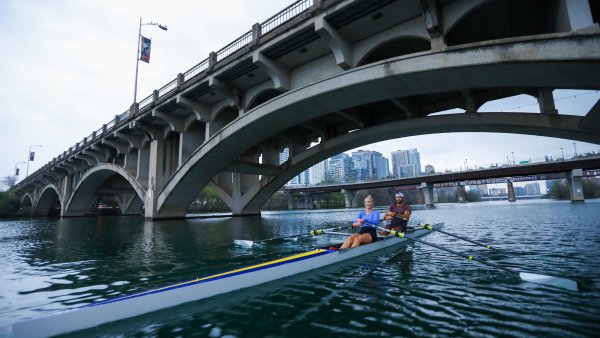 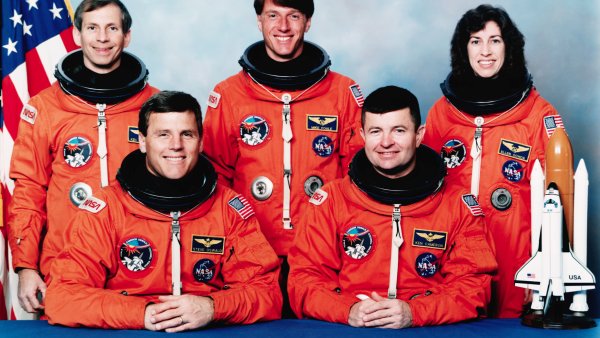 How Ellen Ochoa, the First Hispanic Woman in Space, Dealt With ‘People Who Didn't Think I Should Be There'

"We really like this company," he added in a "Squawk Box" interview. "It's best-in-class technology, it's got a global footprint, and it's got a great management team."

"We're going to accelerate our growth. Right now, what we see, it's a kind of a massive pressure on companies when it's come to ransomware," said Cybereason CEO Lior Div, appearing with Mnuchin on "Squawk Box." "Hackers, specifically from Russia, become very, very aggressive and companies need to find a way to protect themselves. We develop a platform, a AI-based platform, that can enable private organizations to protect themselves."

Cybereason has protected corporate assets and national security interests since 2012. It's exposed multiple schemes in recent years, including one high-profile breach in which hackers broke into a dozen global telecommunications companies and took large amounts of personal and corporate data. The Boston-based company has its roots in Israel's strong technology start-up sector, with its 800 employees now operating across Israel, Japan, Europe and the U.S.

Cybereason ranked No. 32 on the CNBC Disruptor 50 list this year, which was released in May. It joined the ranks of cybersecurity firms including newly public SentinelOne, which was No. 4 on the list.

Mnuchin and Div expect to take Cybereason public eventually, but neither of them specified any direct timeline for such a step.

"From our standpoint, this is a long-term investment, so it's something that will hold for a very long time whether the company's public or private," Mnuchin said, adding he believes the company can grow significantly over the next six months. "I'm pretty indifferent when they do the IPO. We'll do it at the right time. But the focus right now is to use the capital, grow the business and focus on the customers."

Cybereason took home about $120 million in annual recurring revenue at the end of last year, Div told CNBC in May. In 2019, the company had raised $200 million from SoftBank and its affiliate companies at a valuation of around $1 billion.

During his time as Treasury secretary from 2017 to 2021 in the Trump administration, Mnuchin publicly prioritized issues surrounding cybersecurity, particularly in the financial sector. Reported global ransomware attacks increased by 485% in 2020 compared with the previous year, according to Romanian cybersecurity firm Bitdefender. Notable recent incidents — such as hacks involving Colonial Pipeline and IT firm Kaseya — have intensified concerns about the issue.

Mnuchin said he hopes regulations around ransomware, particularly on cryptocurrencies such as bitcoin, continue to ensure there is "complete transparency" in digital payments. The first priority should be cracking down on ransomware payments, he said, adding companies should be required to get licenses from the Treasury before making the payments.

"I believe this is one of the few sectors that has been ahead of the curve and really started spending money early on," he said. "This is an area that people need to continue to invest in, and from my standpoint, technology to support national security is one of our biggest priorities."

Mnuchin started Washington, D.C.-based Liberty Strategic Capital earlier this year after his time as Treasury secretary ended. He was a Hollywood financier before his time in government, helping to fund James Cameron's "Avatar," among other blockbusters. He is a former executive at Goldman Sachs.

Sign up for our weekly, original newsletter that offers a closer look at CNBC Disruptor 50 companies like Cybereason, and the founders who continue to innovate across every sector of the economy.