A former district attorney in Georgia was indicted Thursday on charges of violating her oath of office and obstructing a police officer in connection with an investigation into the killing of Ahmaud Arbery, a Black jogger who was gunned down after three white men chased him in trucks.

Former Brunswick Judicial Circuit top prosecutor Jackie Johnson is accused of showing favor to one defendant in the killing, retired police officer Greg McMichael, 65, who had worked for her as an investigator.

The grand jury indictment says Johnson recommended the appointment of another county's prosecutor to handle the case without revealing that she had previously sought the assistance of that prosecutor in the Arbery investigation.

The attack was caught on film by a third man, William "Roddie" Bryan, who was driving behind them in another truck. 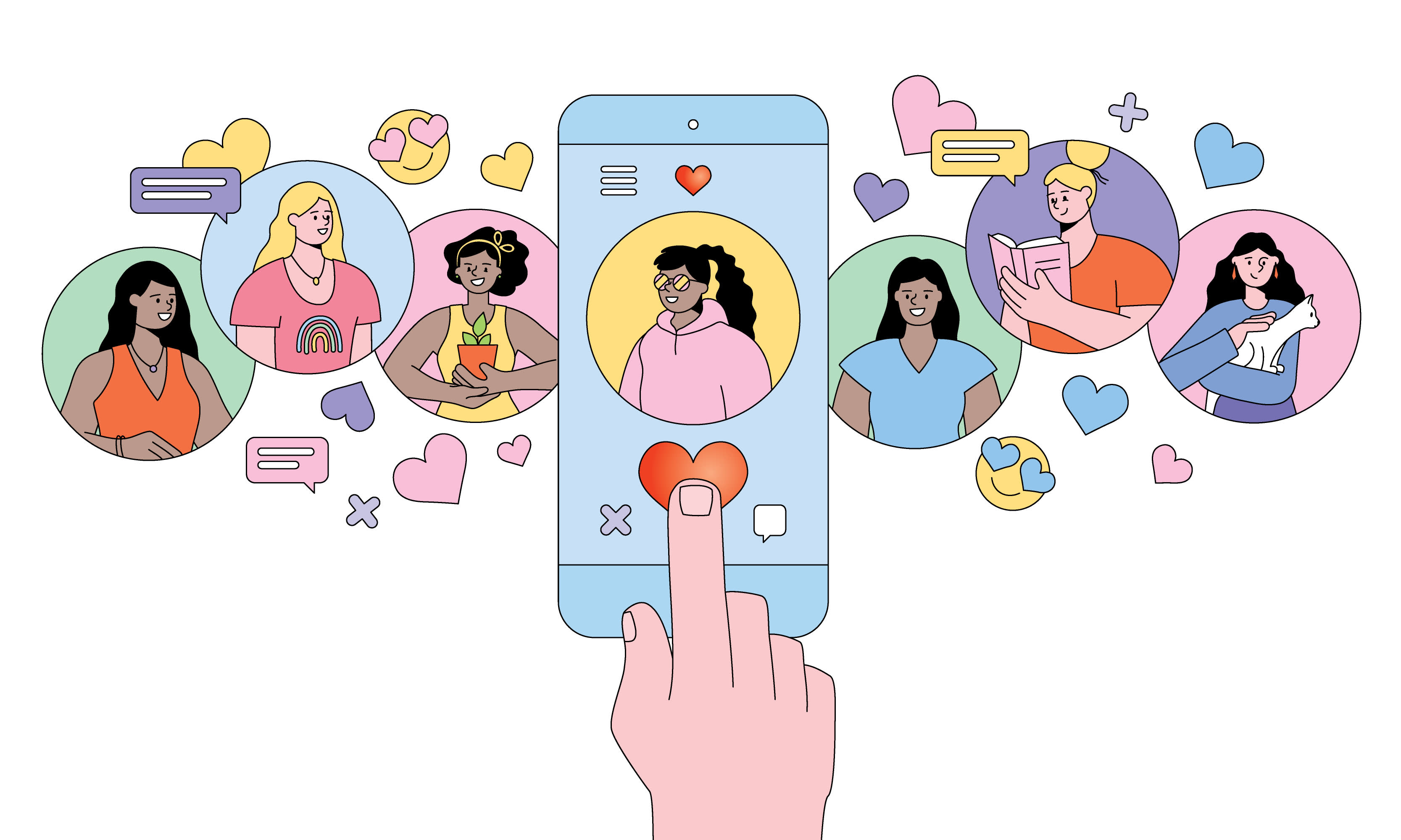 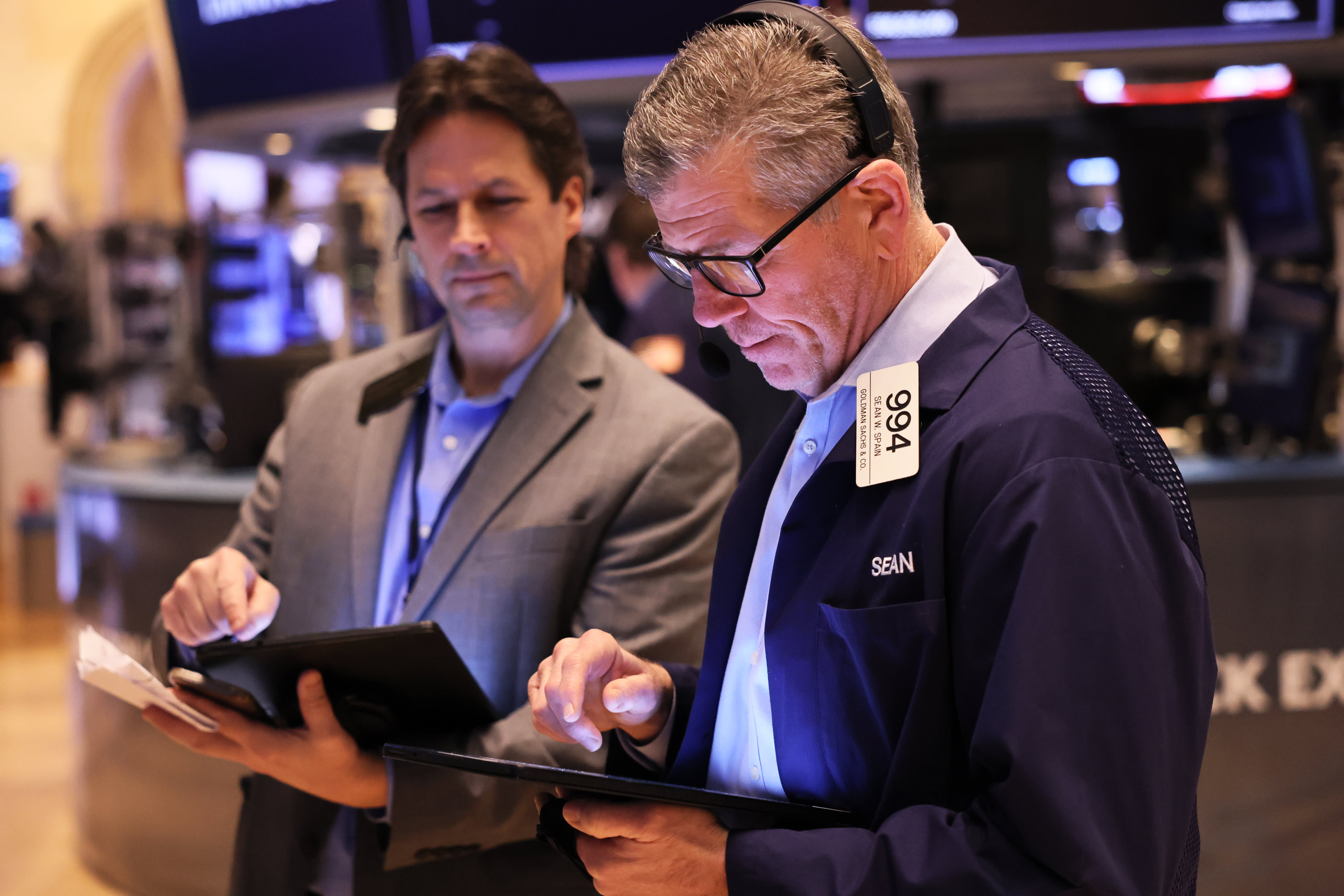 Johnson was the DA at the time of the killing. Although she disqualified herself from handling the case as a prosecutor, the grand jury indictment says she took several actions which ended up delaying the arrests of both McMichaels and Bryan.

The case against Johnson was presented to the grand jury in Glynn County by Attorney General Chris Carr.

"Our office is committed to ensuring those who are entrusted to serve are carrying out their duties ethically and honestly," Carr said in a prepared statement Thursday.

"We thank the Georgia Bureau of Investigation and the Glynn County Grand Jury for their hard work. While an indictment was returned today, our file is not closed, and we will continue to investigate in order to pursue justice," he said.

The three men, who have pleaded not guilty, are due to begin their trial in that case next month.

In April, both men, along with Bryan, were charged with federal hate crimes and attempted kidnapping by a federal grand jury.

Thursday's indictment of Johnson said that on the heels of Arbery's killing she recommended to the state attorney general that Waycross Judicial Circuit DA George Barnhill take over the case "without disclosing that" she "had previously sought the assistance of DA Barnhill on the case."

The grand jury said Johnson, in doing so, failed "to treat Arbery and his family fairly and with dignity."

If convicted of that felony charge, violating a public officer's oath, Johnson faces a sentence of between one and five years in prison.

Barnhill, after taking the case, had defended the conduct of the McMichaels and Bryan, writing to Glynn County Police that the men had "solid first hand probable cause" to chase Arbery, a "burglary suspect," and stop him.

The indictment also says Johnson knowingly and willingly hindered the lawful discharge of the duties of two Glynn County police officers "by directing that Travis McMichael should not be placed under arrest."

If convicted of that misdemeanor charge, Johnson faces up to a year in prison.