From ‘Game of Thrones' to ‘She-Hulk', Here Are 8 of the Biggest Shows Hitting Netflix, Hulu and Disney+ in August

We're turning the calendar from July to August which means the blockbuster season for movies is coming to a close. But on TV, things are just heating up.

From the "Game of Thrones" prequel to the newest Marvel installment, there's a lot of highly-anticipated content coming to streaming services this month.

So to help you cut through the noise, we're highlighting a few of the most notable new releases across top streamers like Hulu, HBO Max, Disney+ and more.

HBO's surprise 2020 hit is back for its long-awaited second season which promises even more drama in the cutthroat world of investment banking. 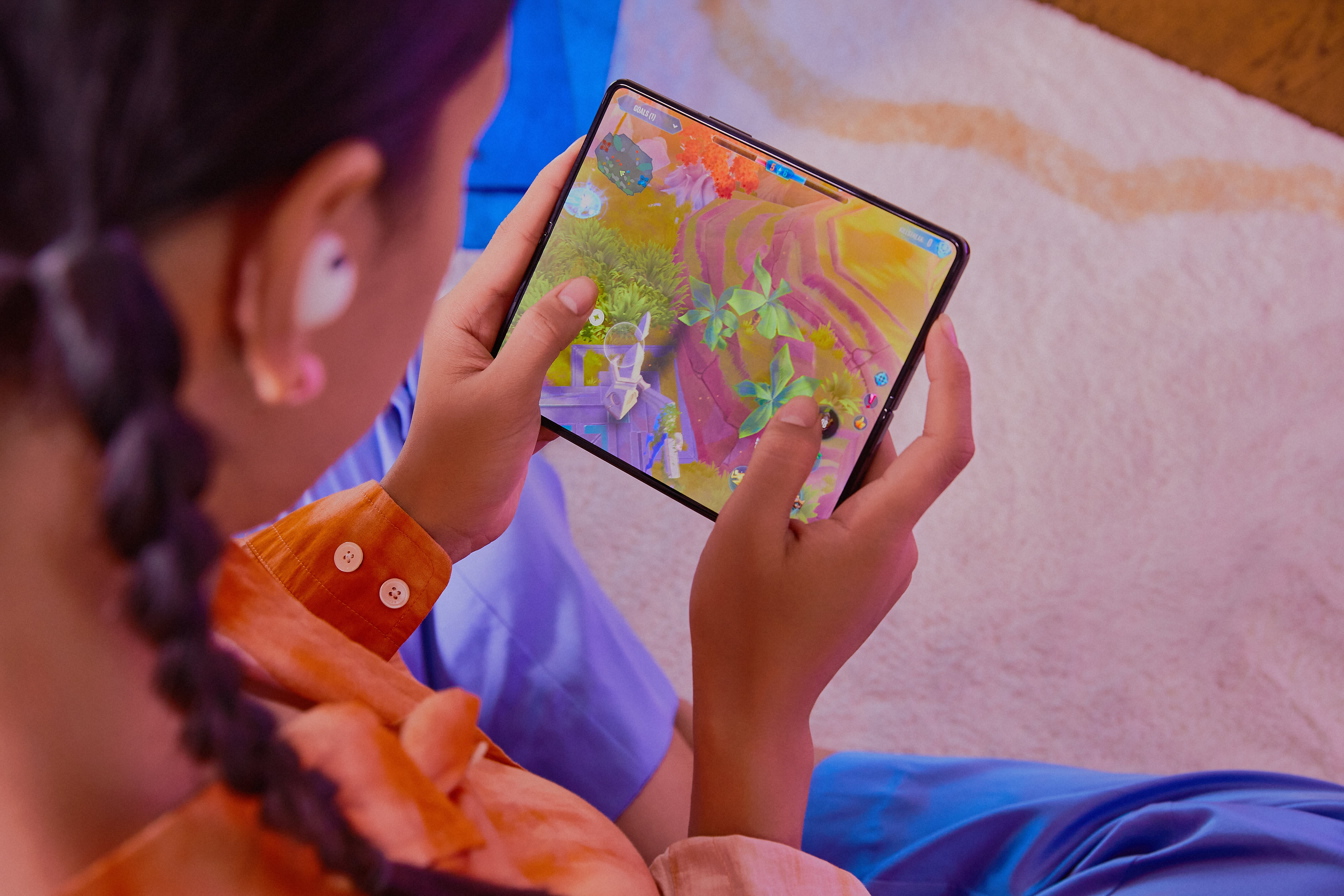 Author Neil Gaiman's acclaimed comic is getting a new adaptation this month. The dark fantasy series is reported to have cost as much as $15 million per episode and has a cast that includes "Game of Thrones" stars Gwendoline Christie and Charles Dance.

The fan-favorite character from Marvel's "Guardians of the Galaxy" films is finally getting a starring role. The Disney+ series stars "Guardians" cast members Vin Diesel and Bradley Cooper, and will consist of five 3-minute episodes showing a young Groot getting into hijinks across the galaxy.

Thirty years after the release of the original classic film, Amazon has adapted "A League of Their Own" into an eight-episode series. Set in in the 1940s, the series follows a group of women setting out to form an all-female baseball team while male players were serving in World War 2.

Mindy Kaling's popular high school comedy returns for its third season and will follow protagonist Devi Vishwakumar as she navigates her first relationship.

The latest show in Marvel's growing TV library stars Tatiana Maslany as Jennifer Walters, cousin of Bruce Banner, AKA The Hulk. The nine-episode series will be a courtroom comedy following Walters' juggling her work as a lawyer with her newly-acquired superpowers.

A little over three years after "Game of Thrones" aired its final episode, HBO is back with a prequel series that it hopes will tap into the popularity that made the original the biggest show on TV. "House of the Dragon" is set 300 years before the events of the original show, and chronicles the downfall of House Targaryen. If the recently-released trailer is any indication, there will be no shortage of dragons.

From the creators of the critically acclaimed series "The Americans", "The Patient" stars Steve Carrell as a therapist who is being held prisoner by a serial killer (played by "Star Wars" star Domhnall Gleeson) who wants to curb his murderous urges.

This article has been updated to reflect that Disney+ has announced it will now release "She-Hulk: Attorney at Law" on August 18 instead of on August 19