GitLab shares jumped 35% in their first day of trading on Thursday after the provider of software for developer collaboration sold shares well above its expected range in its IPO.

Trading on the Nasdaq under ticker symbol "GTLB," GitLab priced its stock at $77 late Wednesday, valuing the company at about $11 billion. GitLab had said it would likely sell shares at $66 to $69 each. The stock opened closed at $103.89, pushing GitLab's market cap to $14.9 billion

Since its founding almost a decade ago, GitLab has been chasing down GitHub in the source repository market, which also includes Atlassian's Bitbucket. Microsoft acquired GitHub in 2018 for $7.5 billion, and since that time GitLab has grown rapidly as the only big independent player in the market.

Revenue in the second quarter jumped 69% from a year earlier to $58.1 million. However, because GitLab spends the equivalent of three-quarters of its revenue on sales and marketing, largely to build its developer user base, the company recorded a net loss of $40.2 million in the latest quarter.

GitLab raised close to $650 million in the offering, and investors purchased over $150 million of additional stock from an entity affiliated with GitLab CEO Sid Sijbrandij. 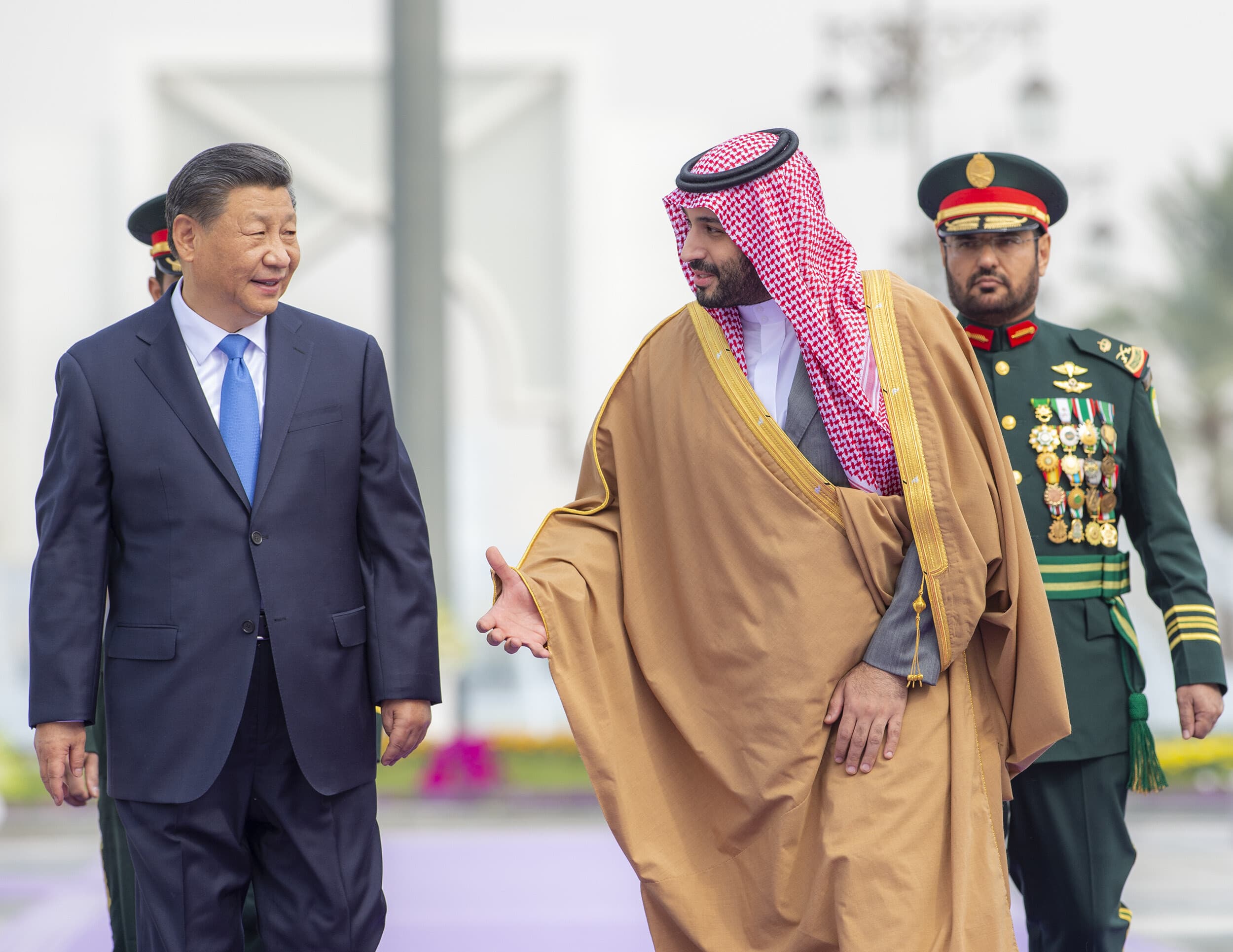 GitLab offers a free version of what the company calls its DevOps platform, a term referencing the combination of developers and IT operations. The software allows users to work on code, package it, release it and monitor it. Customers can run GitLab in any public cloud, their own data center or as a GitLab-hosted service.

The company makes money from its premium products. For $19 a month per user, GitLab includes tools for enterprises and faster code reviews, and for $99 a month, users get features like security and compliance. Some 383 customers are spending at least $100,000 a year, GitLab said in its prospectus.

"Our future success depends, in part, on our ability to convert users of our free product offering into paying customers by selling additional products, and by upselling additional subscription services," GitLab said.

GitLab said its net revenue retention rate, a key metric for subscription software companies because it shows customer success, climbed to 152% in the July period. That would put it among the top publicly traded software companies.

It's also the main reason, along with GitLab's growth, that the company is commanding such a high revenue multiple. At a $14.9 billion market cap, GitLab trades for about 64 times annualized revenue, below only three of the 58 companies in the Bessemer Cloud Index, and above Atlassian.

GitLab is widely known as a pioneer in remote work. While companies were forced to adapt to distributed work during the pandemic, GitLab started that way and didn't have to alter much of anything for its 1,350 employees operating in more than 65 countries. In the header of its prospectus, Gitlab says "address not applicable."

GitLab, which was founded in 2012 and incorporated two years later, was last valued at $6 billion in a secondary financing, confirmed in early 2021, that allowed existing shareholders to sell up to 20% of their vested equity. That was up from a $2.7 billion valuation in a late 2019 financing round.

In its "team handbook" on its website, GitLab had openly stated its plan to go public by November 2020. After the pandemic hit early last year, roiling the broader economy, the company scrapped the timing for its debut while indicating that a public listing was still on the roadmap.

GitLab co-founder Sijbrandij is the company's largest stakeholder, with 19% ownership before the offering, according to the prospectus. Khosla Ventures owns 14%, followed by ICONIQ at about 12%, August Capital at 11% and GV (formerly Google Ventures) at just under 7%.