LONDON — Taavet Hinrikus took on the financial services industry with an online platform for international money transfers. His next target is the viral pandemic that has defined the last 12 months.

The TransferWise co-founder on Wednesday launched a new start-up called Certific. Founded alongside fellow entrepreneurs Jack Kreindler and Liis Narusk, Hinrikus' new company aims to improve the experience of testing for the coronavirus remotely from home.

TransferWise "came up with a 10x better product which was cheaper and faster" than those offered by major banks and remittances firms, Hinrikus argued in a CNBC interview Tuesday.

TransferWise's founders have taken the firm from an upstart in payments to a $5 billion fintech giant in the last decade. The company is rumored to be readying an initial public offering for this year. TransferWise declined to comment on IPO speculation.

"We were looking at the world of medical testing and it was kind of similarly backwards as financial services was," the Estonian-born entrepreneur added.

"Where Ceritific comes in is there's a way to get tested in a trustworthy way which we think is a 10x better experience, similar to TransferWise," Hinrikus said. 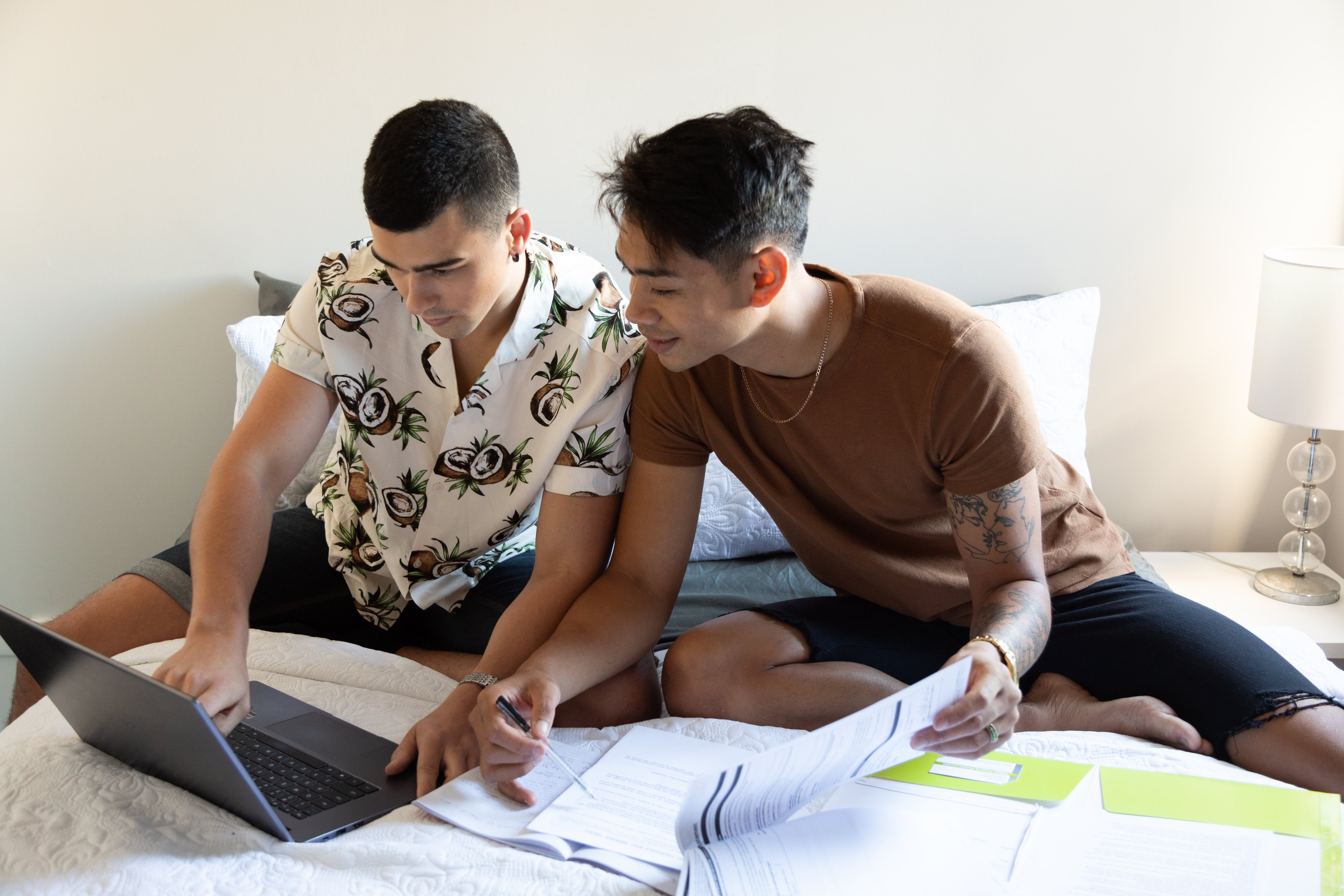 ‘Life Hacker' Who Earned 10 Million Credit Card Points: 3 Ways to Save Money When Inflation Is High 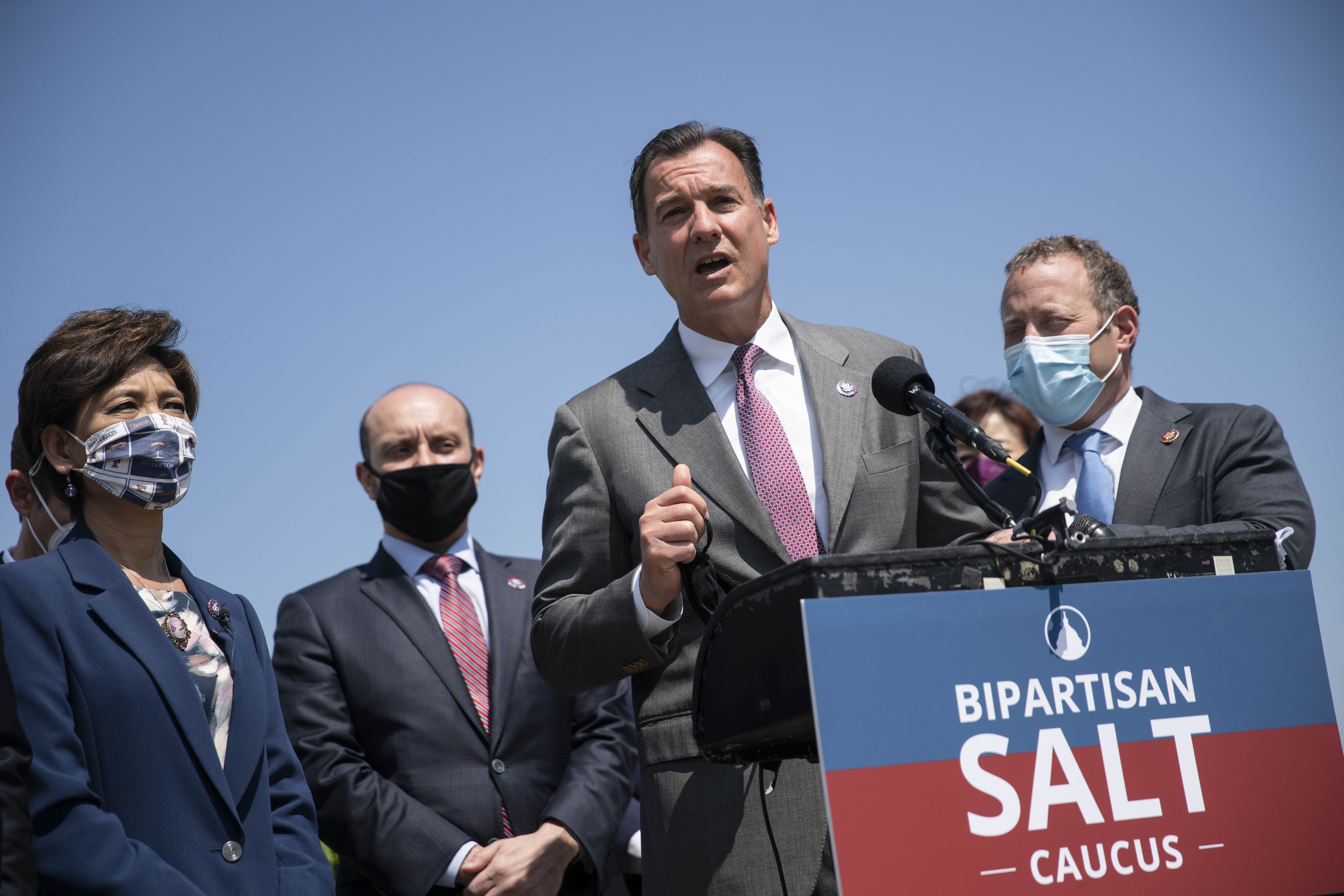 Certific is an app that verifies users' identities and instructs them on how to take Covid-19 tests, with trained doctors at the ready to verify the test result and provide certification. It's only launching for individuals and businesses in the U.K. on Wednesday but will be rolled out to other countries over time.

The tests aren't sold by Certific but from a company called CHHP, which was co-founded by Kreindler. CHHP says it's accredited by the U.K.'s national accreditation body UKAS to offer Covid-19 tests.

Certific's test provider will initially sell polymerase chain reaction, or PCR, tests at £64 ($89) a pop. Customers send the test kits to a lab to determine the result and certification is made available through the app the following day.

Certific will soon also offer rapid antigen tests in packs of 12 that will cost £249. It says that the latter tests will produce a result in under 90 minutes. Certific makes revenue from a fee charged to customers for their test certificate.

Once a user gets tested and logs the result in the app, they'll be given a digital certificate as well as a QR code containing information on the test result. The idea is that users will eventually be able to use these certificates for recreation or traveling abroad.

"Given there is the right test that is applicable for the use case, you can use this while going to the cinema, to a concert or to a sports event," Narusk, Certific's CEO, told CNBC in an interview, adding that her platform is "test agnostic."

Certific says its service is "affordable" and "democratized." However, Covid tests are already offered for free in the U.K. through the country's state-funded National Health Service. Most things are centralized in Britain when it comes to health, with everything from ambulance rides to complex surgery all paid for through taxes.

Certific said it doesn't want to compete with the NHS but "complement their efforts," and will provide all of its test data to NHS England. The company hopes its platform can play a role in the U.K.'s Test to Release scheme for international travel, as well as Test and Trace.

Hinrikus first set out to address ways of responding to the pandemic with technology last year. A team of engineers from TransferWise worked pro bono to develop so-called immunity passports to help get people back to work.

The idea was that someone would take an antibody test to show whether they had contracted the virus recently and had some level of immunity. But experts warned such certificates were unethical as it's not clear whether antibody tests confer immunity to reinfection, and there are fears that such virtual passes could infringe on people's privacy.

"It turns out that was a bit of a dead end, in that we still don't know so much about immunity," Hinrikus said.

The next step for Certific would be to add users' vaccination status to the app, now that safe and efficient coronavirus vaccines are being rolled out around the world. This could pave the way for vaccine passports to prove people have had the vaccine and get them back to work and play.

"Certified testing is something that can play a big role," Hinrikus said. "Obviously this will need to be integrated with vaccine information and can be used in certain use cases like mass gatherings and whatnot, where people who have either been vaccinated or tested can go to those."

But Kreindler isn't keen on the term "immunity passport," insisting that they should instead be referred to as "vaccination certificates." Regardless of what they're called, major global companies are looking into inoculation passes to help with the lifting of restrictions on public life.

Certific is entirely self-funded, and Hinrikus says he's put in most of the money to get the service up and running. Asked whether the company would take venture capital funding in future, the TransferWise co-founder said it would only do so if it required "additional help" to expand globally.

As to Hinrikus' role at TransferWise, the executive said he has "been gradually stepping away" from day-to-day operations for some time, but remains the company's chairman. He says he's also been active in angel investing and other initiatives in tech.