Alexi McCammond said Thursday she will resign as editor-in-chief of Teen Vogue — just days before she was set to start — following a furor over her decade-old racist tweets about Asians.

"My past tweets have overshadowed the work I've done to highlight the people and issues that I care about — issues that Teen Vogue has worked tirelessly to share with the world," McCammond said on Twitter.

The 27-year-old's major promotion, and prompt resignation, came after fierce backlash — reportedly including from within Teen Vogue itself — over racist and homophobic tweets she posted in 2011, some of which espoused offensive stereotypes about Asians.

"After speaking with Alexi this morning, we agreed that it was best to part ways, so as to not overshadow the important work happening at Teen Vogue," Chief People Officer Stan Duncan wrote in an internal memo, Mediaite reported.

The resignation came a month after McCammond's boyfriend, T.J. Ducklo, was suspended by, and then resigned from, the White House following reports he had threatened a journalist who was looking into his relationship with McCammond, who made a name for herself as a political reporter at Axios.

"I've worked with [McCammond] for four years," Swan tweeted. "I know her well and can say this unequivocally: The idea she is racist is absurd."

"Where the hell are we as an industry if we cannot accept a person's sincere and repeated apologies for tweets when they were a teenager?" he wrote.

McCammond, who in 2019 was awarded by the National Association of Black Journalists as their emerging journalist of the year, has previously apologized for the tweets, and expressed regret once again in her statement Thursday. 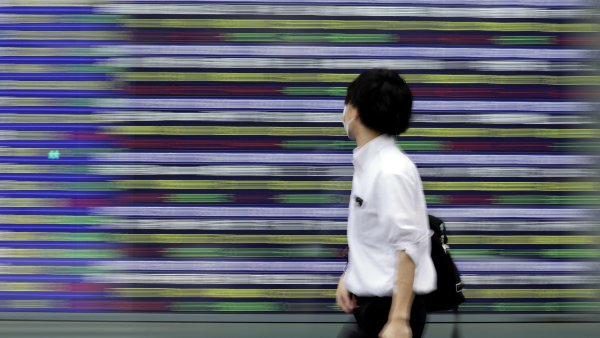 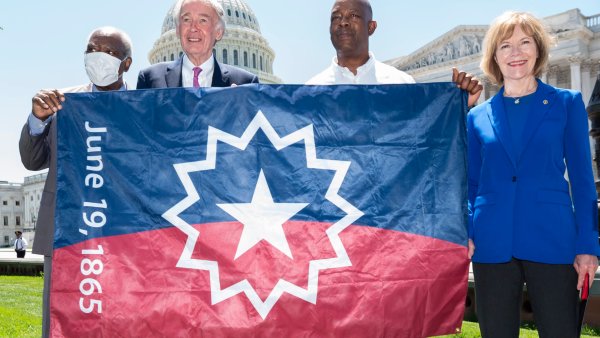 House Passes Bill to Make Juneteenth a Federal Holiday, Sending It to Biden

"I became a journalist to help lift up the stories and voices of our most vulnerable communities. As a young woman of color, that's part of the reason I was so excited to lead the Teen Vogue team in its next chapter," McCammond said.

"I should not have tweeted what I did and I have taken full responsibility for that. I look at my work and growth in the years since, and have redoubled my commitment to growing in the years to come as both a person and as a professional."

"I wish the talented team at Teen Vogue the absolute best moving forward. Their work has never been more important, and I will be rooting for them."

"There are so many stories left to be told, especially those about marginalized communities and the issues affecting them. I hope to have the opportunity to re-join the ranks of tireless journalists who are shining light on the issues that matter every single day," she said.