Poland on Wednesday was ordered to pay 1 million euros ($1.16 million) for every day it fails to comply with a ruling from the EU's top court, in the latest flare-up of tensions between Warsaw and Brussels.

The European Court of Justice ruled in July that the Polish government should suspend the activity of its own Supreme Court, with the team of judges in Poland seen as lacking true independence.

But Poland has since ignored the ruling. And so the European Commission, the executive arm of the EU, asked the ECJ in September to issue financial penalties to Warsaw.

This last decision from the ECJ, announced Wednesday, establishes a daily penalty of a million euros.

The question of judiciary independence in Poland has been a hot topic in recent months, even more so after the Polish constitutional court, and the same team that the EU Commission has objections to, ruled that parts of EU law are in direct conflict with the Polish Constitution. The decision ultimately challenges the supremacy of European law and the very foundations of the political and economic group.

The European Union was built on the principle that member states follow a common rulebook, even though they retain the final say in some policy areas. This means, for example, that an EU country is free to decide its own fiscal policy, but it's supposed to have a public debt and deficit in line with EU rules. 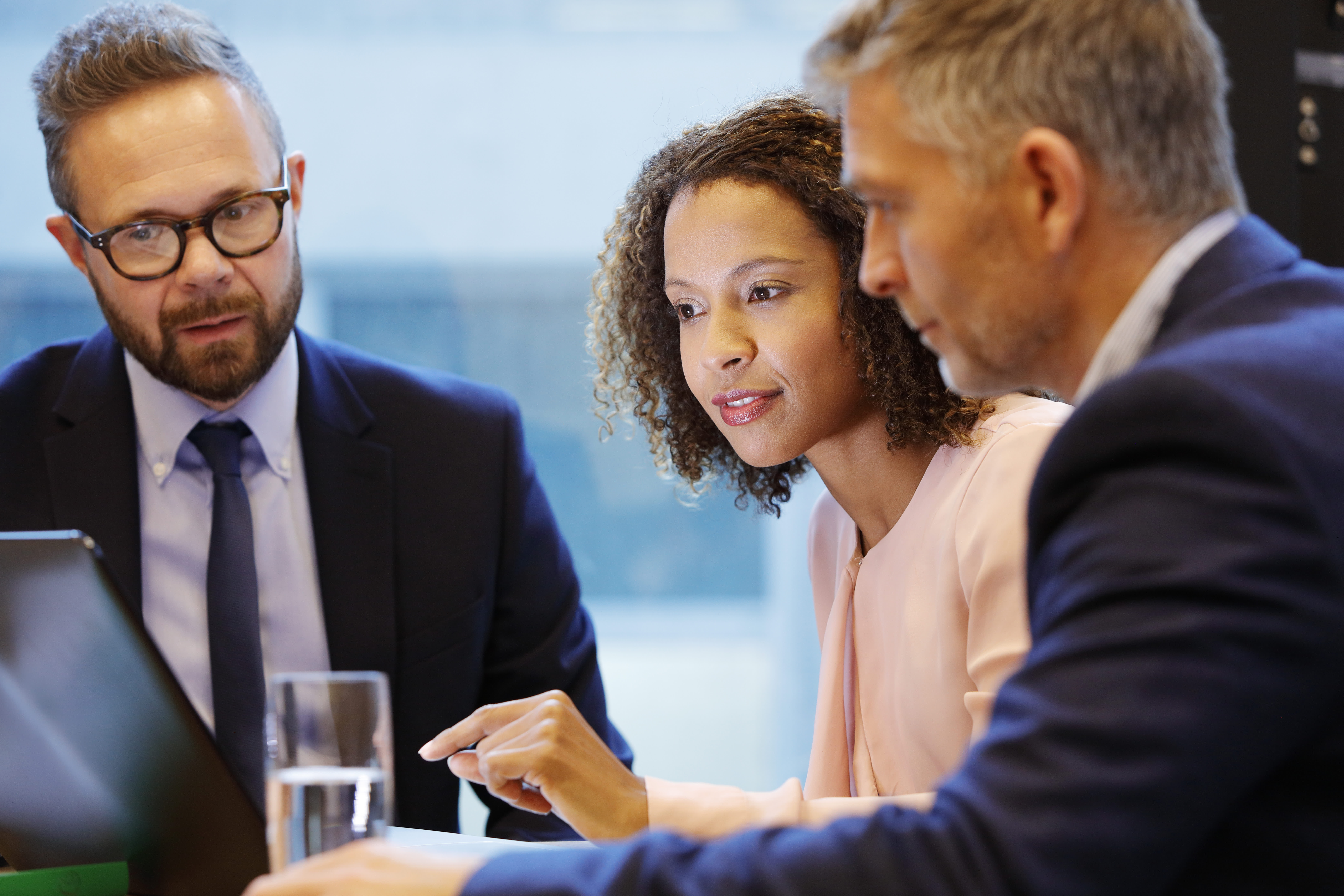 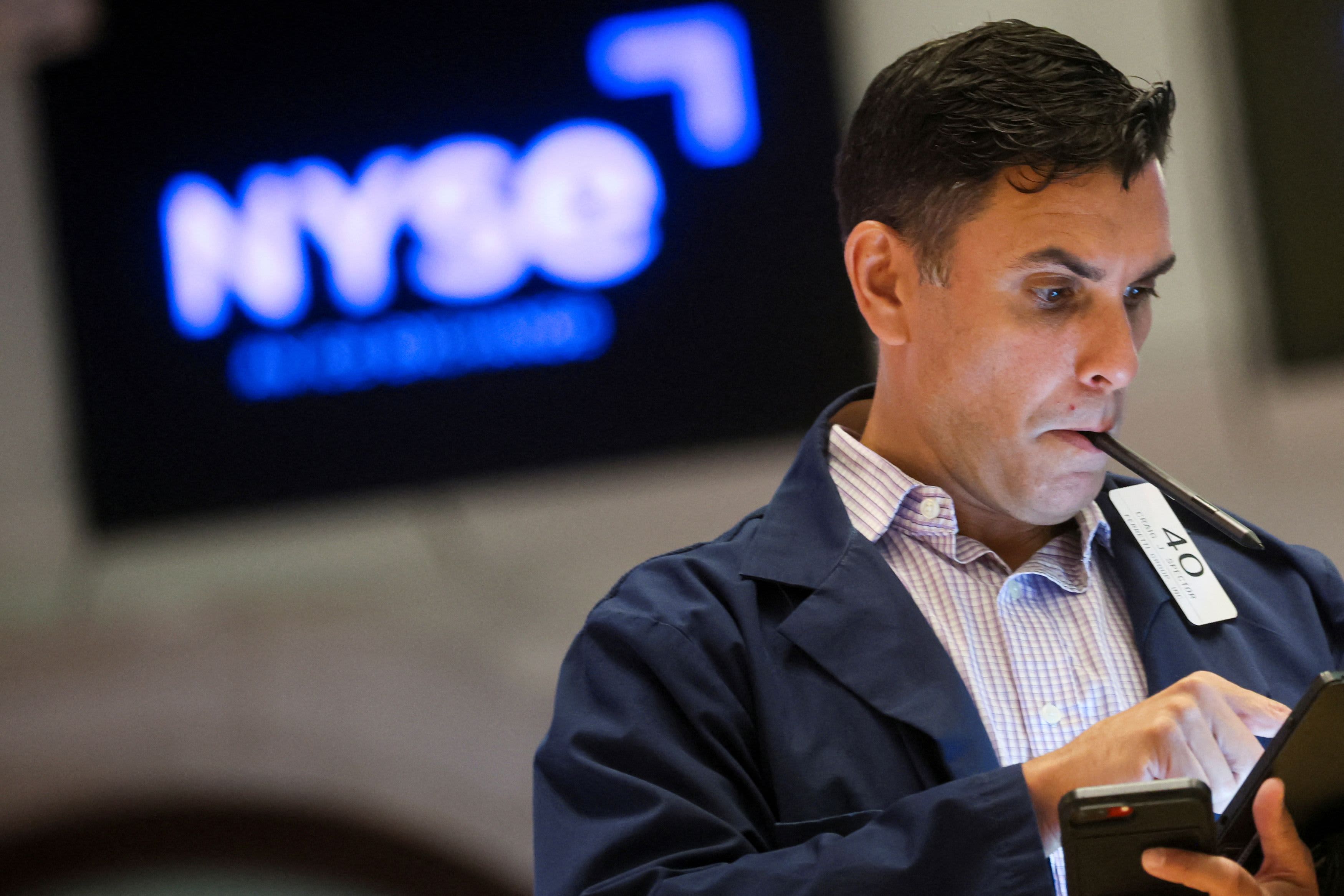 Last week, Polish Prime Minister Mateusz Morawiecki and European Commission President Ursula von der Leyen engaged in a heated discussion on the matter. Morawiecki said his country would not be intimidated and the highest law in Poland was its constitution. On the other hand, von der Leyen said her team could take action.

Poland has a friend within the EU in Hungary's prime minister, Viktor Orban, often at odds with Brussels himself.

He has said he agrees with the Polish ruling. "What is going on here is, regularly, European institutions circumvent the rights of the national parliaments and governments," Orban said Thursday at an EU summit.

"Poland? Best country in Europe — there is no need to have any sanction, it is ridiculous," Orban also said about potential action that Brussels might take against Warsaw.