United Airlines is turning to technology that aims to capture carbon dioxide from the air and store it underground to help offset its carbon emissions completely by 2050, a change from offset programs the airline industry and others have traditionally leaned on to reduce their footprints.

The Chicago-based airline on Thursday said it is making a multimillion dollar investment in a carbon-capture joint venture of Occidental Petroleum subsidiary and private equity firm Rusheen Capital Management. The company is developing a carbon capture plant in the Permian Basin in Texas. 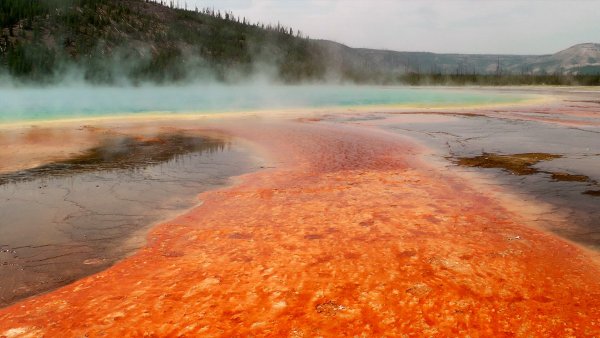 Stocks Making the Biggest Moves in the Premarket: Beyond Meat, Peloton, Roku & More

While the coronavirus pandemic has decimated air travel around the world, airlines usually generate around 2% of global carbon emissions. Carriers have used biofuels and carbon offsets, which are purchased in exchange for conserving forests and other projects.

"It may feel good in the short term but the math just doesn't come close to adding up," United's CEO, Scott Kirby, said of carbon offsets on a call with reporters Wednesday. "The only way we can truly make a dent in the levels of atmospheric carbon is through direct air capture and sequestration."