Economists say now is a smart time to ask for a raise.

"It's a worker's market. Workers have the power right now," says Beth Ann Bovino, chief economist at S&P Global. "Will it last through 2022? I would guess not. But up until the mid-year, I suppose it's going to hold firm for workers."

Bovino says that the "Great Resignation" and sector-specific labor shortages in industries like leisure and hospitality mean that workers can — and should — ask for more.

"The people who left the workforce generally aren't coming back. A lot of that is tied to retirees — the pandemic encouraged more older workers to retire younger," she explains. "So [workers] are calling the shots at this point in time. There's a lot of negotiation power that workers have, not just on wages, but also on how many times a week they have to go to the office (depending on the type of work), sign-on bonuses, benefits, etc."

"I suspect that it'll be a worker's market through the first half of 2022…. But eventually, it will change," she says.

For several decades, wages for U.S. workers have grown sluggishly. And for several months, inflation has been rising and cutting into how much workers are able to buy with their paychecks. 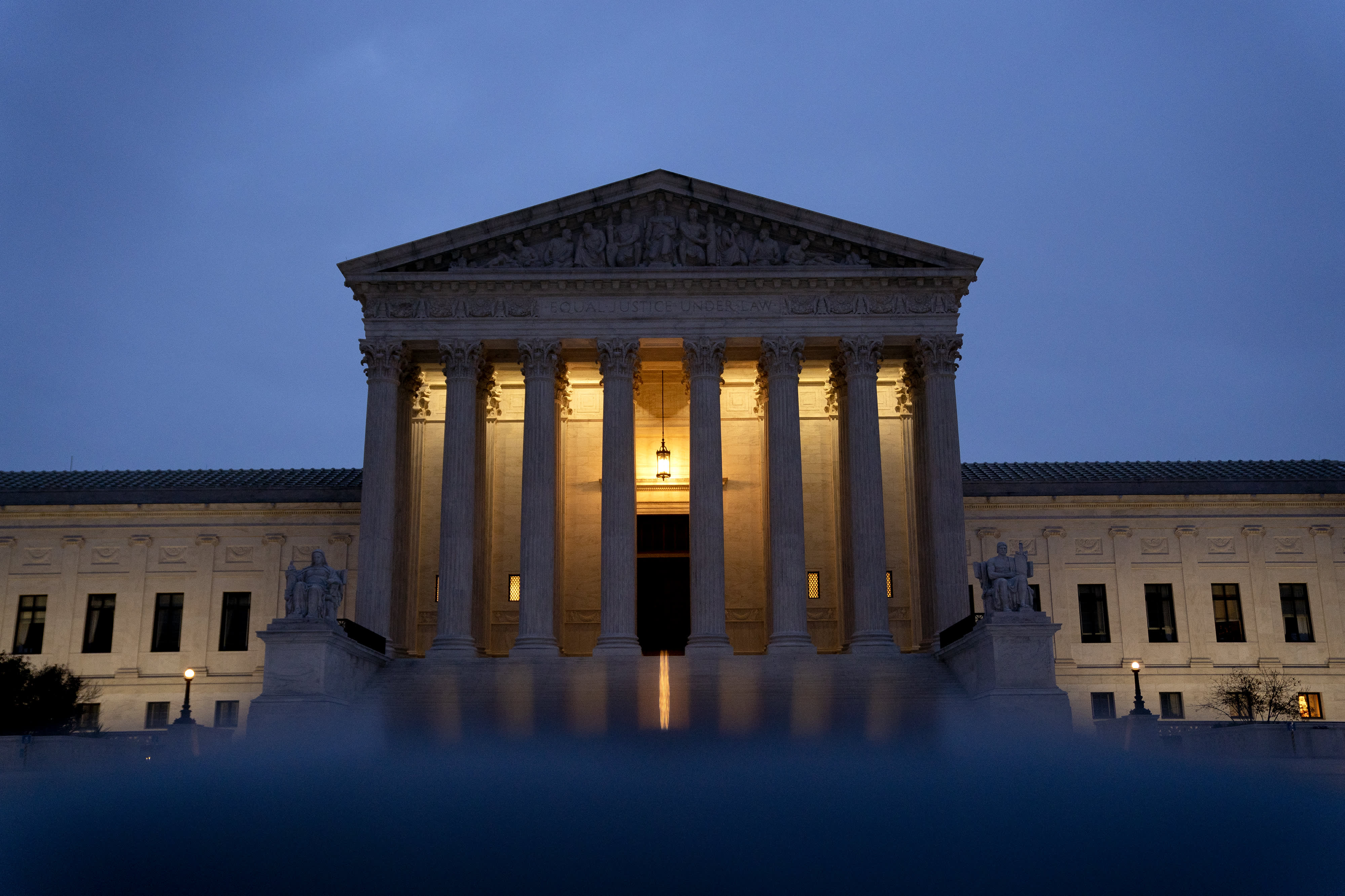 What Happens If the Supreme Court Strikes Down Student Loan Forgiveness? Here Are 3 Predictions 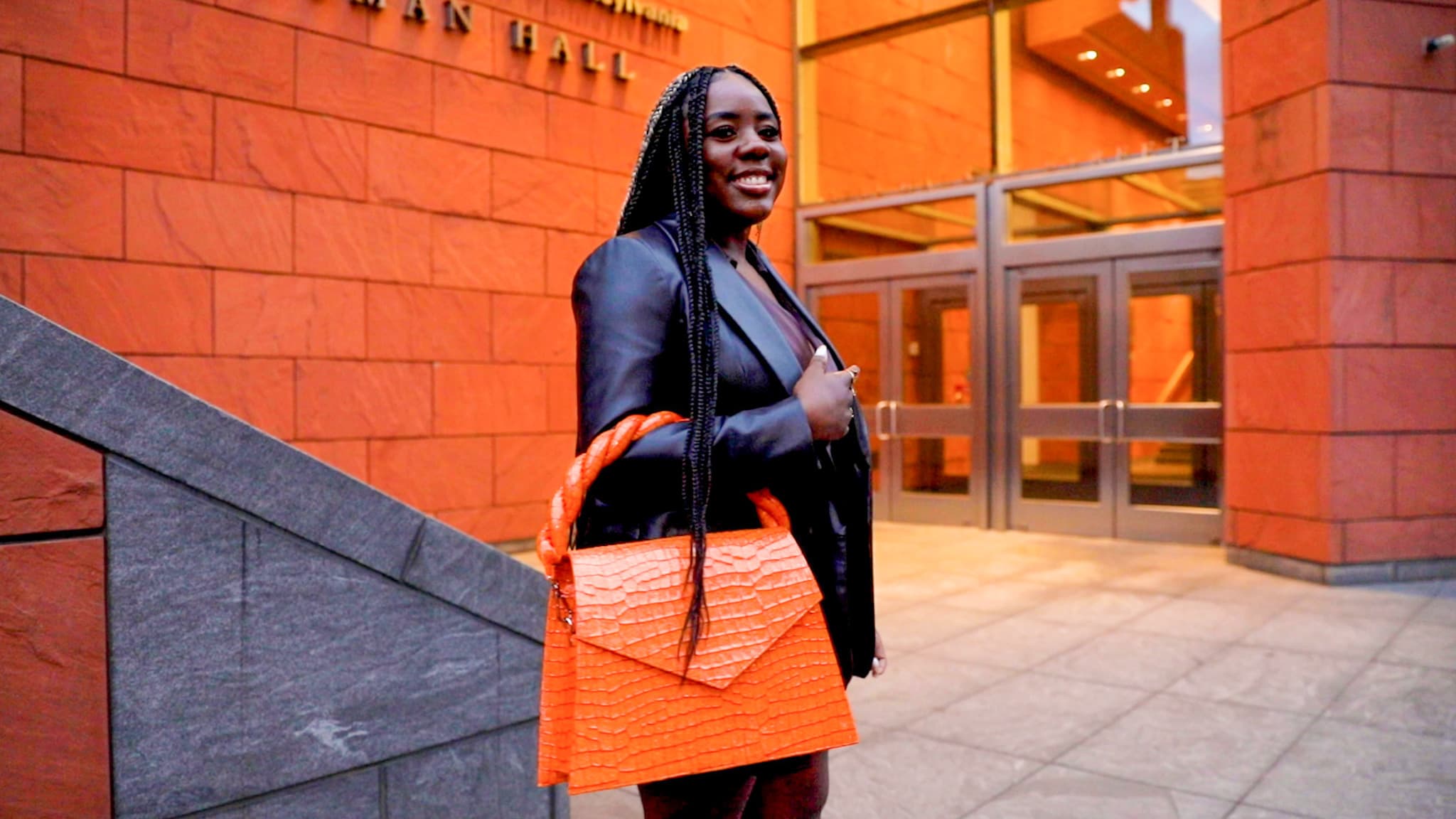 "For about 40 years, the median real wage in the U.S. has been pretty stagnant," Erica Groshen, senior economics advisor at the Cornell University School of Industrial and Labor Relations and former commissioner of the Bureau of Labor Statistics told CNBC Make It in November. "Generally speaking, wage inflation lags consumer price inflation. Conditions are probably better than we've seen in a very long time for that to happen... in some ways, the chickens are coming home to roost for the lack of real wage growth for this very long period of time."

When it comes to a raise, "It never hurts to ask," says Groshen. "For a long time, people have been afraid to ask."

And Josh Bivens, director of research at the Economic Policy Institute says that as workers notice their paychecks are not going as far as they used to due to inflation, they should be motivated to have that potentially difficult raise conversation with their employer.

"That gives workers not just the desire to have better wages because inflation is rising, but also a little bit of leverage that has been quite rare over the past several decades," he says. "Workers have employers over a barrel for a little while. How long that's going to last? Who knows. Unless we have really big policy changes that give workers more power, I don't think it's going to last all that long. But for now, I think workers see the higher inflation, they see employers in some sectors are pretty desperate to attract workers, and they think 'I'm gonna go for it.'"