This Halloween Is a Scary Prospect for Some Small Businesses

Halloween 2020 should have been a big night, landing on a full-moon Saturday this year, but it will be scaled back due to the pandemic

Retailers hit hard since the coronavirus pandemic began are now looking ahead to the October and December holiday seasons, which account for a huge portion of yearly sales revenues.

For some retailers, this Halloween season is scary for all the wrong reasons. Halloween 2020 should have been a big night, landing on a full-moon Saturday this year, but it will be scaled back due to the pandemic.

“Big parties are out and there is no question that sales are going to be down and in the range of half or even more,” says Chris Cassel, owner of Boston Costume in Cambridge.

He’s trying to keep his small business afloat after a three-month shutdown and is now getting hit with a diminished Halloween season.

“We have had some reasonable sales,” said Cassel. “We’ve had to scale things back and our expectations are low but I think we’re cautiously optimistic that we can survive this.”

The store is following safety protocols like reduced occupancy, frequent cleanings and a plexiglass barrier at the sales counter. They sell new costumes and have made changes to the costume rental side of the business.

“If you want to do a rental costume,” said Cassel, “we are doing reservations only, but you get that one-on-one service with somebody who knows what they are doing to get you costumed up.”

Experts predict Halloween sales will take a hit across the board.

“Halloween is one of the bigger holidays of the year, when you think about the adults celebrating through costume parties and events and the kids obviously trick-or-treating,” said Marshal Cohen, chief retail analyst at NPD Group.

"Halloween was a very social holiday ... and much of that is going to be gone," he said.

Although online sales are still dominating, there are signs of recovery for some brick-and-mortar stores, Cohen said, adding that small businesses are still in a tough spot.

“We originally we thought COVID was going to last about three months and, now that were into our seventh month, these business have been really stressed out,” said Cohen. “Without stimulus money that expired a couple of months ago, the challenge of these small businesses to be able to make a go of it."

They are hoping for the best at Boston Costume and banking on people shopping locally and getting into the Halloween spirit, even if things are a little different this year.

Cassel expects masks will be big sellers this year.

“Most people will probably dress up for a Aoom video or something like that. So something that is in your chest and head area is probably the most popular thing you’re going to sell this year,” he said.

According to the National Retail Federation's annual 2020 Halloween spending survey, more than three quarters of consumers said the virus is impacting their plans.

Those who are celebrating plan to spend a little more money on home decorations, candy and greeting cards. And 17% of people say they plan to celebrate virtually. 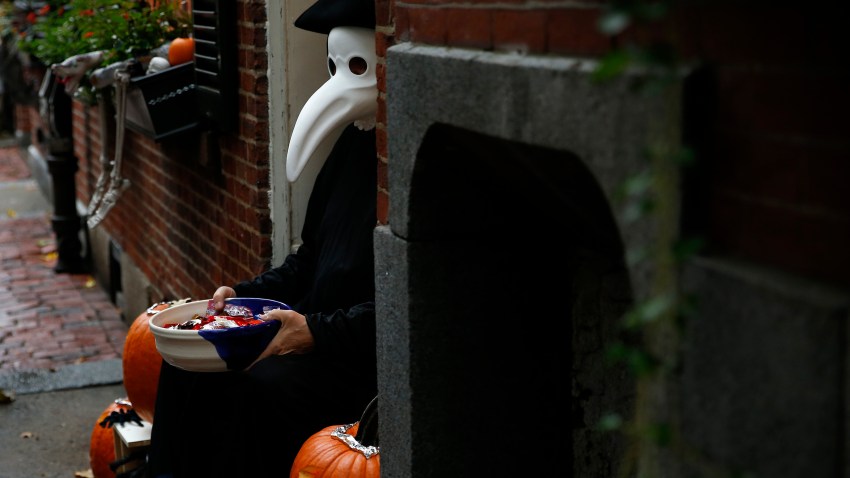 Is Halloween Canceled? A Town-by-Town Guide to Trick-or-Treating in Mass. 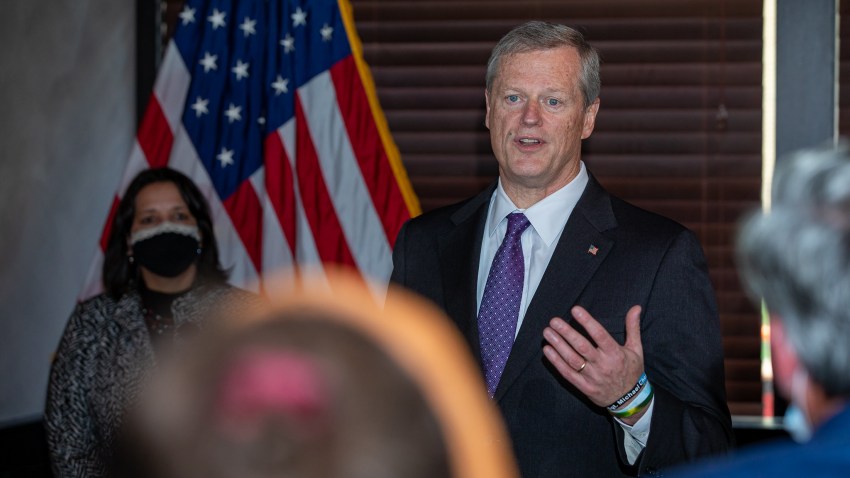 Canceling Halloween in Mass. Would Have Made It More Dangerous, Baker Says