The new deaths and cases are higher than the usual recent daily numbers in part because the Department of Public Health did not publish COVID-19 data on Sunday because of a planned system upgrade, so Monday's numbers include data from the weekend.

The seven-day weighted average of positive tests was about 1.1%. The true number of cases is likely higher because many people have not been tested, and studies suggest people can be infected and not feel sick.

For most people, the coronavirus causes mild or moderate symptoms, such as fever and cough that clear up in two to three weeks. For some, especially older adults and people with existing health problems, it can cause more severe illness, including pneumonia or death.

Twenty-one additional people have tested positive for the coronavirus, the Maine CDC said Monday. The state has had more than 4,300 reported cases of the virus. It has also been the site of 131 deaths. No new deaths were reported on Monday.

The coronavirus causes mild or moderate symptoms for most people. For some, especially older adults and people with existing health problems, it can cause more severe illness or death.

On Monday, the Vermont Health Department reported nine new positive tests for the virus that causes COVID-19. The statewide total since the pandemic began is now approaching 1,560.

Three cases were reported in Windham County, two in Chittenden and Rutland counties and one each in Franklin and Washington counties.

The number of deaths remains at 58.

The percentage of positive coronavirus tests in Connecticut remains below one percent and no new deaths have been reported.

An additional 492 people tested positive for coronavirus since Friday. With 55,317 tests performed over the weekend, that is about a 0.9% positivity rate.

With no new fatalities since Friday, the death toll remains at 4,460.

There were no new fatalities reported Monday and 39 new positive cases of the novel coronavirus by the Rhode Island Department of Health. The total number of fatalities is 1,035 while the number of positive cases is 21,302, according to health officials. 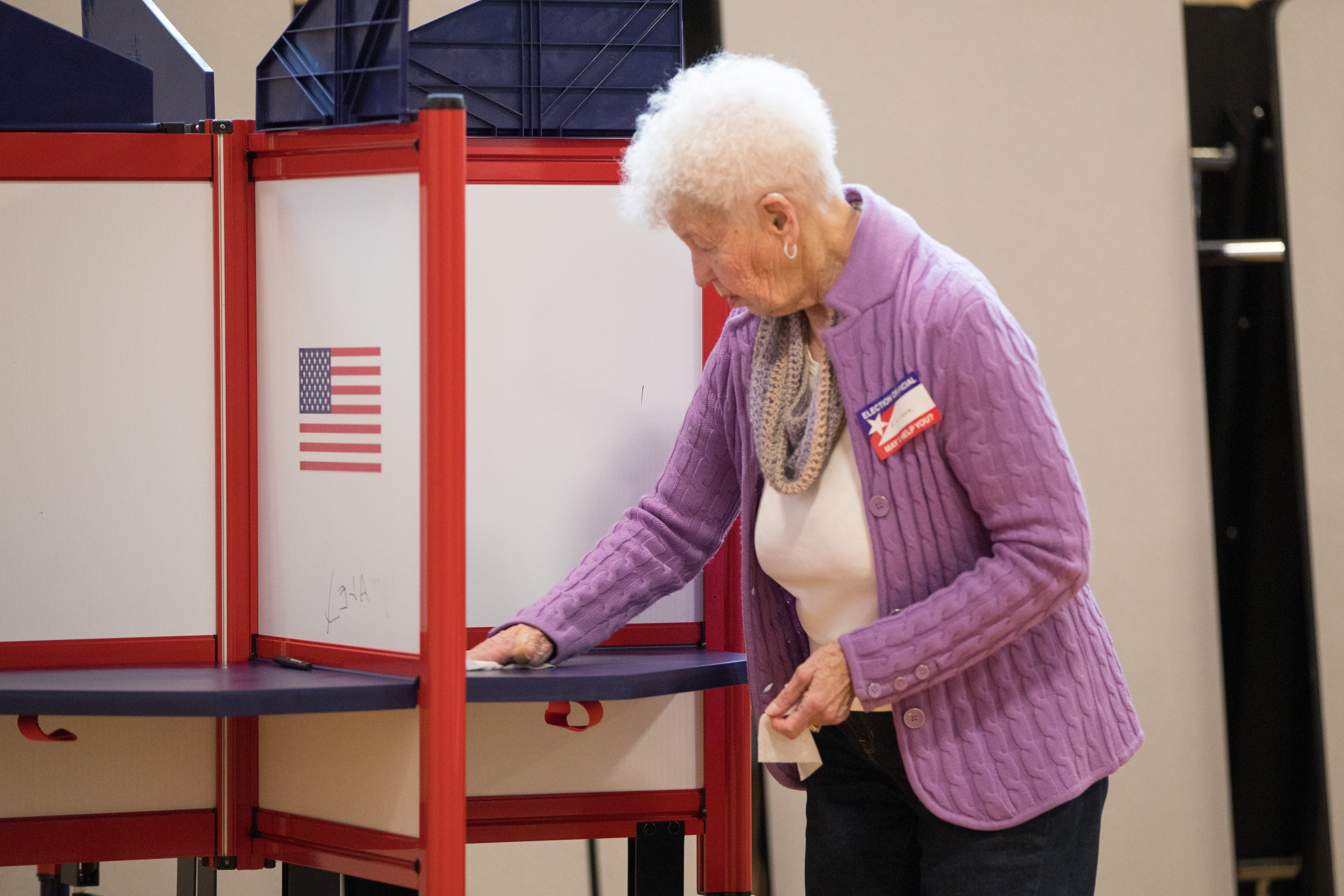 Fewer Seniors Are Working at Polling Places Amid the Pandemic. Young People Are Stepping in 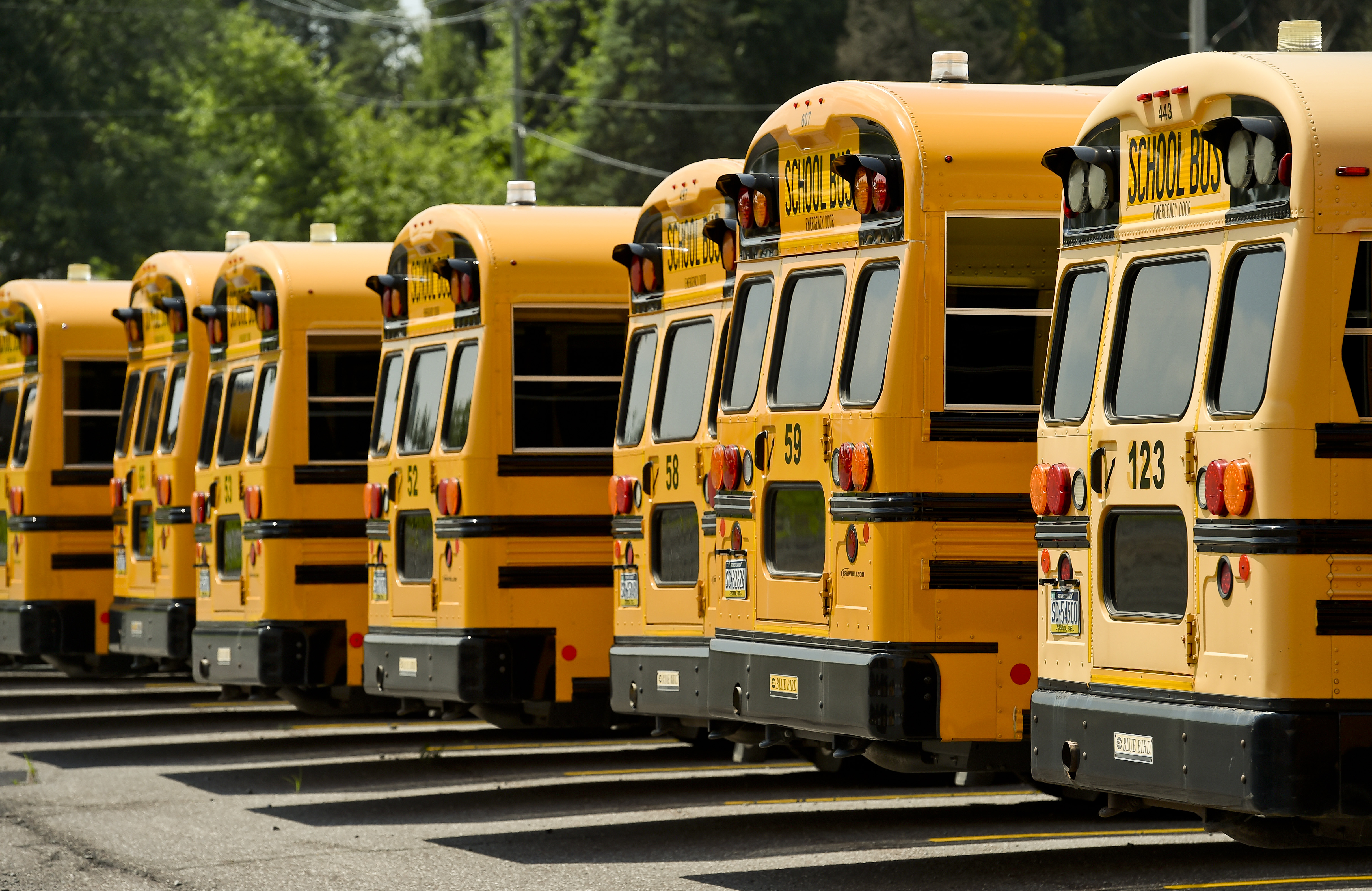 Methuen Delays Start of School Year, Many Students to Return in October