There have now been 5 deaths in the state, according to the Maine Center for Disease Control

The order will be in effect until April 30. Schools in the state will be closed until at least May 1, and people entering Maine or returning from trips are being told to self-quarantine for 14 days.

Mills said that people will only be allowed to leave their homes to work at an essential business or partake in an essential function like grocery shopping, going to a pharmacy, taking care of a loved one or performing a light recreational activity like walking, running or fishing.

"While you're out, you still must maintain six feet distance between yourself and other people, other than immediate family or children, household members," she said.

Many schools had already ceased in-person instruction at the recommendation of Mills' administration.

People are also being told not to take unnecessary trips by public transportation.

The announcements come after two more people in the state died as a result of COVID-19, bringing the state's total to five, as the Maine Centers for Disease Control and Prevention announced Tuesday morning.

"We mourn the loss of each one of these individuals, and we pray for the more than 300 who have been now diagnosed with this virus across the state of Maine, dozens in our ICUs right now, and, of course, the hundreds of thousands across the country and across the globe," Mills said.

In addition to the new deaths announced on Tuesday, the number of COVID-19 cases increased to 303, up 28 from the day before, health officials said. 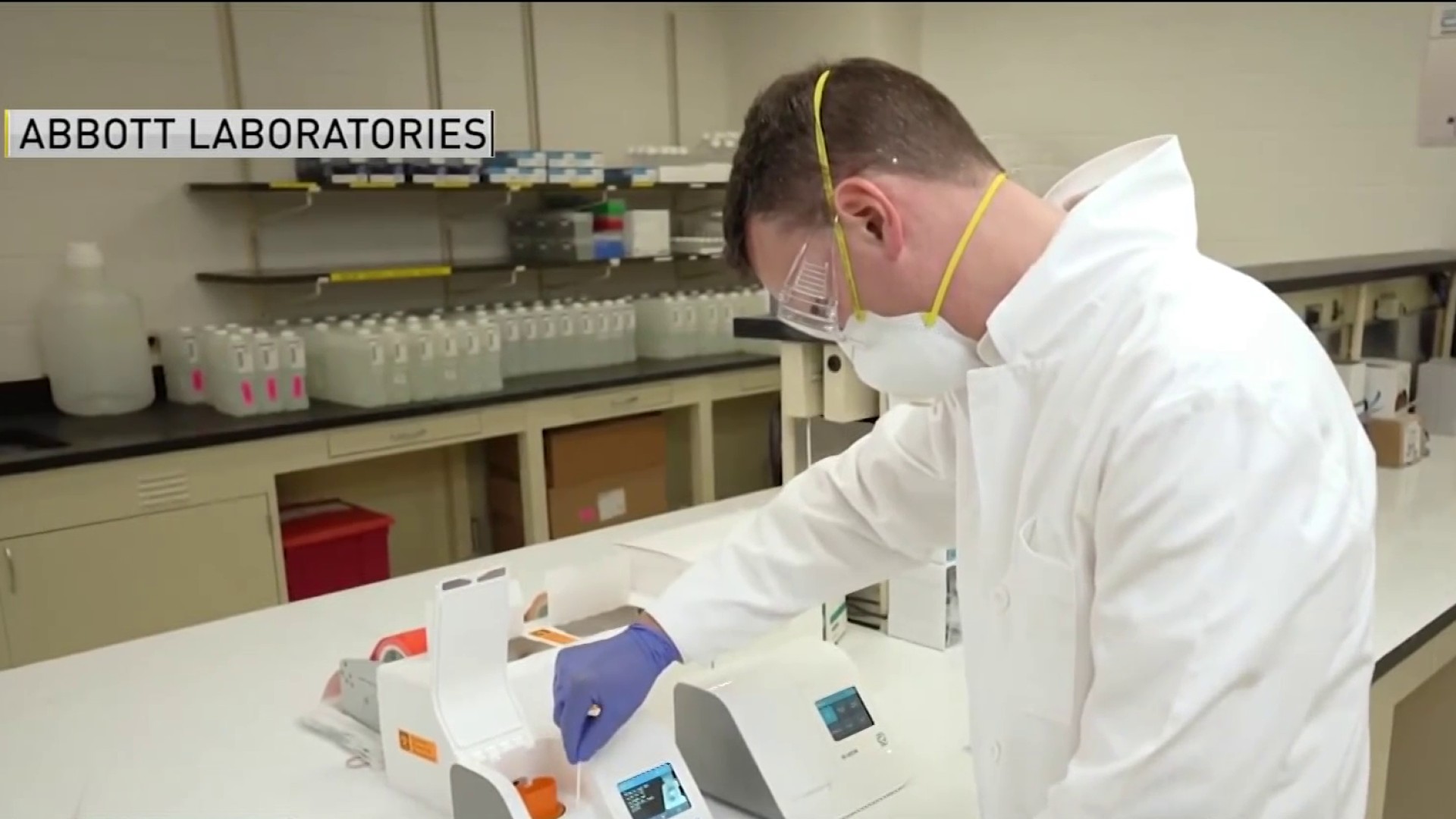 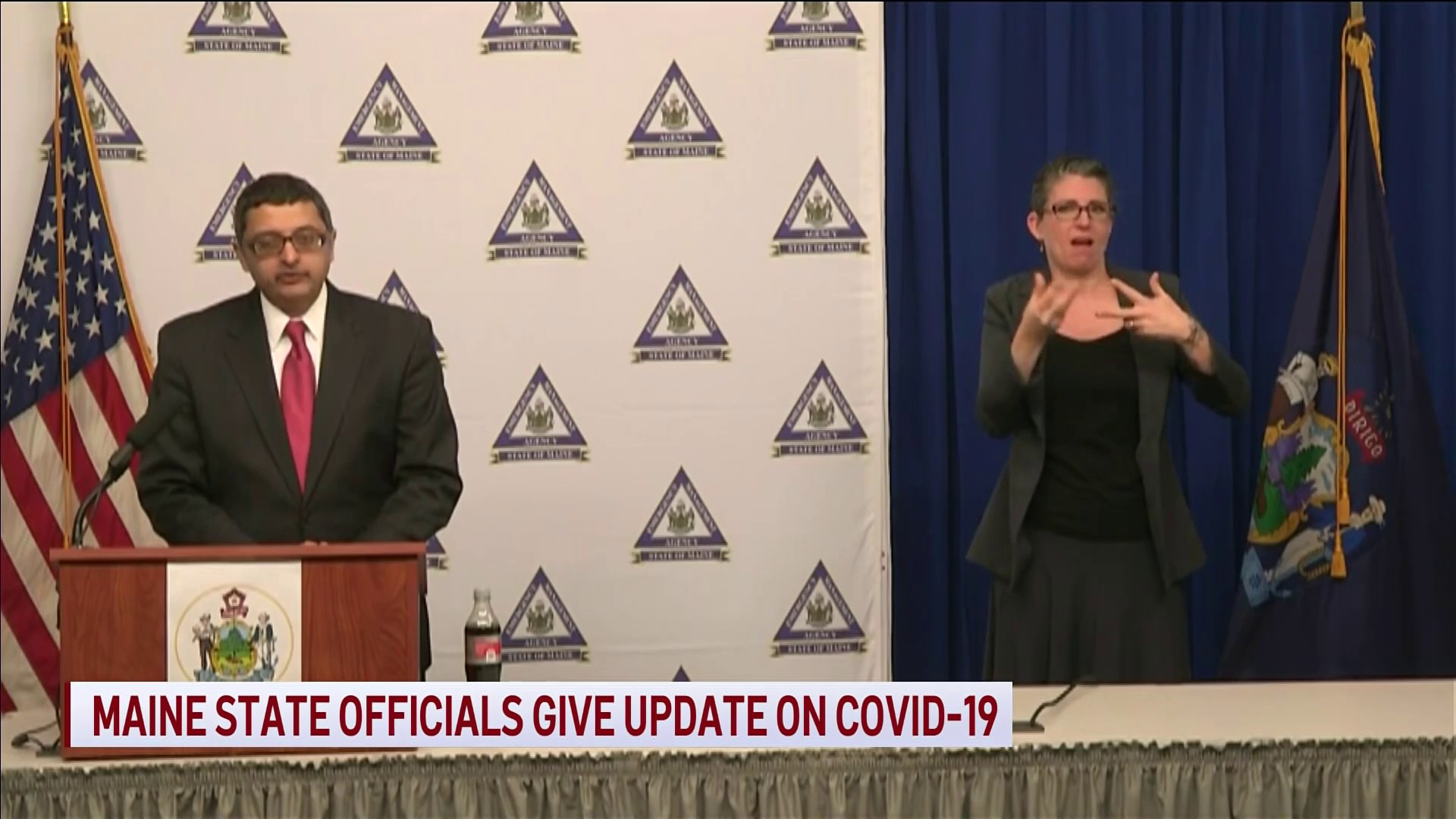 The majority of the cases have been in Cumberland and York counties, according to numbers on the Maine CDC website.

Fifty-seven people have been hospitalized for the virus while 68 have recovered.