"A $50 million loss in fishery value” in lobstering by June is a real risk, Gov. Janet Mills told the White House

With so many restaurants closed and much of life disrupted by the new coronavirus, fishermen in New England are trying to figure out how they’ll pay the bills this year.

Leaders in Maine say that they’ve found some specific ways to help at the local level but think more federal aid may be needed to help those in the seafood industry minimize economic damage.

She told the White House that “a $50 million loss in fishery value” in lobstering by June was a real risk at present.

Mills has provided pathways for Maine small businesses to apply for low-interest loans that could help offset cause during the virus outbreak.

The Department of Marine Resources (DMR) also organized resources for people who fish and people in Maine aquaculture to access financial resources on a special website.

The agency is also working to organize information for seafood harvesters, such as protocols they would need to follow if they wanted to sell directly to consumers instead of through a re-seller or distributor, since some have closed.

“Harvesters are looking for ways to sell direct,” said Jeff Nichols, a spokesman for Maine DMR. “Right now you see a lot of lobster harvesters out there trying to feed their own community.”

Nichols said some federal assistance may be on the way to provide long-term relief but the pathway for fishermen, seafood industry employees and those in aquaculture to get help at that level remains unclear.

Last week, members of Maine’s congressional delegation announced that $300 million in stimulus money had been approved for people in the seafood business across the United States.

But how much of that money comes to Maine, where it goes once it gets to the state and when it might arrive are all unknowns.

“It’s really too early for us to assess exactly what it’s going to mean,” said Nichols. “$300 million sounds like a lot of money but there are going to be a lot of people looking for a piece of that pie.”

A short-term positive for lobstering is that the COVID-19 pandemic is raging in early spring, which is the quieter part of the season.

However, warmer weather is causing concern for Maine DMR, since that could mean an earlier lobster shed, forcing fishermen to decide if they can afford to go out or not without much time to plan. 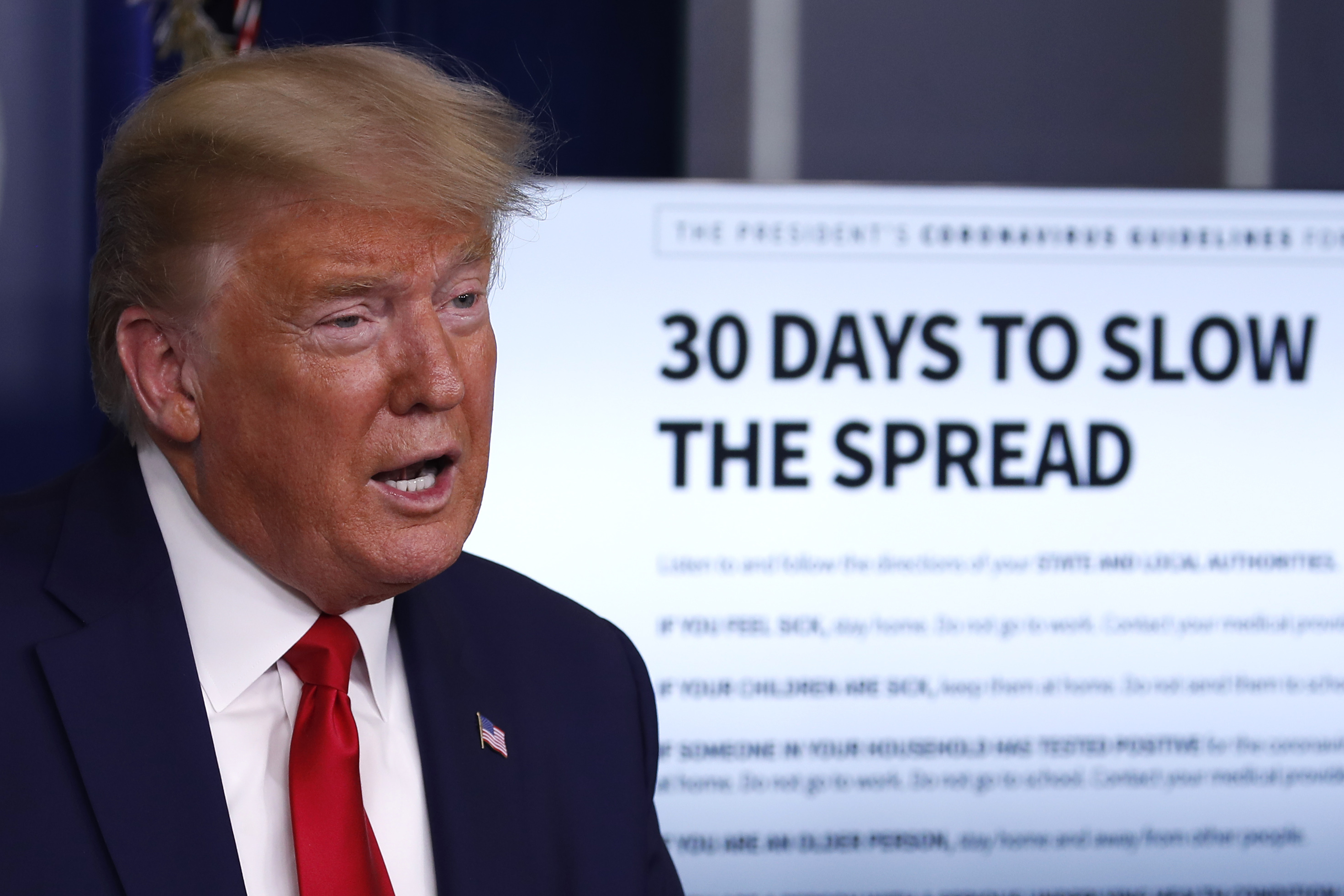 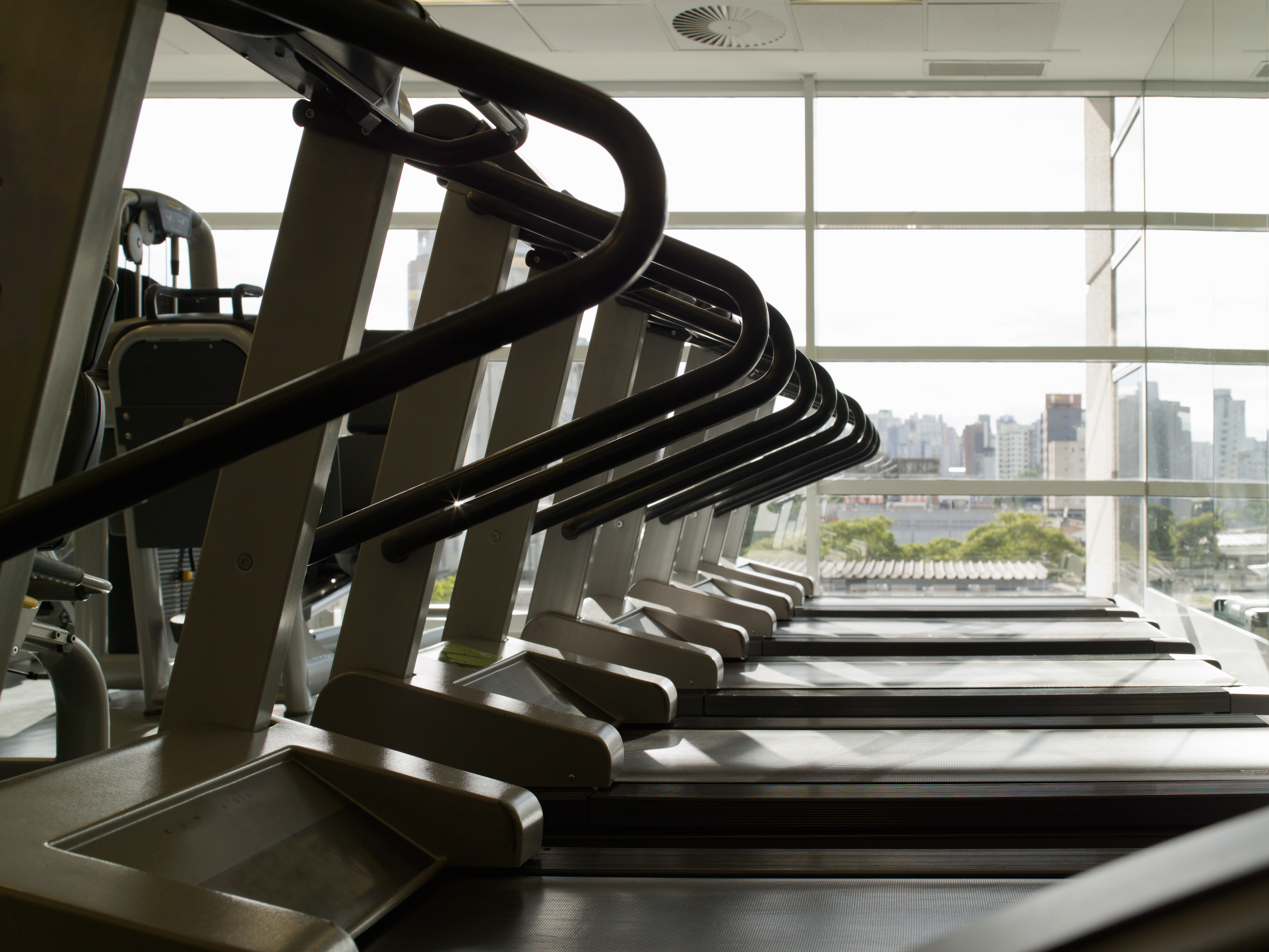