Airline passengers have a lot to think about these days.

"Lots of sanitizer, lots of masks, lots of social distancing, and lots of following the rules and doing what we're told," said passenger Daisy Koch of Hingham, Massachusetts.

Now, there's talk of needing to show proof of a negative COVID-19 test, even for domestic flights.

"I know it would be a huge pain," said passenger Mary Hall of Whitinsville. "But it's better to be safe than sorry."

The White House and the CDC are considering the move.

"We really think that this is something that would really decimate the industry further," said Tori Emerson Barnes, executive vice president of public affairs and policy at the U.S. Travel Association.

There's concern it could be a deal-breaker for passengers.

"Quite frankly, we think it's not scalable, not feasible, won't be effective," said Barnes. "To put in place a testing mechanism for domestic travel would require a 42% daily increase of COVID testing throughout the country."

"Because it gives everybody who's traveling confidence that everybody else around them has also tested negative," said Keyes. 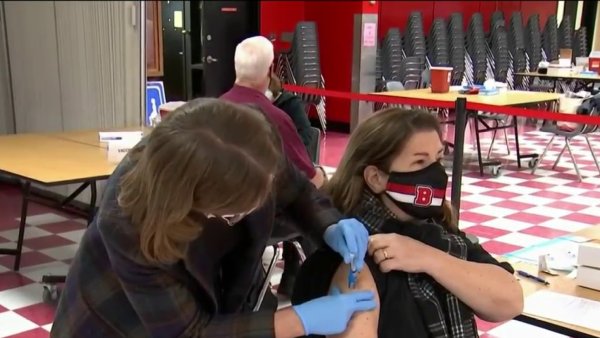 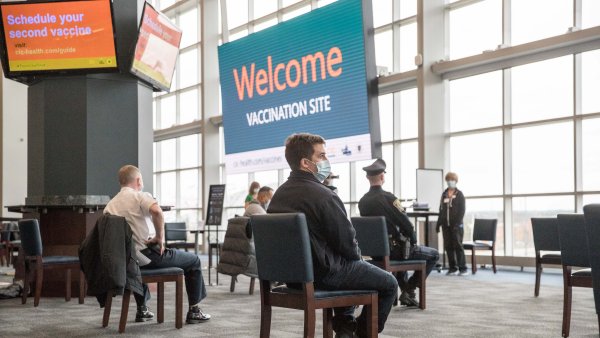 The Arguments for and Against Opening Vaccinations to 65+ in Mass. Right Now

But if passengers are left to fend for themselves in getting tested, he says it could pose a big problem.

"I think it could really be a disaster for air travel numbers and could really exacerbate the pain that airlines are already feeling," said Keyes.

It's not only a question of convenience, but also of who would pay and how it would impact the overall testing supply.

"I'm surprised that they're not checking people's temperatures before people fly," said passenger Chrissy Dasco, who was flying from Boston to California on Tuesday. "I think that would be a more reasonable way to ensure that people that are getting on the plane aren't sick than having everybody provide a negative test result."