In Demonstration and March, Vt. Youth Call for Racial Justice

A large group marching and rallying in Hinesburg, Vermont Wednesday issued a clear and peaceful message during a youth-led demonstration.

Student demonstrators, joined by parents and adult neighbors, expressed outrage over the death of George Floyd in the custody of Minnesota police and called for a country that champions racial justice.

The crowd of a few hundred made its way down Route 116 mid-morning, regularly drawing honks from passing cars.

"It means a lot," march participant Antoine Masareka said of the turnout, which included people from nearby cities and towns. "It means support, it means people are here, they see us, and they're coming to engage with us and move forward and try to make the country a better place."

The marchers called for a steady focus on racial justice, and on making our communities ever-more-welcoming places for people of all skin colors.

"What I want people to really think about is how they can help kids of color, black men, black women, to make sure they do feel safe going into a hospital—that they feel cared for—that going into a store, they won't have someone follow them around just because they're a person of color," said Claire Stackpole-McGrath, an eighth-grader from Shelburne. "And I want them to feel safe and welcomed in the world."

Vermont may be more than 94% white, according to U.S. Census numbers, but it has a long history of advocating for equality. 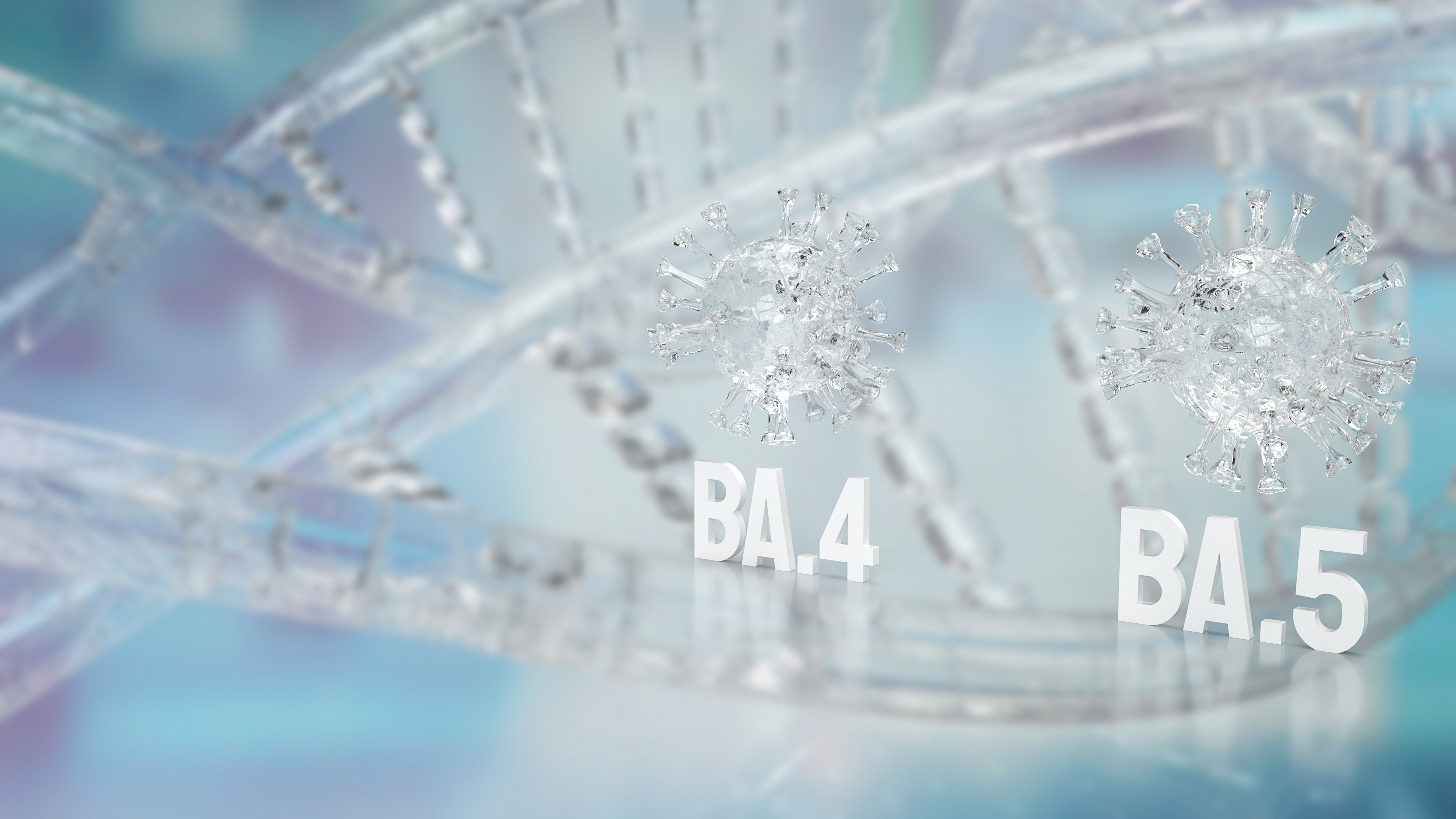 "To the white people here today, I acknowledge your presence in this battle," said speaker Evelyn Monje, a student at Winooski High School. "Please continue to use your voices to lift black voices to the sky."

"I just thought it was appropriate to give them their space," Chief Anthony Cambridge of the Hinesburg Community Police told NECN and NBC10 Boston.

Even though he did not join the demonstration, Cambridge did write on Facebook that he promises his department is "committed to fair and impartial policing."

The chief also condemned the actions that led to George Floyd's death in Minneapolis as "tragic" and "evil."

"We don't train like that in Vermont," Cambridge said of the types of restraints and officer's knee to the neck that prevented Floyd from breathing properly. "Maybe some states do, but we don't."

Many of the young people who participated in the march Wednesday pledged to keep up the advocacy, hoping their generation is the one that gets this right.