The students in the Auburn Public School district may have been in the presence of the bus monitor between Sept. 16 and Sept. 18, officials said

Twenty Massachusetts students are quarantining at home after Auburn Public Schools notified them they were "potentially exposed" to a bus monitor who tested positive for the novel coronavirus.

School officials sent a letter home to parents Friday that explained the students involved may have been in the presence of the bus monitor during morning and afternoon bus rides between Sept. 16 and Sept. 18.

"It was inevitable that it was going to happen," Auburn parent Sherelle Carlson said Monday. "I mean, I had the option to send my daughter to school and I said no because I knew that as soon as somebody tested positive the whole school's going to shut down."

It was on Sept. 23 that school officials said the bus monitor tested positive.

"That's one of the reasons that I didn't want him to go to the bus because you never know," Auburn parent Vanessa Senkavitch said of her son.

Staff and students who may have been exposed, as well as their siblings, have been told to quarantine for 14 days. Their classrooms have also been deep-cleaned, according to school officials. 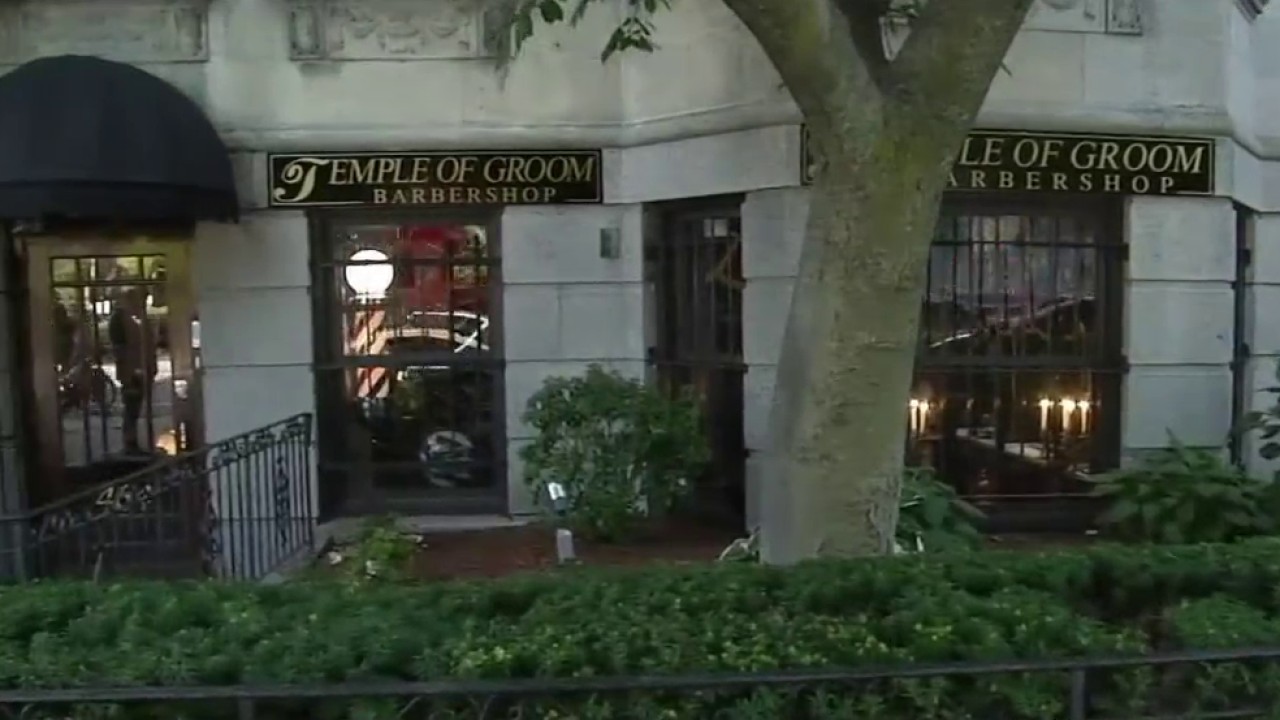 Despite Odds of Pandemic, Some New Mass. Businesses Are Opening "The school has been so great in letting us know what's going on," Senkavitch said. "These people have been tested, so I feel safe with them. Just they're doing the best and I'm glad that they are."

NBC10 Boston spoke with the parent of one of the students who were on the bus with the bus monitor who tested positive. She didn't want to be identified but said she's grateful her son has tested negative and hopes the other children are negative too.

"I wish schools could get back into regular but if this is what's going to keep happening, it's not, it's not worth it," Carlson said.

The superintendent said school officials were meeting with the bus company to review protocols in place to ensure the safe transportation of students.