The Cape Cod Task Force says while it is concerning, they expect this spike to wane by the summer tourism season, which is about eight weeks away.

Massachusetts has 58 cases of the variant, known as P.1, according to the U.S. Centers for Disease Control and Prevention. That's the third highest total in the country. Florida leads with 64, followed by Illinois with 59 cases.

Of the Bay State's 58 cases, a whopping 50 are in Barnstable County. There are four each in Essex and Middlesex counties.

“We’ve been looking for them here because we had that first case here,” Senator Julian Cyr, who is on the Cape Cod Reopening Task Force, said of the variant.

In addition to this spike in variants, many of the towns on the Cape are in the red on the state's map, meaning cases are going up.

“I think it’s people not keeping up with that vigilance, not social distancing,” Cyr said.

COVID on the Cape 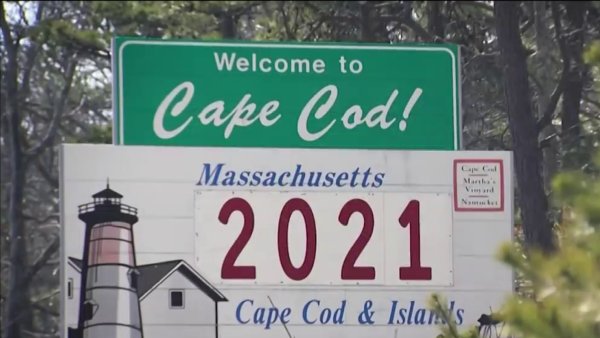 COVID-19 Cases Surging Across Cape Cod: ‘We Have to Beat This' 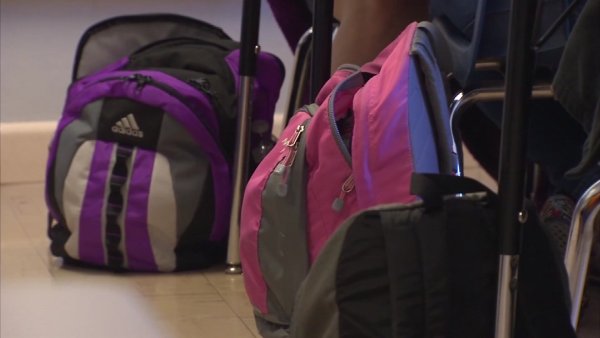 The Cape, ironically, also has the most people vaccinated in the state because of its older population.

Dr. William Hanage, an associate professor of epidemiology at Harvard, says this doesn’t mean people can let their guard down.

“Unfortunately people think that just having a lot of people vaccinated or being leaders in vaccination means you cannot have outbreaks, that’s not true," he said. "Not true until you get to a lot of people being vaccinated. When I say a lot of people, I mean roughly 80-percent.”

Residents hope this is the last spike.

“I don’t think it should be a deterrent personally because if you’re taking precautions and everything like why is it any different anywhere else,” Michelle Bailey said.

The Cape Cod Task Force says while it is concerning, they expect this spike to wane by the summer tourism season, which is about eight weeks away.