“If we had just one person that we are able to help and it stops that spread, that could stop the spread to hundreds,” said Gene Richards, the director of the Burlington International Airport

Vermont’s Burlington International Airport says it’s the first airport of its size in the country to offer coronavirus testing on-site.

Other airports that offer tests for coronavirus infections are much larger, the facility said Wednesday.

The testing, conducted by Garnet Health, is done outdoors and is aimed at providing information that both enables travel and supports public health, the airport and Garnet said.

“The ability to get tested here will, in my opinion, undoubtedly provide an added layer of screening and safety,” said Ryan Ferris of Garnet Health.

Garnet Health has online registration and private results, and is open to passengers and non-passengers alike. It accepts insurance if you meet criteria or you can pay out-of-pocket, the company said.

The new facility offers several different types of COVID-19 tests. One of them is known as an antigen test and promises quick-turnaround results.

That is not the type of test state health officials prefer.

Confused if you should get a coronavirus antibody test? You're not alone. This New York Times report breaks down how the antibody tests work and who are the best candidates for testing.

The Vermont Department of Health sent this message to healthcare facilities around the state earlier this month regarding antigen testing.

Ferris, who is not a physician, said he respects Levine’s assessment but disagrees with it, claiming the antigen tests have become more accurate over time.

Ferris added that he has had only a handful of false positives in more than 2,300 tests he has conducted, and is unaware of a false negative coming from a test Garnet conducted at other locations.

Some airlines and airports are starting to offer coronavirus testing before passengers board their planes.

Garnet offers a PCR test at the airport site as well, sending samples to Colorado to be analyzed. Results are returned in 36-48 hours, the company says, via a person’s private web portal.

The airport referred to the range of choices Garnet offers as a critical public health tool.

“If we had just one person that we are able to help and it stops that spread, that could stop the spread to hundreds,” said Gene Richards, the director of the Burlington airport. “So just one person is a big deal.”

Travel writer Dana Freeman came to the site Wednesday as she does research ahead of a trip she’s soon taking from Boston to her next assignment in the Azores.

Freeman told NECN she’ll need a negative COVID-19 test first, but Portugal and the airline want her to get the green light within a narrow window before she departs.

“All of us are discussing this as the sticking point,” Freeman said of her fellow travelers on the Azores trip.

Tourists and businesses alike are changing the way they're approaching a busy travel weekend in Vermont.

Because Garnet promises the certification she’ll need in 36 to 48 hours, via one of those gold standard PCR tests from the Colorado lab. That’s what Freeman says she will use.

“If I didn’t have the option to test here, I wouldn’t be able to go on the trip,” Freeman said of the new Garnet location near the cell phone lot of the airport.

Freeman said she will come back to the airport site at 481 White Street in South Burlington to obtain the test within her required window — closer to her trip.

“I’ll be careful when I’m abroad,” the travel writer promised, adding that when she returns to Vermont, she’ll follow state expectations like quarantining and wearing masks.

In response to an inquiry from NECN Wednesday, the Vermont Department of Health provided the following statement:

We appreciate the City of Burlington and airport officials being partners in the state’s effort to educate travelers and visitors about the need to prevent illness and spread of the virus.

Testing is one critical tool to find the virus and prevent its spread.  There are several types of tests, each with its own appropriate use. In general, antigen tests should not be used to diagnose asymptomatic people, but they can be informative for those who have a known exposure to a confirmed case of COVID-19.

It is important to remember that testing is not prevention. Test results give you a snapshot in time of whether you have the virus. Travelers still need to follow the state’s quarantine rules, mask mandate, and social distancing guidance to protect themselves and the people around them from COVID-19.

Information for travelers, including quarantine guidance, is found at healthvermont.gov. 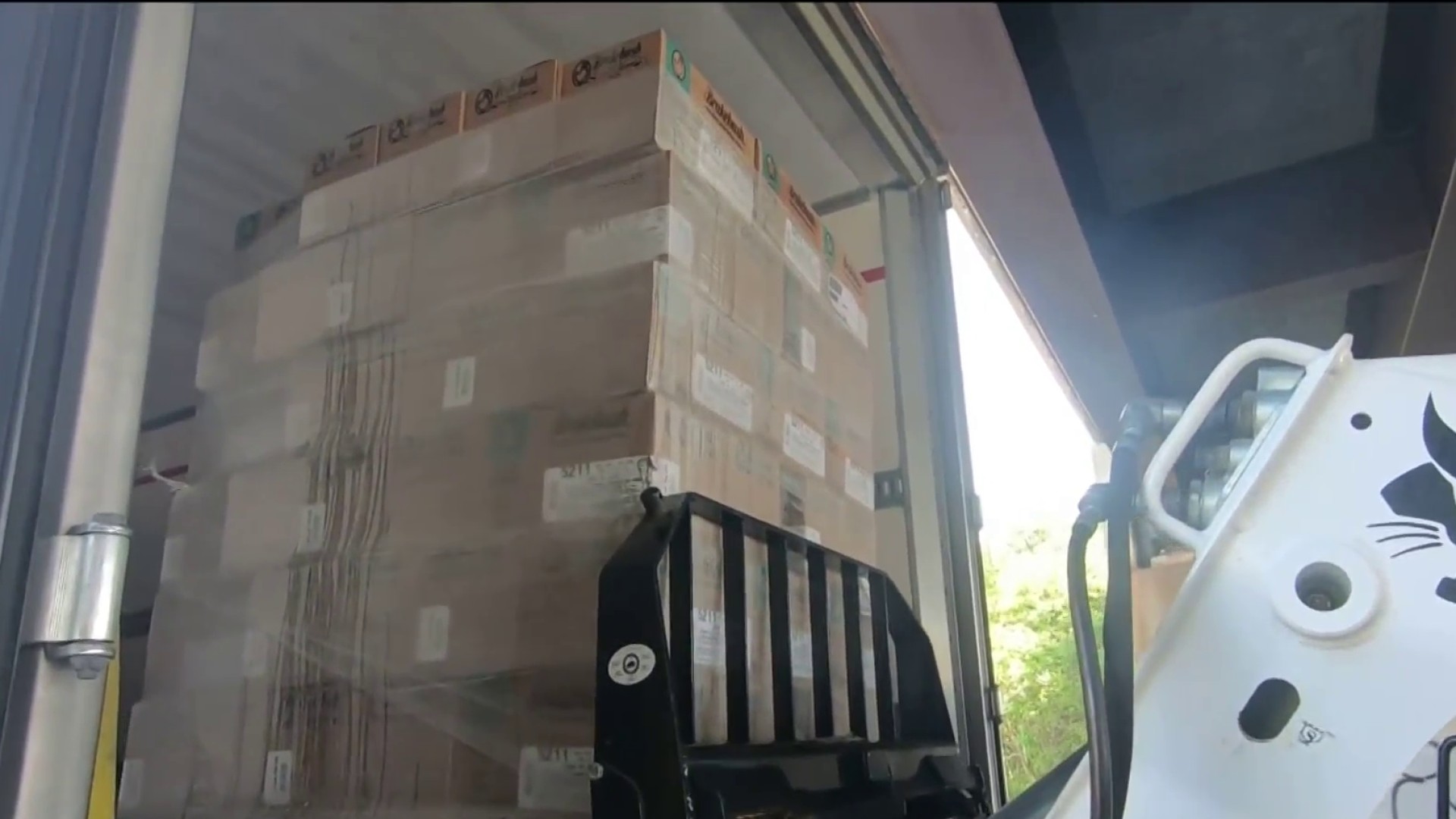 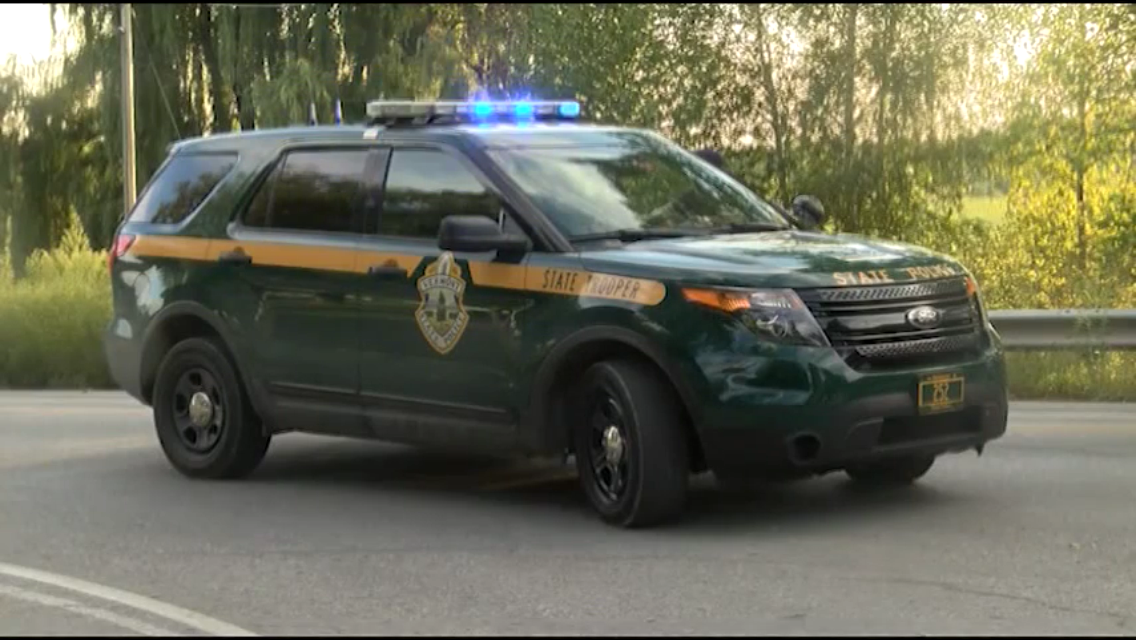