Massachusetts will begin accepting applications Wednesday for a new $20 million fund that aims to help people behind on their rent or mortgage payments amid the coronavirus crisis.

Lt. Gov. Karyn Polito announced the Emergency Rental and Mortgage Assistance program (ERMA) Tuesday, saying it will provide direct funding to eligible households who have suffered financial hardship during the state of emergency put in place during the pandemic.

The program uses a mix of the CARES Act and other federal funds to give low-income families up to $4,000 per household. The new funding will serve twice as many households as the traditional Residential Assistance for Families in Transition program (RAFT) by expanding the eligibility to families who would otherwise not qualify.

Applications will be accepted starting on Wednesday. Residents can apply through one of 11 agencies that give out RAFT for the state on the following websites:

Gov. Charlie Baker has been getting pressure this week to extend the moratorium on evictions and foreclosures put in place in April to protect those who could not cover their housing costs during the pandemic as businesses closed and income dried up. The moratorium expires on Aug. 18, but the governor has the option to extend it for 90 days at a time.

"We continue to talk to folks in the housing community about what some of the key issues are, but I don't think we're in a position to make a decision on that today," Baker said, highlighting the $160 million in federal funding that went to the Department of Housing and Community Development to assist with housing affordability and other programs.

Polito also made a forceful push for the governor's long-stalled housing legislation that would make it easier to obtain local approval for developers to build more housing in communities where real estate has become scarce and unaffordable for many families.

"The bill the governor filed to increase the supply of housing is not new, but it's more important now than ever. We can see the effects of too little affordable housing, too many families living on the edge of eviction, too many households doubled up, and too many of our people in unsafe living conditions," Polito said.

Polito said the housing "crisis" in Massachusetts existed well before the COVID-19 pandemic hit, but has been exposed to a greater extent.

"We cannot address the housing issues of 2020 without the restrictive housing laws changed that are on our books today," Polito said. 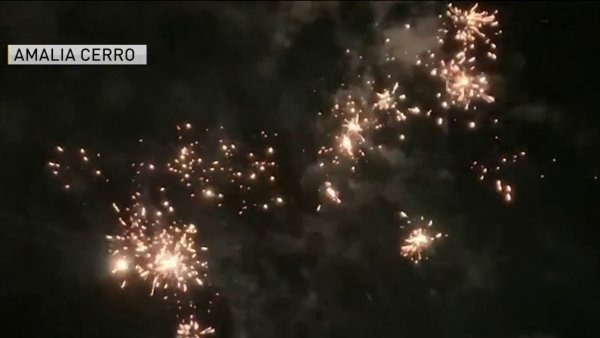 ‘Huge Booms': Nightly Fireworks Frustrating Many in Boston and Across Mass. 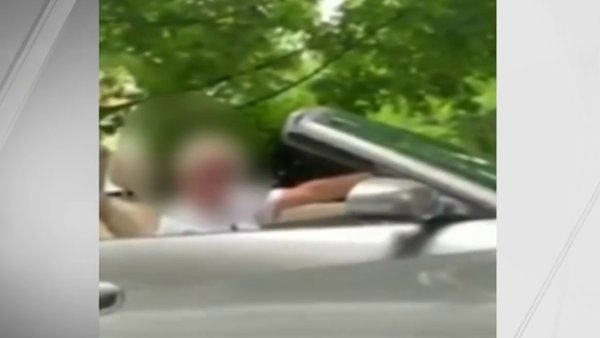