The effect was greatest on children with chronic developmental disabilities or those whose illness was so neglected or aggravated that they became assaultive or aggressive, the annual report states.

The coronavirus pandemic has exacerbated a long-brewing mental health crisis for New Hampshire children, particularly those whose illness manifests as aggression, according to the latest annual report by a state watchdog agency.

The 2021 report released Thursday by the Office of the Child Advocate highlights the state's recent roll-out of community-based services to prevent psychiatric hospitalizations and the long waits in emergency rooms that often precede them. But implementation was long delayed, and in the meantime, the pandemic further stressed children with "isolation, uncertainty and fear," the report states.

The effect was greatest on children with chronic developmental disabilities or those whose illness was so neglected or aggravated that they became assaultive or aggressive, the report states.

"These children, the most acute and disabled, the most at risk for long term institutionalization and permanent disconnection from their families and communities, were most affected," wrote Moira O'Neill, the child advocate.

She said such children have been systemically excluded from acute psychiatric care at Hampstead Hospital, the private psychiatric hospital the state is in the process of purchasing for children's treatment. The state moved children from New Hampshire Hospital to Hampstead last year, but the contract excludes patients with "violent or aggressive behaviors resulting in criminal charges or serious bodily harm."

The contract also states, however, that the Department of Health and Human Services will facilitate the placement of such children in other appropriate facilities. 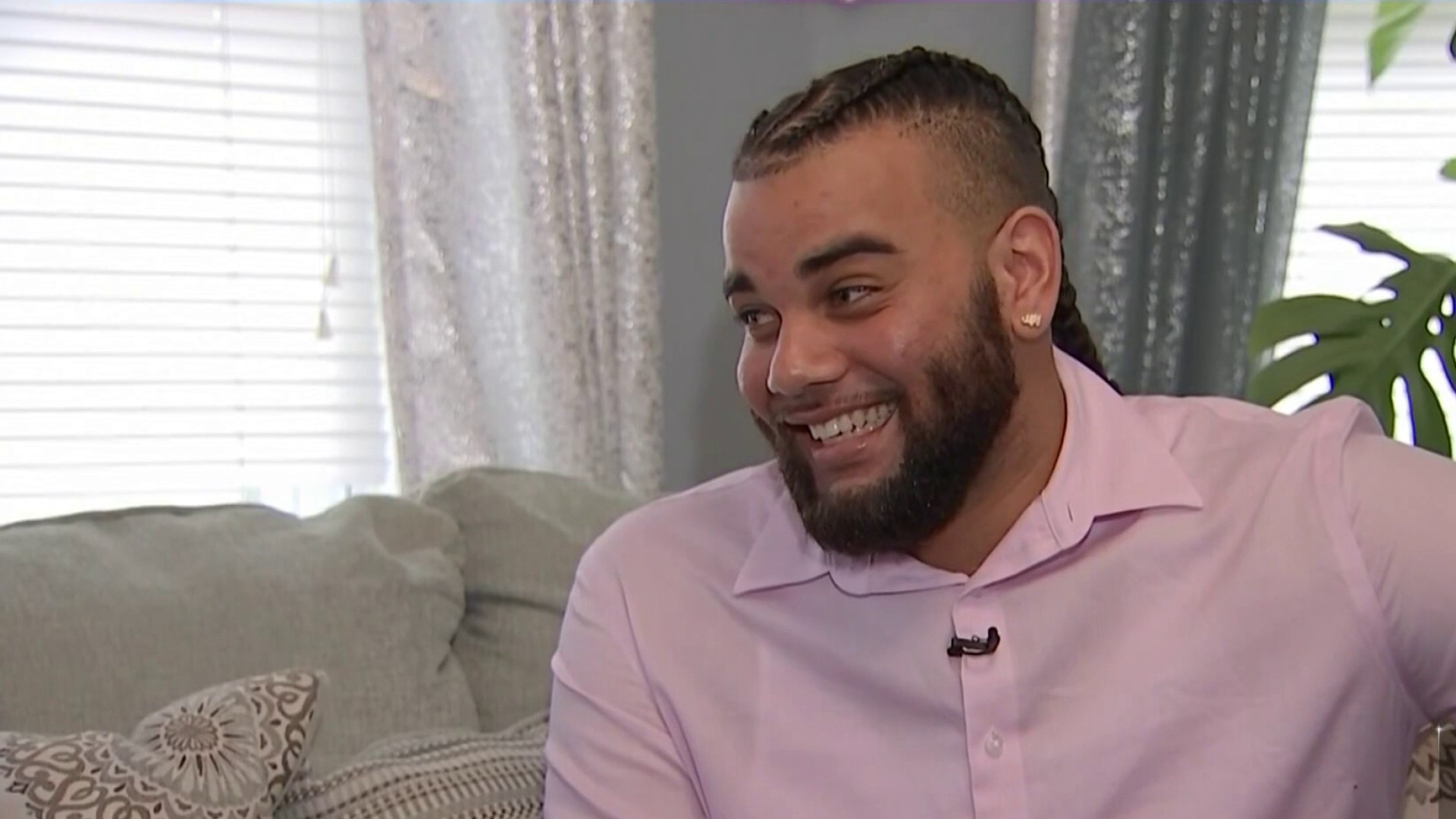 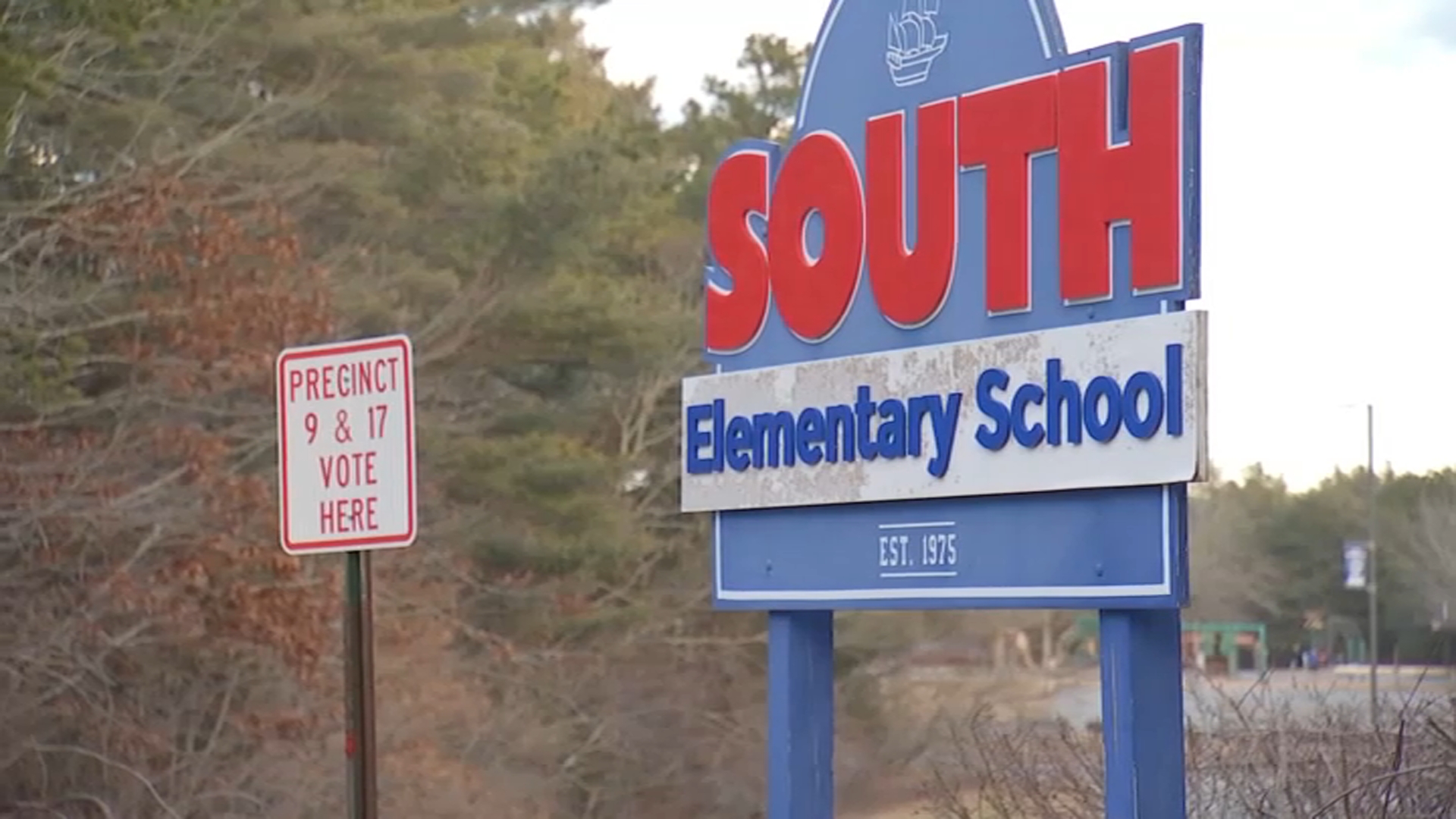 "Acute psychiatric placement is often not the most appropriate or safest environment to treat children whose symptoms are not consistent with mental illness," department spokesperson Jake Leon said Friday.

He said New Hampshire Hospital evaluated children based on their unique needs and Hampstead has continued that practice.

"There is a need for greater capacity in the State for such services, and the Department will look to expand acute inpatient psychiatric capacity as part of its operations at Hampstead Hospital," he said.

The number of youth in need of inpatient psychiatric care has tripled since the start of the pandemic and 22 young people were waiting in emergency rooms Thursday, according to the New Hampshire chapter of the National Alliance on Mental Illness.

Legislation passed in 2016 required the state to begin building a comprehensive system of care for children's behavioral health that emphasizes family-driven, community-based services coordinated across multiple systems, such as health care, child protection and juvenile justice. In 2019, Democrats followed up with legislation to provide the funding and framework, though not all elements have been implemented.

"The children referred to in the OCA's report are children involved in multiple systems in our state and we cannot allow our most vulnerable children to continually fall through the cracks like this," said Sen. Becky Whitley, D-Hopkinton. "The bottom line is that when a child is in crisis, they should receive the care they need, when they need it."

Asked about the concerns raised by the report, Gov. Chris Sununu said, "One of the exciting things about the innovative changes and investments we are making in children's mental health services is our ability to identify gaps and ensure all levels of care are addressed right here in New Hampshire."