As the state of Rhode Island continues to work towards reopening the economy, Gov. Gina Raimondo announced Thursday that she will allow summer camps to reopen in late June.

Raimondo made the announcement during her daily news briefing, saying the June 29 date could be subject to change if the number of coronavirus cases increases. She added that there will be new restrictions, guidelines and cleaning regimens in place.

"It's not going to be just like last year," Raimondo said.

The governor said summer camps will be asked to keep kids in small groups and with the same instructors.

The specific guidelines for reopening summer camps will be available sometime next week on the Reopen RI website.

The Centers for Disease Control and Prevention have recommended canceling all organized youth sports, and Raimondo said she couldn't go against that guidance at this time.

"It doesn't mean we should throw in the towel though," she said.

The governor said her administration is looking at ways to allow sports camps or other ways of playing organized sports, as long as they follow CDC guidelines.

Health officials announced six new deaths from the novel coronavirus on Thursday, bringing the death toll to 468. There were 181 additional positive cases, bringing the statewide total to 12,016.

Raimondo also announced a statewide graduation ceremony, dubbed "Your Year 2020," for high school seniors, which will be televised on June 29 on Rhode Island PBS.

Seniors are encouraged to submit videos on the Rhode Island PBS website by May 22 to be aired that evening.

"We want to make it a night you will never forget," Raimondo said. 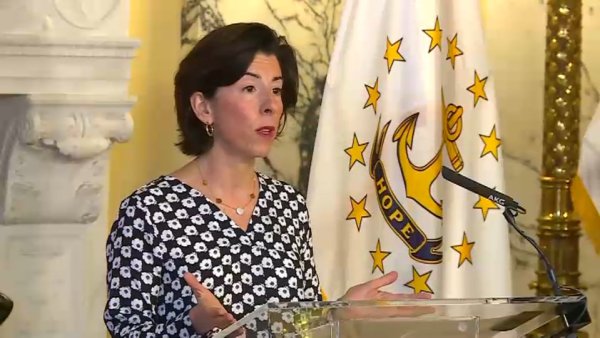 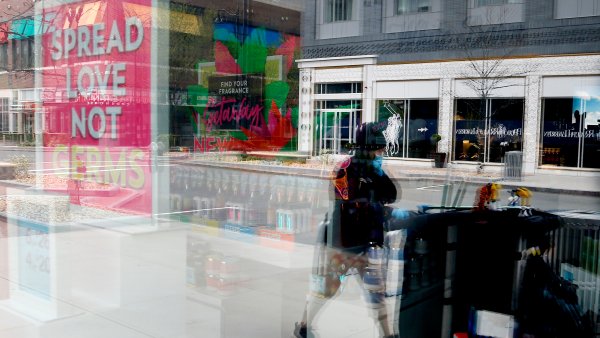 The governor said the state's public libraries remain closed but many are offering curbside pickup. She said in Phase 2 of Rhode Island's reopening, many libraries will be able to offer limited browsing in their buildings.

The governor reiterated the need for Rhode Islanders to keep following the rules, like wearing masks and working from home, so that the state is in a "better place a month from now."

"I want to reopen this economy once," Raimondo said.

She said she had hoped to provide guidance on her plans for Phase 2 of reopening the economy at the briefing but may do so on Friday.