Vermont Gov. Phil Scott said Tuesday he would sign an executive order this week to designate September 8 as the universal start date for the upcoming school year across the state, giving districts additional time to prepare to reopen.

In a press conference, Scott said he would work with lawmakers to change school calendar requirements to give districts, providing one to two additional weeks "to work with staff, test the systems they’ve built and fine tune them if needed."

"Schools should take this time to make sure they, and their hybrid & online solutions, are effective, so we can deliver for our children," he said.

Scott said given Vermont's low number of cases compared to many states, the emphasis was on "opening for in-person instruction to the greatest extent possible, especially for younger students and those with special needs.

However, he said there was no "one-size-fits-all" plan for schools across the state, giving districts the flexibility to choose which model worked best for them. Additionally, he said if cases rise, the state could change its guidance.

The state on Tuesday reported three new coronavirus cases, bringing its total number of cases to 1,405. The death toll remained at 56.

Although Vermont has consistently had one of the lowest COVID-19 infection rates in the county and not had a death in more than a month, Gov. Phil Scott says beginning Aug. 1, a mask mandate will be in effect.

Health officials said the state was ready for schools to resume in-person classes when the academic year begins.

Health commissioner Mark Levine said it was the "right time" to allow for in-school learning in a "measured and safe way" based on the low number of coronavirus in the state.

Levine said the assessment was made taking into account the importance of school on children's development and the state's ability to show flexibility in response to the virus.

The impact of the coronavirus will turn the 2020 election race on its head. And right now the polls are not looking good for Donald Trump.

The announcement comes amid concern from some educators about whether districts are ready to reopen.

"Under the guise of local control and the need to respond flexibly to the differences in each district, leaders were told by state officials to basically go figure it out," she said.

The state is also keeping a keen eye on rising cases across the country.

The upcoming school year can be 10 days shorter, per an agreement reached between the state and its teachers unions, as schools plan for safe reopening amid the coronavirus crisis.

Scott decided to require facial coverings in Vermont Friday after becoming concerned about the growing coronavirus outbreaks across the country.

The mandate, which will be implemented Aug. 1, requires masks to be worn in public spaces — both indoors and outdoors — where physical distancing is not possible, Scott said during a news conference.

The mandate applies to everyone over the age of 2, Scott said. Masks will not be required, however, when individuals are eating, drinking or doing strenuous activity.

With the new mandate, businesses will have the right to refuse service to those who aren't wearing a mask, the governor said.

"Unfortunately, this issue has become polarized and I'm still worried that a mandate will create unnecessary conflict and resistance," Scott said. "Attacking, shaming, and judging isn't going to help; but understanding, educating, leading by example, meeting people where they are, and maybe a little kindness and understanding will."

The governor said although Vermont's positivity rate is frequently the lowest in the country and the state currently has fewer cases than any other state, modeling shows that the spread may be heading back to the Northeast.

"We need to protect our hard-won gains," Scott said. "This is a much better approach than having to roll things back, like they’ve done in states like California."

The governor said the state will continue with its education campaign in an effort to help reduce the spread of the virus and ultimately keep Vermonters healthy. He added that he knows not everyone can wear masks for health reasons and those individuals will have to be given the "benefit of the doubt."

For people who don't have health issues but have resisted wearing a mask, Scott said he was urging them to look at the data.

"The science is real and wearing a mask will help your family, friends and neighbors stay healthy," he said.

The announcement on the mask mandate comes as Vermont, like other states, tries to prepare to send students back to school this fall.

Vermont has not reported a COVID-19 fatality since June 16. The death toll remains at 56. As of Monday, there were two new positive cases for a total of 1,402 statewide, according to the Vermont Department of Health. 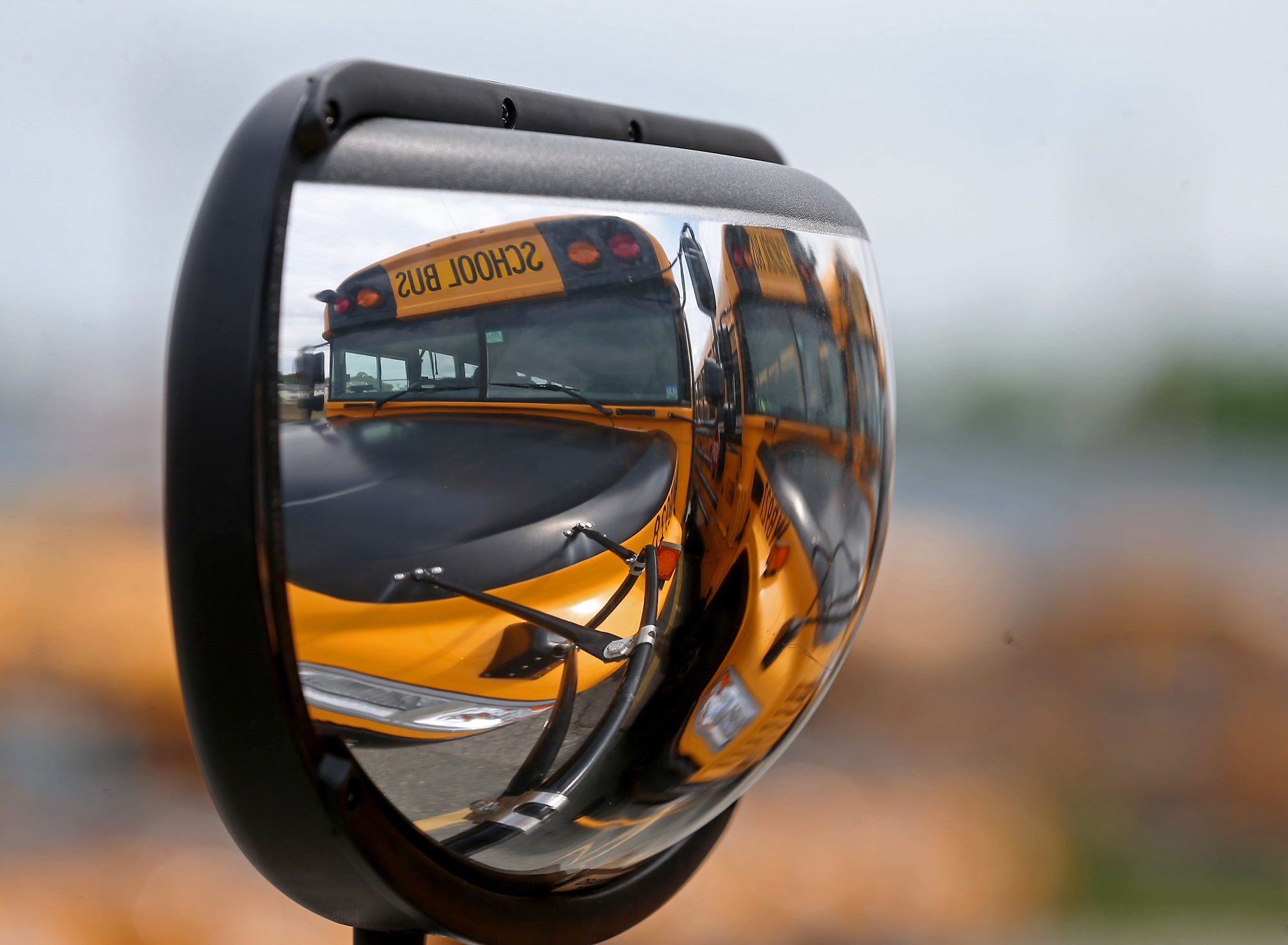 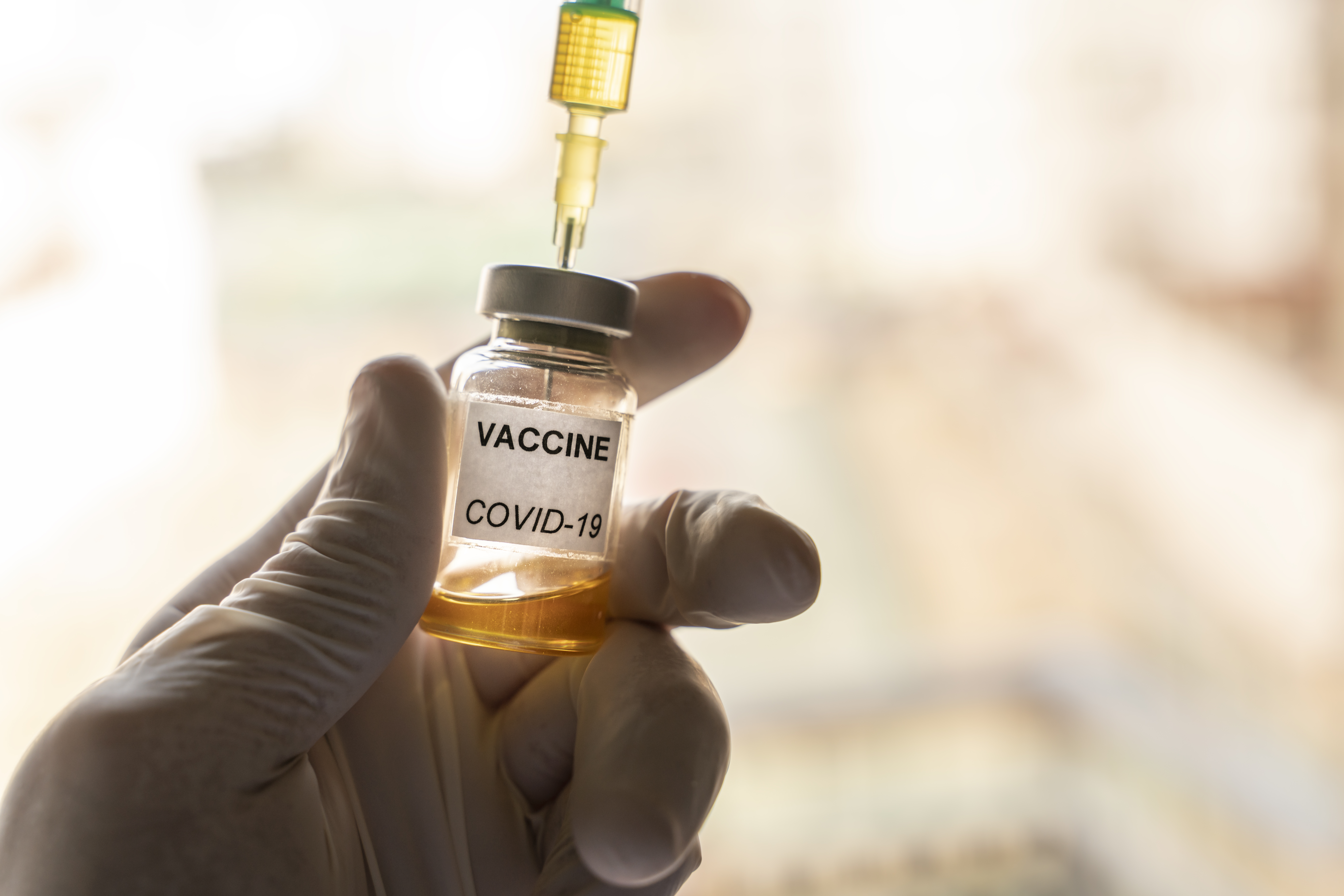